In the southwest of Buenos Aires, wheat explores a new frontier with irrigation 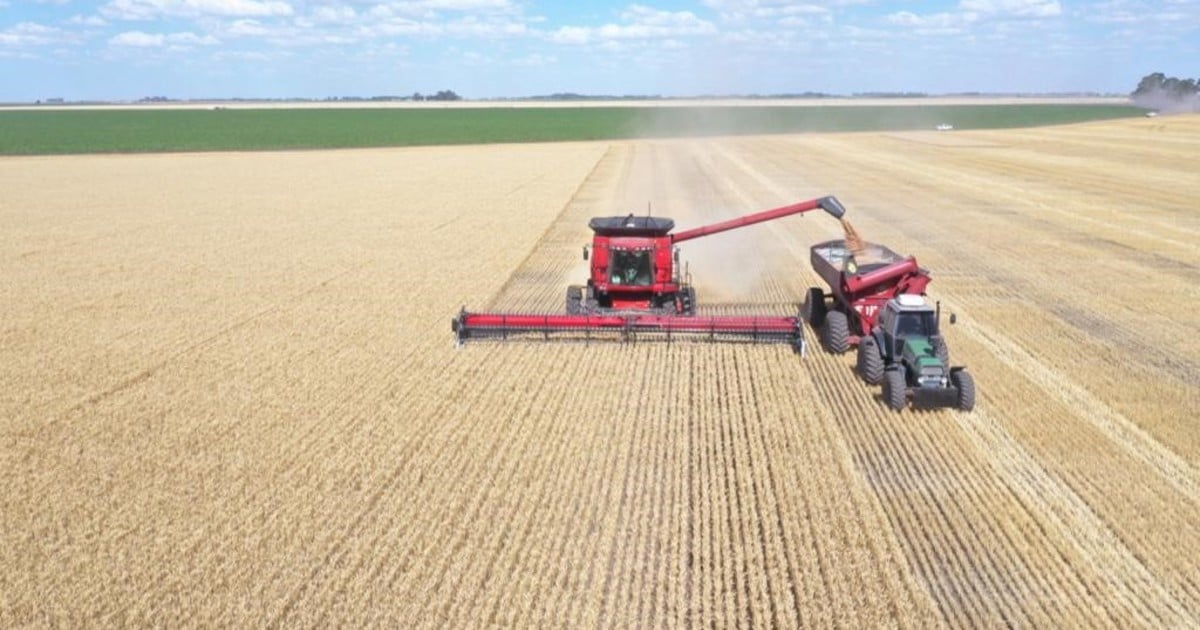 Three years ago, when the engineer Francisco Lodos joined the company La Guía in Coronel Suárez, in the southwest of the province of Buenos Aires, the average wheat yield under the irrigation pivots they oscillated at 6,000 kilos per hectare. It was an interesting number. In an area with erratic rains, “rainfed” wheat yields are 3,700 to 4,000 kilos per hectare.

With adjustments in genetics, density, fertilization and a very precise management of the irrigation system, Lodos – who is 27 years old and manages the establishment – managed to bring wheat yields to an average of 8,500 kilos per hectare and with peaks that exceed 9,000 kilos.

These are the returns that he saw five years ago in the lots north of Paris in France, when he did the internship to finish the last year of his career as an agronomist. “The French do it without irrigation, but they have a very mild and long spring that is key in the grain filling stage,” he explained in an interview with Clarín Rural.

Engineer Francisco Lodos feels that he is still exploring the productive potential of the southwest of Buenos Aires.

Irrigation has great potential in this corner of the southwest of Buenos Aires. They are fields that are near the Sierra de la Ventana and in the Sauce Corto river basin. “There’s a high quality aquiferIn fact, UBA specialists are studying it ”, said Lodos.

The company began 20 years ago to install the irrigation infrastructure: now it has 19 pivots that irrigate 2,100 hectares of a total area of ​​3,600 hectares. With the pivots, they work 500 hectares of wheat, 1,000 hectares of corn – they produce seeds for Bayer – and they also make specialties such as wheat for noodles, clover, rye grass and multiplication of soybeans. In the “dry” lots there are soybeans and sunflower, among other alternatives.

Sludge estimates that there are installed some 200 irrigation pivots and there is a very interesting exchange space in which producers share information and management settings: the Southwest Irrigation Group.

On the last day of 2020, Lodos shared a video on Twitter showing the yield monitor of a combine that is threshing wheat with yields above the 9,500 kilos per hectare. “We still don’t know what the potential of the Southwest is. We continue in the search for yield ceilings ”, wrote Lodos on his Twitter account.

The irrigation pivot line is clear at harvest time.

That is exactly the point. For a physiological and environmental issue, specialists believed that the wheat yield ceiling It was about 8,000 kilos in these Buenos Aires fields, but Lodos has already shown that this border can be crossed. And it goes for more.

“We have been using between 150 and 160 kilos of wheat seeds but if our new goal is to reach 1,000 ears in the threshing, we are considering raise the density to 180 or 200 seeds per hectare ”, advanced Lodos.

In corn, the potential yield with irrigation is 15,000 hectares in Coronel Suárez.

In practice, it implied increasing the fertilization between 40% and 50% in a management adjustment that was consolidated because later they saw the response in the yields. “The price of wheat also justifies the investment. The truth is that we see a response in the nutrition trials and we feel that we have not yet reached the ceiling, ”said Lodos.

At wheat handling It is also important to explain that they sow it very early – at the end of May – so that the flowering is as soon as possible (end of October) and they aim for the crop to have a longer grain filling stage.

When adjusting the irrigation, the goal is to ensure 50% useful water for the crop.

Professional irrigation management is another key axis. The essential principle, which they share with other producers in the area, is to ensure a 50% useful water for cultivation throughout the cycle and rises to 60% during the critical stage of flowering.

“Useful water is the number of millimeters that the soil can retain and that the crop has available. With that figure at 50%, the plant never feels a deficit and can better express its potential ”, assured Lodos.

The amount of water that the pivots are going to irrigate is adjusted with evapotranspiration data, with satellite images, consumption forecasts and specific algorithms. “He level precision in the calculation of useful water is very high now. There is a margin of error of only 5% ”, he highlighted.

One of the objectives of the company is to add 500 more hectares with irrigation.

In this way they can project exactly how much water needs to be pumped from the aquifer -according to rainfall and evapotranspiration-, without wasting energy unnecessarily.

As they know the area and the climate well, they know that during October they need to ensure between 4 and 5 millimeters of water per day for wheat, which in November is transformed into 5 or 6 millimeters per day. “With rain and irrigation, between 120 and 150 millimeters are needed in October and between 150 and 180 millimeters in November,” the engineer said.

Sunflower is another of the crops that are protagonists in the scheme.

The technology and the measurement of environmental indicators It is another of the pillars of the scheme. The implantation of the cereal is carried out with precision sowing equipment and the application of herbicides with a selective spraying system that is applied only in the place where the weeds are. “We achieved a saving in inputs of 20% and the investment in this technology was recovered in three years,” said Lodos.

The company also audits for good agricultural practicess (IRAM 14.130-3 standard) and closely monitors indicators such as the carbon footprint with a focus on sustainability.

This year, the goal is to grow in 500 more hectares of irrigation -to reach 2,600 hectares- and continue adding technology and adjusting management to finish exploring the productive frontier of western Buenos Aires. 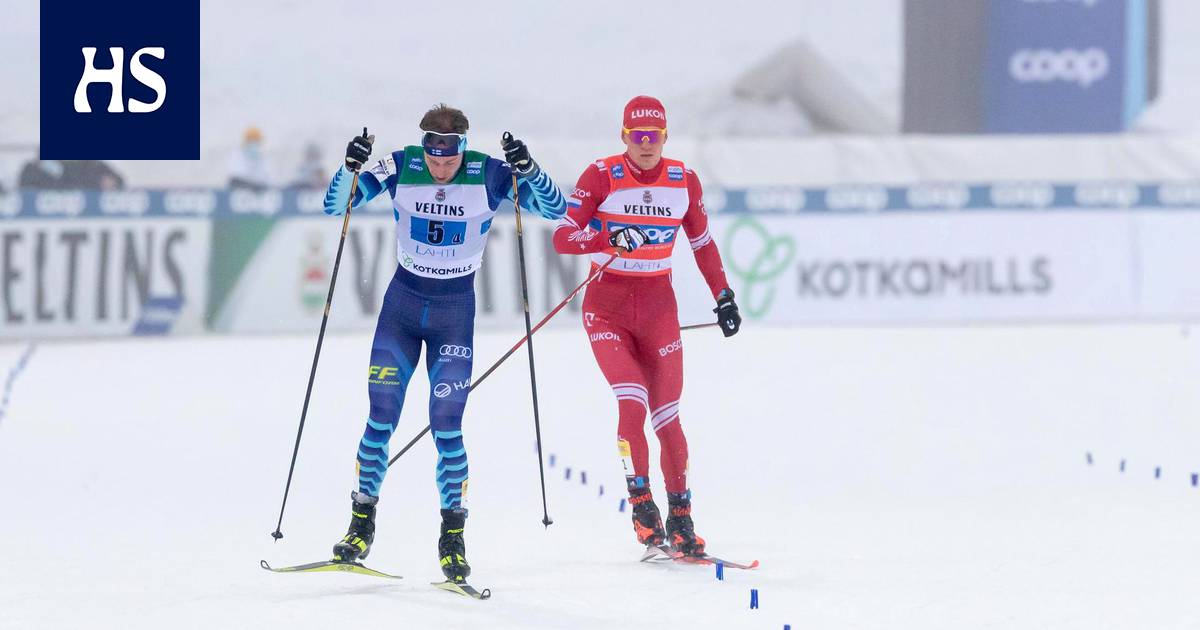 Skiing Aleksandr Bolshunov receives a warrant for the Lahti charger: Fine and monitoring of five races 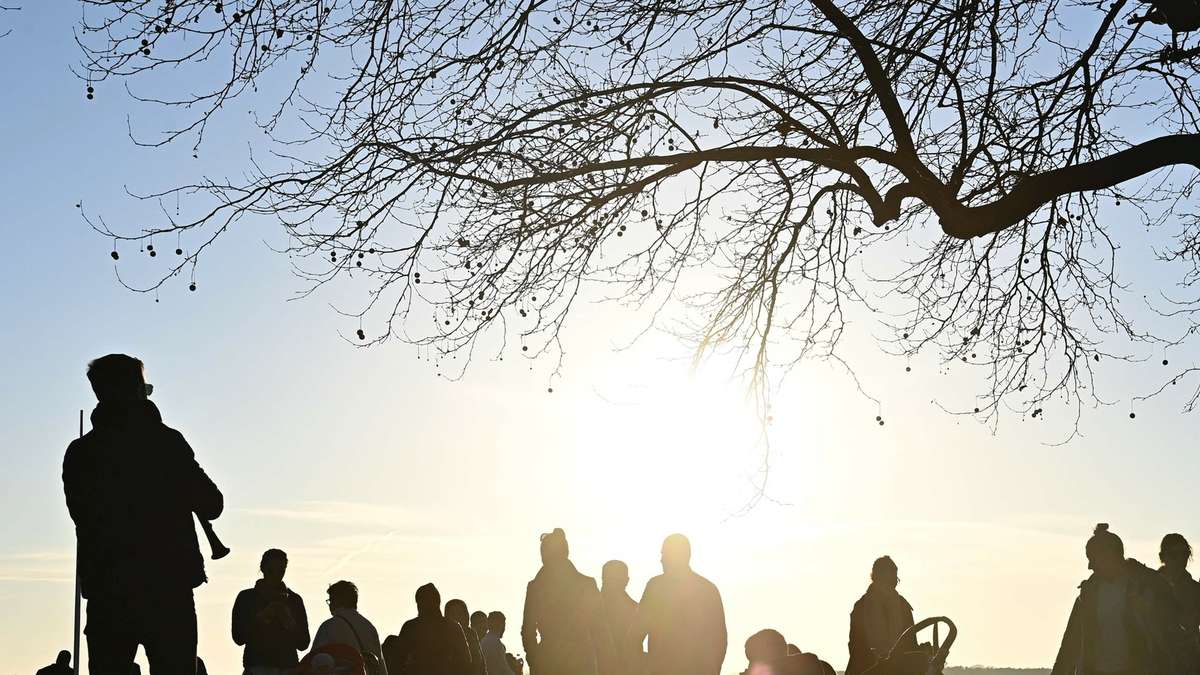 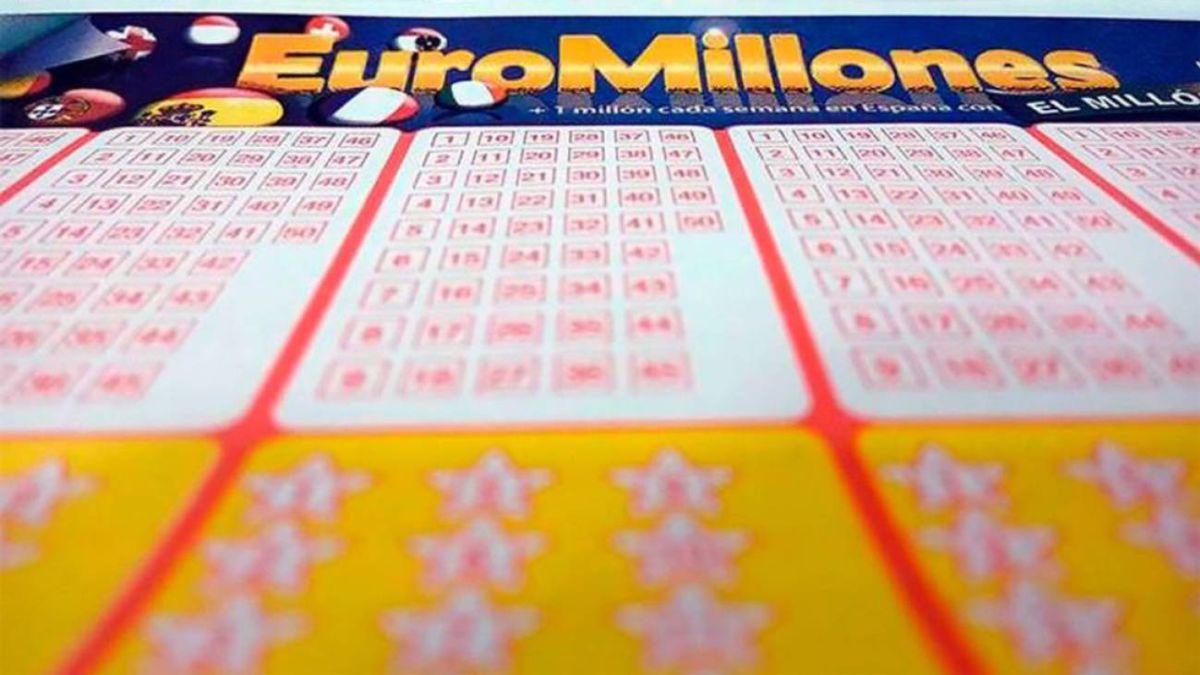 Fines for selling energy drinks to teenagers approved in Bashkiria 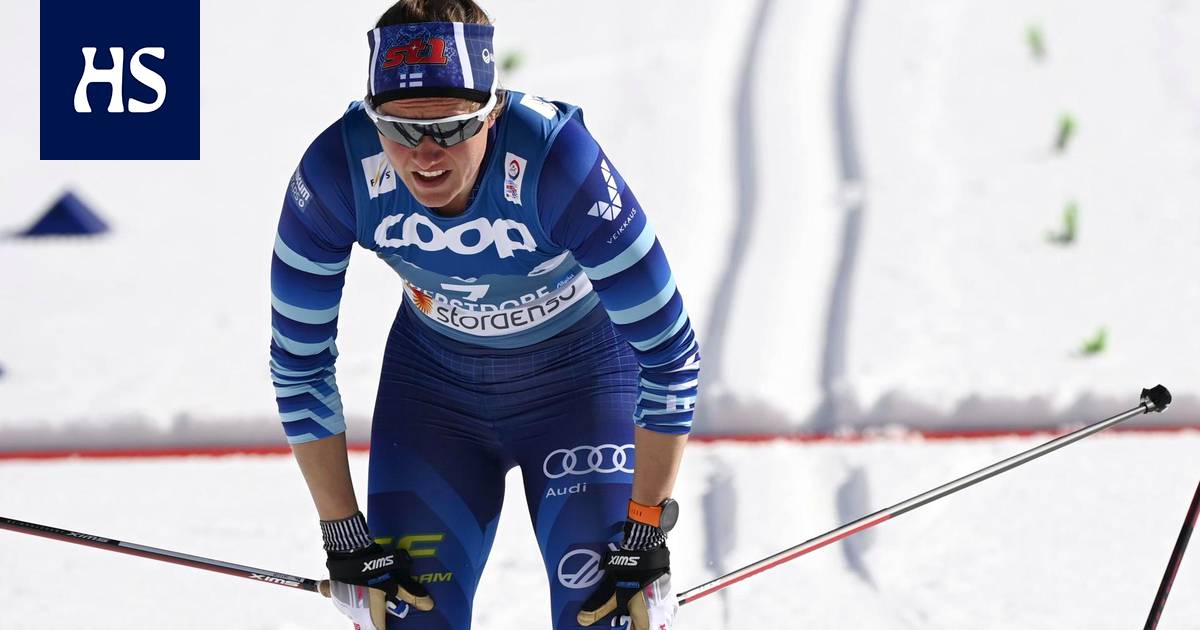 How to watch The Hunger Games saga with subtitles and online

Schalke does not offer a healthy environment: players thrive elsewhere