In 2007, the Rotterdam municipality was looking for a bridge builder. Someone who could bring the Muslim and secular communities in the city closer together. Tariq Ramadan, an eloquent Islamic theologian with a following in both the Middle East and the West, seemed like the ideal candidate. With his charming appearance and innovative ideas about European Muslimness, he had attracted attention all over Europe. That year he is appointed as visiting professor at Erasmus University.

But in the years that follow, criticism of Ramadan grows. He would often contradict himself, have conservative ideas about homosexuality and even promote jihadism. In 2009, the Rotterdam university dismissed Ramadan for making a TV program that would be financed by the Iranian government – although the judge later ruled that the university had treated him carelessly. After reports of sexual abuse also came out in 2017, philosopher, writer and podcast maker Stine Jensen – who admired Ramadan during his time in Rotterdam and defended him after his dismissal – looks back with discomfort.

Who is this Tariq Ramadan? A progressive Islamic reformer or a conservative Salafist? What was his purpose, and who was he really serving? They are questions that work like a mirror. Because why does one see him so differently from the other? What does that say about the glasses through which we see ourselves?

See also  Exeed, luxury brand from Chinese Chery, may arrive in Brazil in 2023

Reflection; it shines The Case of Ramadan from. Jensen’s own position in particular contributes to the contemplative character of this podcast. She stood up for him in the media at the time. But what did Jensen base her judgment on? To find out, she does something wise: she lets about twenty bystanders of the praised speaker actually finish talking.

Mohammed Benzakour, with whom Jensen in 2009 an article published in defense of Ramadan, makes her understand that the left-wing think tank of which both were part has influenced their beliefs. The two responded to the xenophobia with which they saw Ramadan being welcomed in Rotterdam. Had Ramadan’s opponents listened to his message well enough at the time, or was it easier for them to immediately label him an extremist?

Despite the allegations against Ramadan, Benzakour’s position appears to have changed little. As Jensen continues her search, Benzakour heads to the jungle to research extinct bird species. He is tired of polarisation.

That’s not Jensen at all. With apparent ease she brings understanding to all supporters and opponents she speaks. Even with Geerten Waling, the journalist who attacked her with the pen in 2018. Waling sees Ramadan as a cunning fraudster and, looking at his pattern of radicalization, compares him to Thierry Baudet.

But only after the conversation with the French feminist Caroline Fourest, Jensen says she can pull her own hair out. After writing a book about Ramadan, Fourest was called his greatest enemy, a title she proudly bears. To the right is Tariq Ramadan „a living gift” said Fourest; he broke left field. After the interview, Jensen continues to philosophize. Dutch feminism, to which it has always attributed itself, appears to be multicultural rather than secular. When she wanted to stand up for minorities, she inadvertently defended a fundamentalist.

To find out whether a bridge can be built at all in a polarized society, Jensen calls in a team of critical Muslim women in the last episode. Their powerful arguments show that a good bridge builder is not a speaker, but a listener. Jensen had actually already given the example. 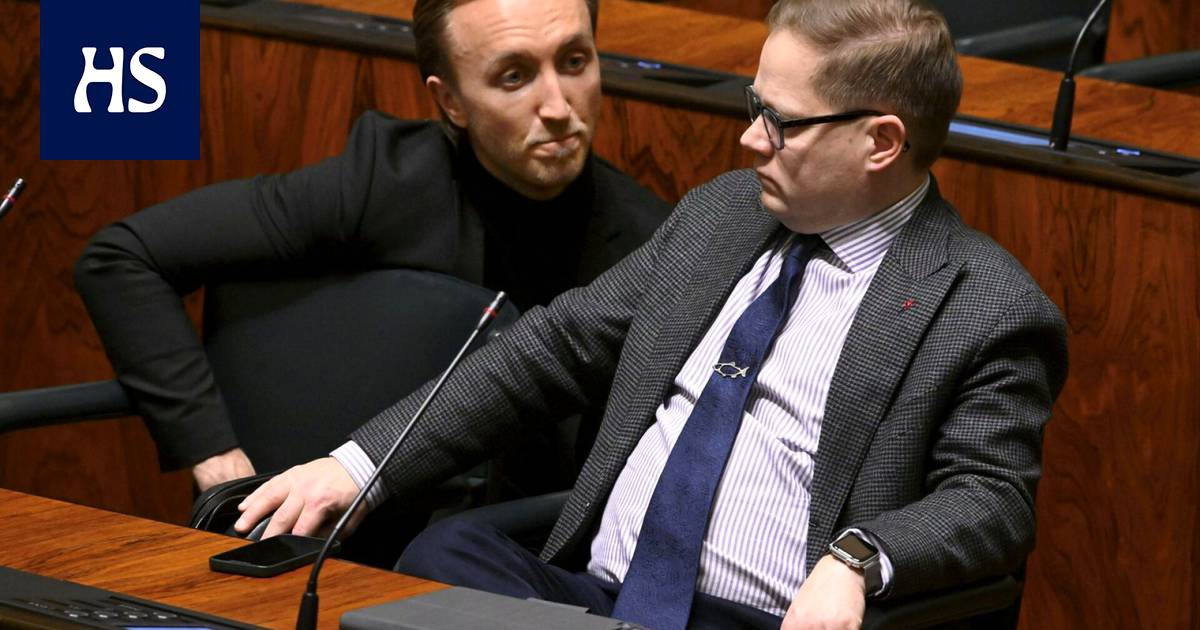 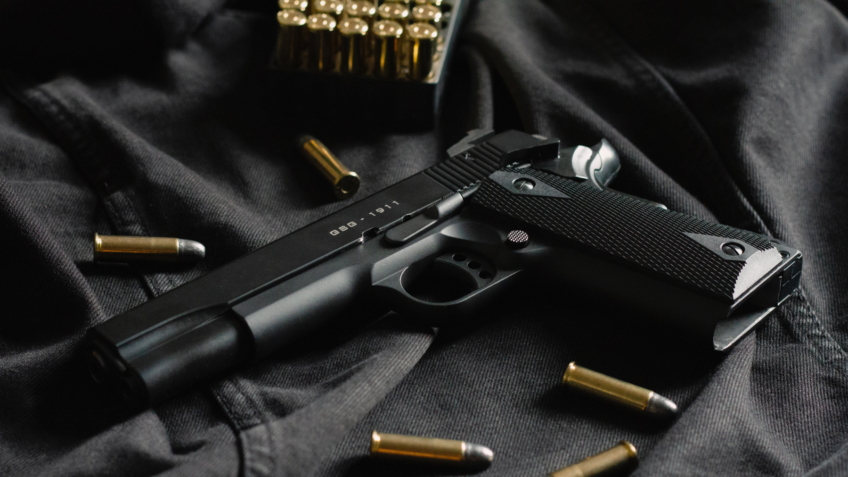 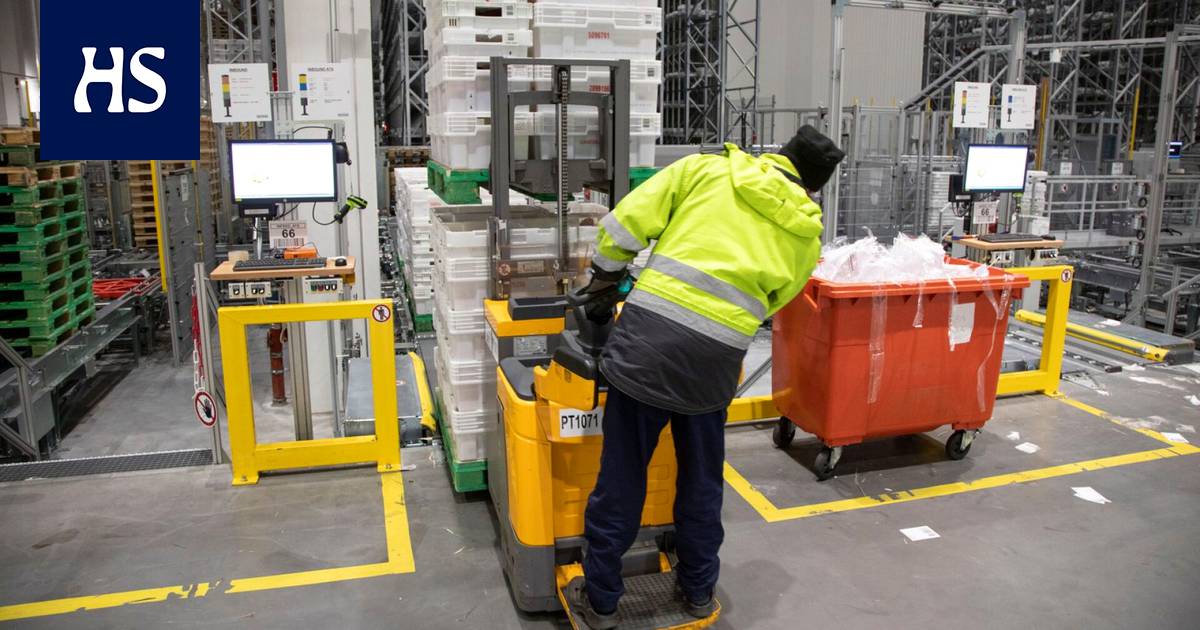 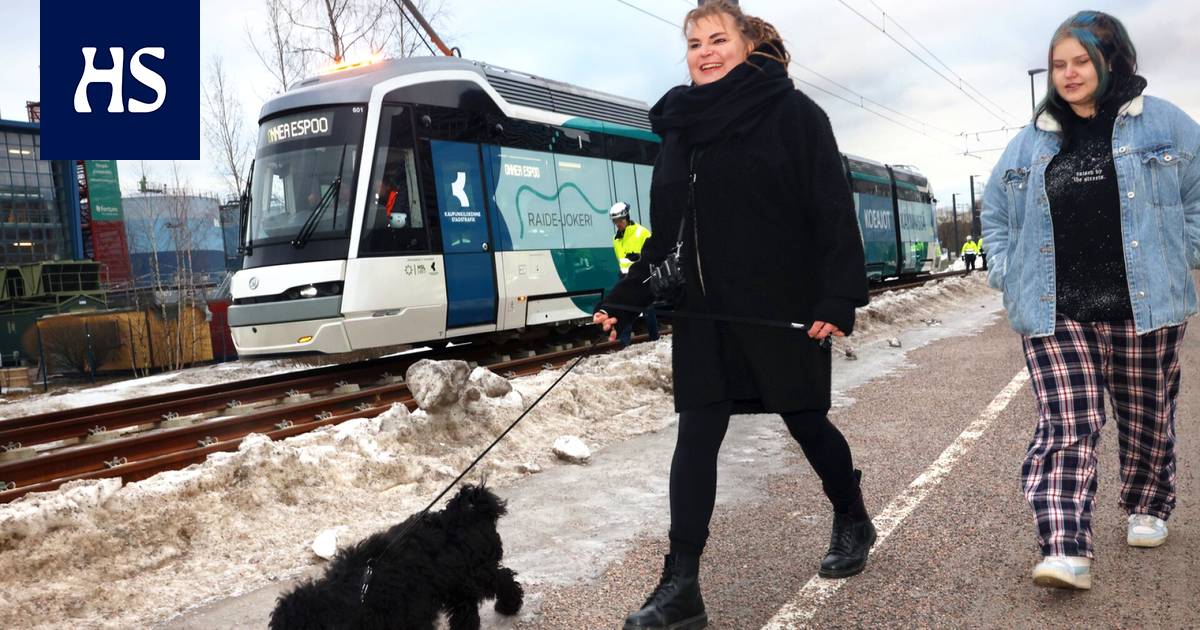