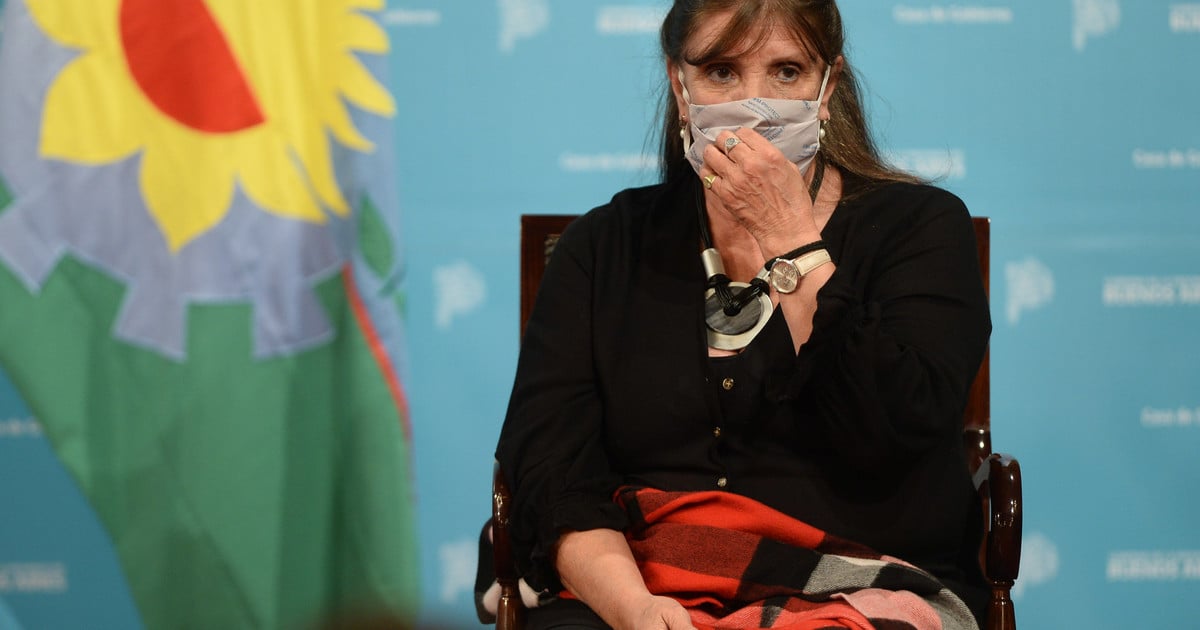 The Minister of Government of Buenos Aires, Teresa Garcia, affirmed this Wednesday that the City of Buenos Aires “is the district that received the most vaccines against the coronavirus”, in relation to its population, and pointed out that if the doses are finished it is because Horacio Rodríguez Larreta “semi-privatized” the operation.

“If you buy food and waste 70%, you will have less food to give to your family. Larreta semi-privatized the vaccine by making seven agreements with prepaid and social works for them to administer the doses, “said García, in dialogue with Telam.

On Tuesday, the head of the Buenos Aires government had stated that “the scenario is very worrying” because his administration has already applied 78% of the vaccines it received and announced that if new doses do not arrive, “this weekend they will be exhausted” .

García clarified that he has “nothing against private health”, but he estimated that this sector “will naturally attend first to its affiliates, associates or clients and those who do not have social work or prepaid are in the queue.”

The Buenos Aires official analyzed that “that decision” It was the one that generated the lack of vaccines in CABA and criticized the Buenos Aires operation, stating that “there was a page that fell and an unfortunate episode in Luna Park”, in reference to the collapse of the stadium during the vaccination of the elderly.

Instead, the official stated that “the Province has a very good performance in terms of vaccination: 540 points throughout the territory, with a very accelerated rate of applications in the last ten days “.

He also celebrated that there is more than 4 million registered to receive immunization against the coronavirus and stressed that “the rate of vaccination accelerates as more vaccines arrive.”

Garcia attributed the “success” in the vaccination campaign to the fact that Governor Axel Kicillof “does not take his daily gaze from any aspect.”

“Kicillof’s main concern is vaccination, that is why we ask people to continue to trust the process, to continue signing up and not to be affected by any of the negative and ominous opinions of the opposition,” Garcia said.

“We are dedicated to the vaccination campaign and they are on an electoral campaign,” he concluded.

In Russia, they decided to save on expensive medicines

Economy – Unemployment in the US slowed to 6% in March, the lowest level since the pandemic began