In the Province they assure that Manes was part of the governments of Macri and Vidal: ‘We have the files’ 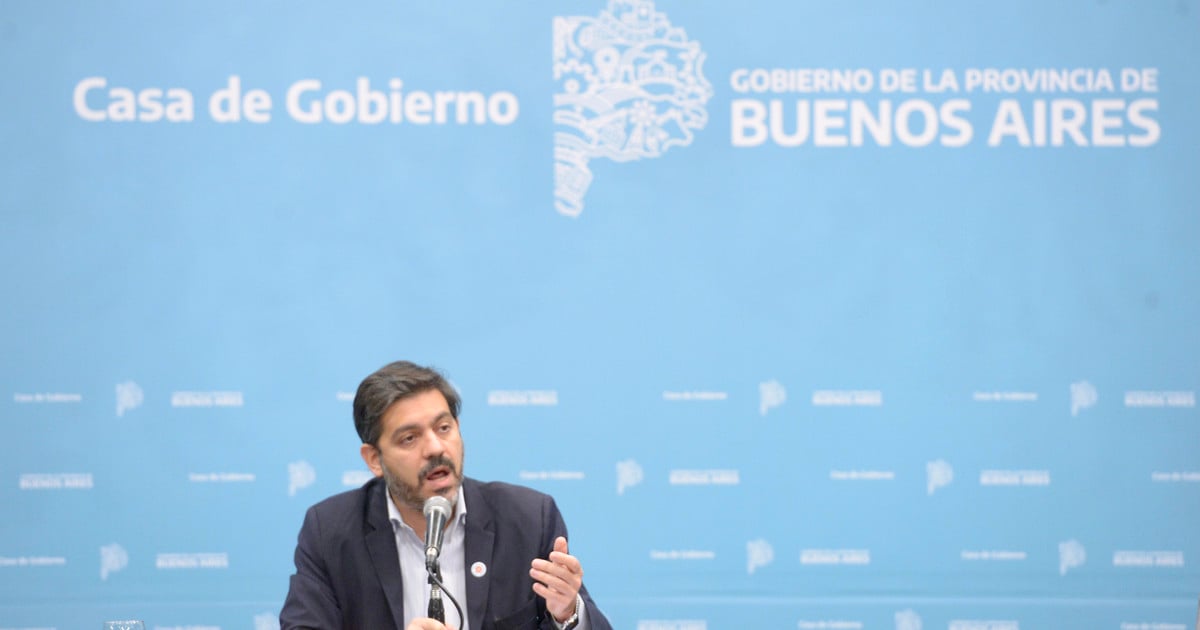 The Buenos Aires Chief of Cabinet, Carlos Bianco, referred to the intern of Juntos por el Cambio in the face of the primary elections and said that “Santilli, Manes, Vidal, Larreta and Macri are the same”. He even assured that the neuroscientist was part of the past government.

In the midst of the statements made between Diego Santilli and Facundo Manes, Bianco assured that “there are not many differences beyond the campaign slogans.”

“Manes now says that he was never part of the Vidal and Macri government; we have the files where they say that he was part, obviously on an honorary basis, but several of the people who work with him had contracts in an inexplicable thing that was help the governor to develop the mental capital of the populationI don’t even know what it is, something average new age that nobody understands, “he said in statements to radius ten.

In this sense, he expanded: “Santilli, Manes, Vidal, Larreta and Macri are the same. They can change the ways in which they are presented, some more hawks, others more pigeons, but ultimately they have the policy of adjustment, of social exclusion It is the tone of his party, of his personal history. I don’t see any difference between them. ”

Manes and Santilli, the intern in Together for Change is heated.

The Buenos Aires Chief of Cabinet also dedicated a paragraph to the former Buenos Aires governor María Eugenia Vidal, now a pre-candidate in the City of Buenos Aires.

“After the disaster he made in the Province, María Eugenia Vidal cannot be a candidate again in this province. Or you can, but the results you are going to have will be very bad. I am looking at surveys that come to us and the image of Vidal that he has in the autonomous city is much lower than that of Larreta. Vidal was a product of marketing, of advertising, with many empty promises, with many slogans, but without any improvement, “he said.

Bianco pointed out that Vidal thought of the Province as “a field for his future Presidency and he did not dedicate himself to managing”.

The confirmation of Manes’s candidacy, which will be measured on September 12 at PASO with Diego Santilli, ended up generating a conflict that is deepening day by day.

Last week, in dialogue with radio Urbana Play, the neuroscientist had stated that he did not belong “to the government of Cambiemos, neither at the provincial or national level.”

Days before, Manes had also launched a chicane to Horacio Rodríguez Larreta on the use of the resources of the Buenos Aires people for the Buenos Aires campaign, from there the crosses rained. The radical said that the phrase was an “expression of desire” and nothing more. But Carrió, who had treated the neuroscientist as a “liar”, assured that he instructed his lawyers to denounce him in court.

Thus, the internal opposition seems to have reached a limit. For this reason, Alfredo Cornejo called an emergency meeting of the opposition alliance to reach a truce and advance along the same lines beyond differences and tensions.