In the prison in Münster: hostage-taker killed during a police operation

The prison in Münster on an archive image
Image: dpa

The police freed a hostage unharmed in the prison in Münster, the alleged hostage-taker was killed in the operation. An inmate is said to have threatened a person beforehand.

E.in prisoner died in a police operation in the JVA Münster after he had previously taken a hostage. The police announced on Friday morning via Twitter. The police initially did not provide any further information about the death.

According to a spokeswoman, the inmate had threatened someone. It was still open whether it was a fellow prisoner or a turnkey. The hostage was released unharmed. The correctional facility (JVA) is located in the middle of the city. Because of the large police presence, the road traffic in the area is disrupted.

“There is a broken confidence between the government and the French”: the European perspective on the crisis 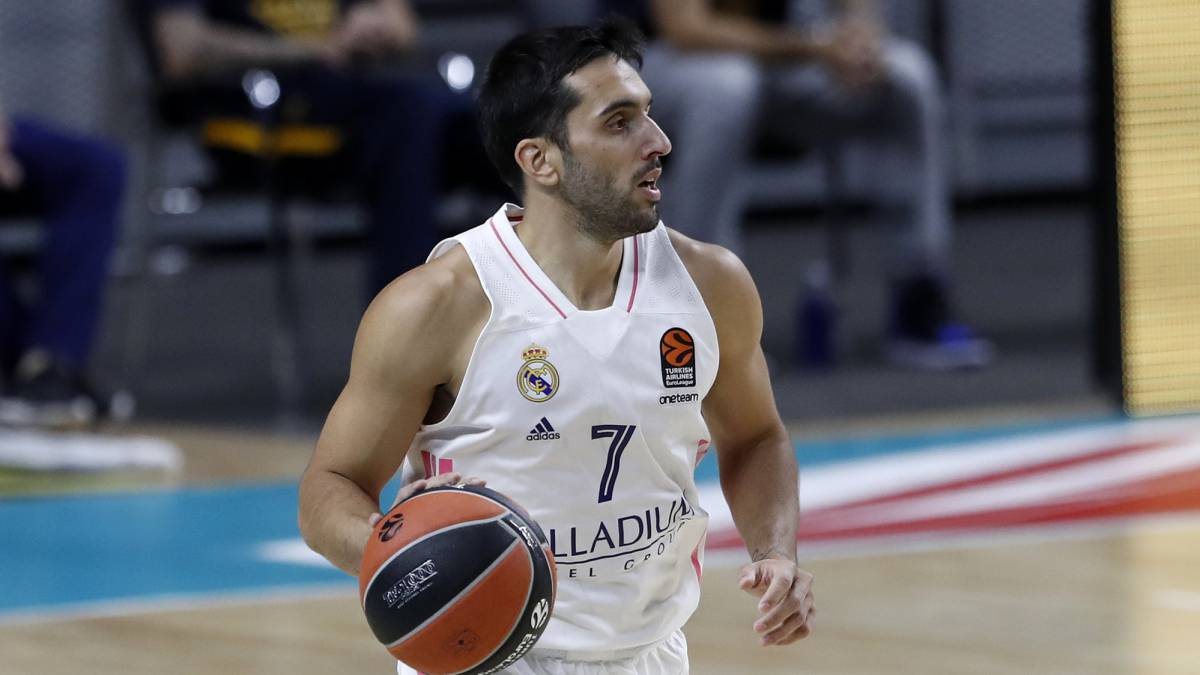 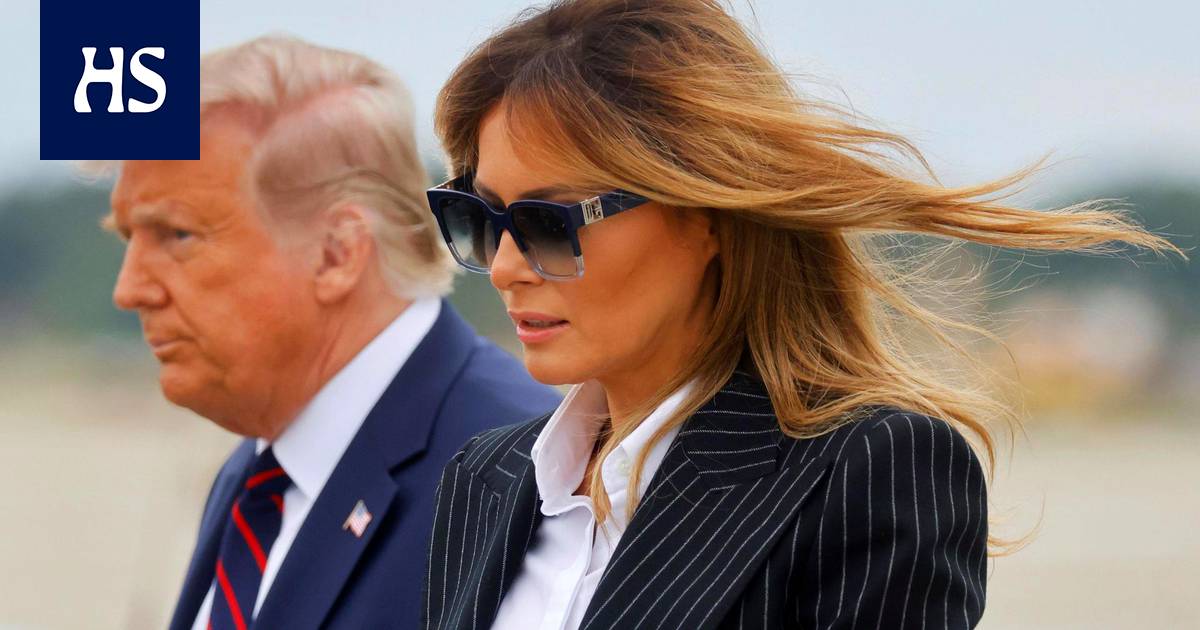 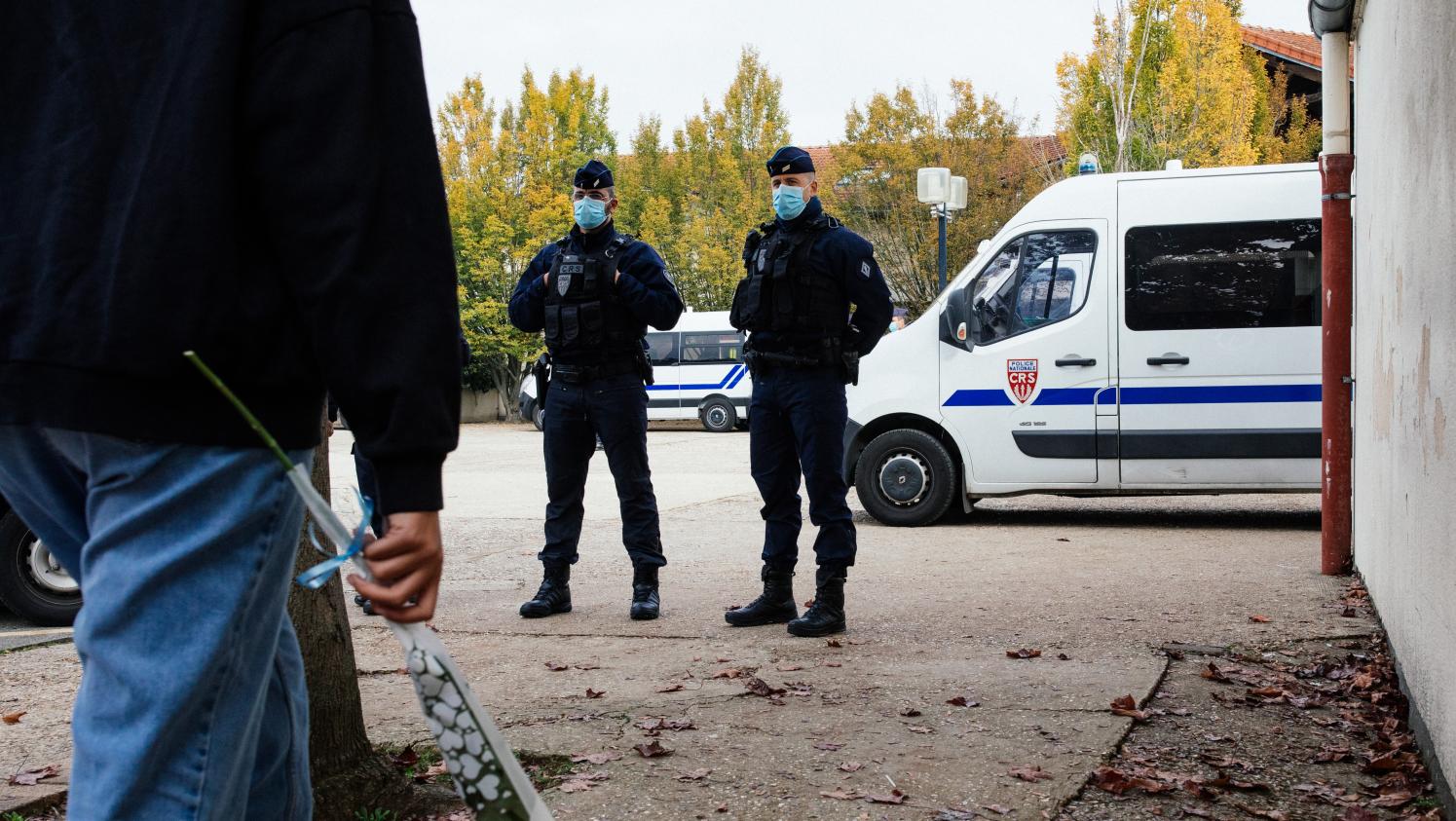 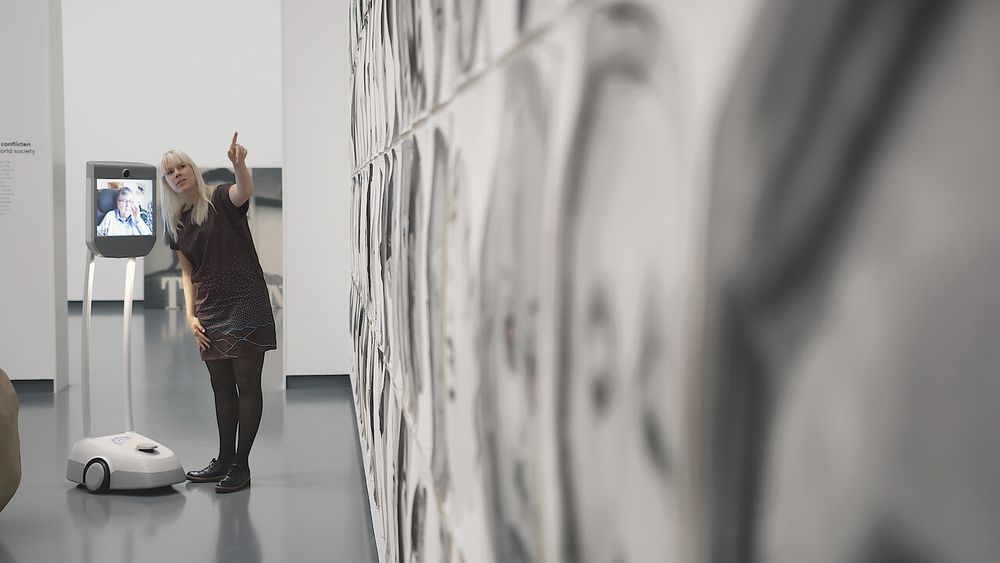 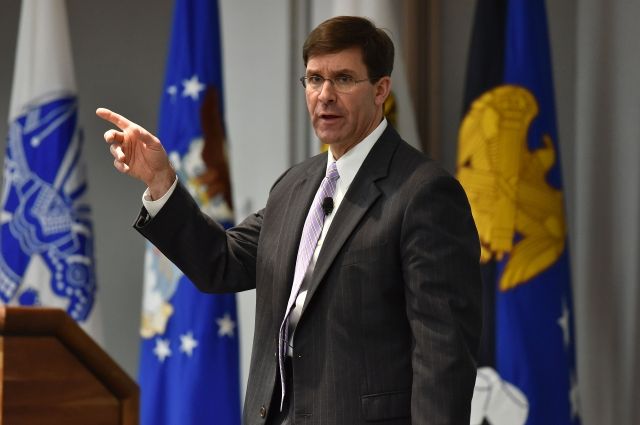 "There is a broken confidence between the government and the French": the European perspective on the crisis

Working life In Finland, work is more common in leisure time than elsewhere in Europe

“Separatisms”: EELV facing the challenge of a common line