In the political language of the creators 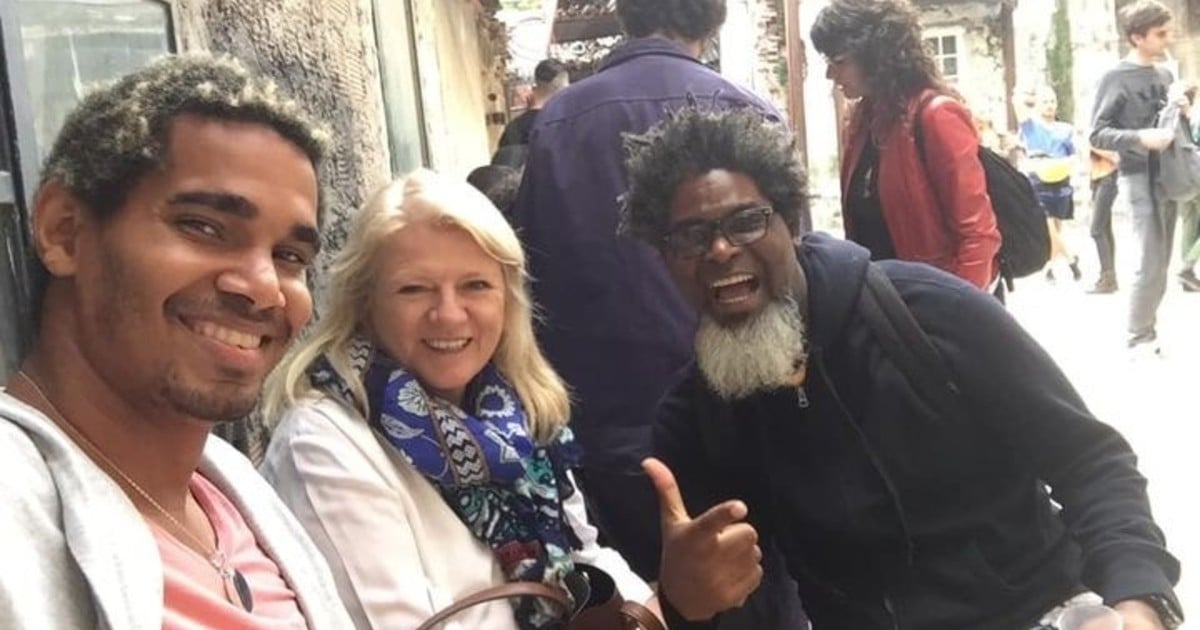 Cuba is experiencing a unique moment; Thousands of protesters took to the streets on July 11 to demand freedom and protest the health collapse on the island. Against the background of persistent struggles for freedom of creation In this and other countries of the region, the meeting of KaribeArt, a cycle dedicated to highlighting the presence of art in the social and public life of Latin America and the Caribbean. The meeting was held under the slogan “Art, creative protests and political change” and was promoted by a chain of civil society organizations made up of Argentina Cadal, the renowned Venezuelan journalistic portal Provide, Download Zone, a Venezuelan NGO dedicated to linking art with human rights and freedom, the independent NGO Freemuse Y Artists at risk connection, dedicated to protecting the right to freedom of expression and ensuring that cultural professionals can work without fear.

On Wednesday, July 14, activists from Guatemala, Venezuela and Cuba met for zoom. Most of them were artists and managers with broad participation in political life from their countries, which entailed a certain risk of retaliation. Exhibitors, artists and managers who come from different experiences of artistic-citizen activism participated in the meeting. For the 27N group -constituted in Havana last November 27-, the photographer participated Julio Llópiz Casal, Cuban resident in Havana, and Kizzy Macias, an activist who started in OmniZonaFranca and who today from the US supports and participates in the dissident Cuban pole Movimiento San Isidro. From Venezuela they were at the event, by Labo Ciudadano, Seynar Liscano Y Angel Zambrano, and two members of the group Las Comadres, who make street art using masks as a mechanism of radical depersonalization in the political dispute. The rocker and manager Ana Lucia Ixchiu He participated for the Guatemalan group Festivales Solidarios.

Each one described the situation in their country, highlighting the role that artists play in broadening the debate and generating activities that promote thought and self-management of subjectivities. It is exciting to see how the discourse of these artists strives to escape the dichotomies that are replicated from traditional political forms. In a way, the central discussion revolves around freedom understood in the widest sense, which implies the recognition of the other, at the same time that the celebration of diversity facilitates the encounter without requiring solid agreements or strident coincidences. Unlike traditional political speeches in these countries and even dissenting speeches, the artists’ narrative appears stripped of analytical categories, focused on expressive possibilities in favor of collective change.

It is impossible that at this juncture Cuba does not take an almost exclusive role, and the participants from that country made a historical narration of the trace that artistic activism leaves in the current popular demonstrations.

The moderator of the meeting, Cecilia Noce, from Cadal, closed the activity with an open and suggestive question: What is the political change you expect for your countries? The responses, coinciding with gender claims, advocated the end of binary ways of approaching social and political phenomena. Once again, generational and practical differences mark a substantive difference in the narrative and in the characterization of the realities of each country. Another great point of agreement, which also implies a necessary sociological and cultural analysis of our societies, is the imperative need to be connected and have the Internet. This point appears with such power that it is essential to take it from an extra technological point of view and justify its importance in the creation of networks and visibility of what is happening in social terms.