In the Northern Fleet, the latest “Borei” will change the BDRM 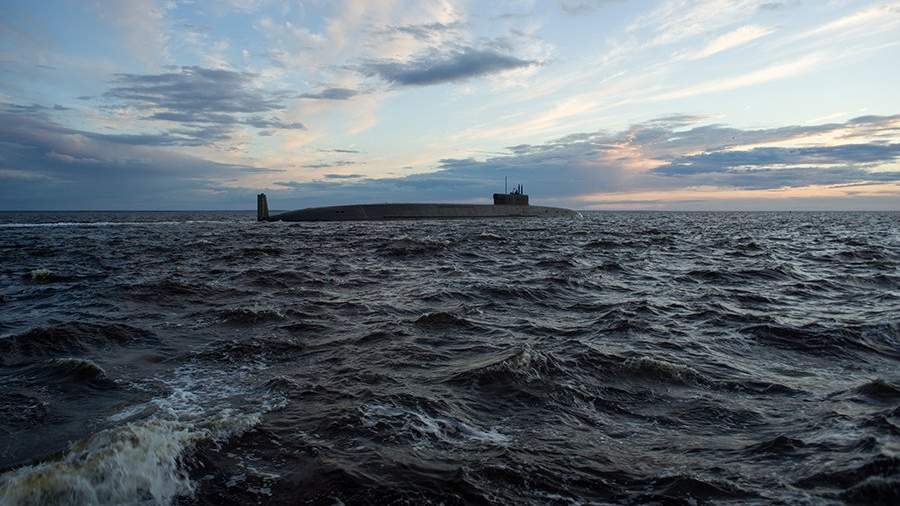 In the coming years, the naval strategic forces will be equipped with the latest Project 955 Borey submarines, Rear Admiral Stepan Kelbas, commander of the 31st submarine division of the Northern Fleet, told Izvestia.

“The submarines of project 667BDRM (Missile combat duty at the Sea – Ed.)” Dolphin “are gradually beginning to end their service, – said the rear admiral. – They went through a program of medium repairs, modernization. This allows them to be successfully exploited, despite the fact that they are almost thirty years old. But as new cruisers of Project 955 “Borey” arrive, the ship composition will be gradually replaced. The lead ships of the Borey and Borei-A series, Yuri Dolgoruky and Prince Vladimir, are already in service with us.

According to Stepan Kelbas, now one of the main tasks of the division is the development of the Borey submarine missile carriers.

“In particular, we have already accepted the“ Prince Vladimir ”. This is the first nuclear-powered missile cruiser of the new Project 955A. All the “Borei” who were admitted to the Navy passed through our division. We accepted them, conducted tests, trained the crews. After that, we transferred part of the boats to the Pacific Fleet. We also did a lot of practical work on the Borei. In particular, they mastered ice navigation. It can be said that all boats of projects 955 and 955A learned to walk and perform combat missions in our division, “the commander of the formation said.

“New cruisers of the Borey project will replace the BDRM submarines”

Nice slows down the Sampaoli effect