In the Moscow region, payments for the birth or adoption of the first child increased 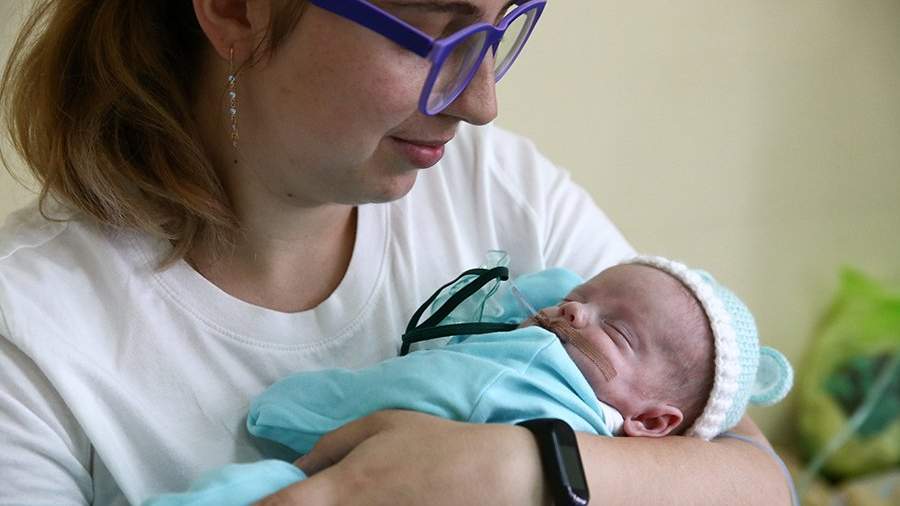 The government of the Moscow region has increased the monthly payment for the birth or adoption of the first child, said the Minister of Social Development of the region Irina Fayevskaya.

The amount of payments was increased to 13,317 rubles. Last year, families with the first child were paid 12,688 rubles each. The monthly payment is transferred until the child is three years old.

“In the Moscow region, about 30 thousand families receive such a payment,” – quotes the Fayevskaya TV channel “360»On Friday, January 22nd.

The payment is due to families with an average per capita income of no more than 29,882 rubles, provided that the child was born or adopted after January 1, 2018.

You can apply for a payment at the Department of Social Security and the MFC. The payment, scheduled until January 2021, is transferred in the same amount – 12,688 rubles.

Earlier it was reported that maternity capital in Russia will be indexed from January 1, the increase will be 3.7%.

In 2021, the size of the mother capital will be 483,882 rubles for the first child and 639,432 rubles for the second. It is expected that in the coming year more than a million families will be able to receive maternity capital.

European citizenship: how to obtain it, what rights it grants and which is the easiest nationality to obtain