In the Moscow metro spotted walking along the tracks “Red Army” 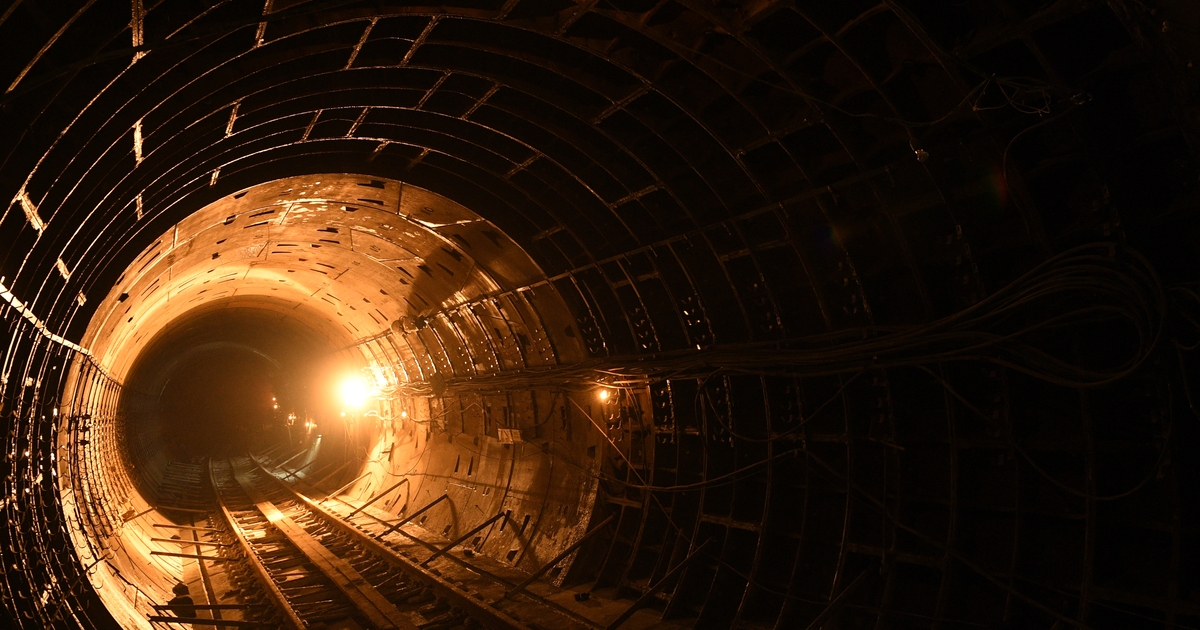 In the Moscow metro they noticed a “Red Army man” walking along the tracks. The corresponding video was posted in Telegram-channel “YAP-Events”.

The incident took place at the Starokachalovskaya station. The footage shows a man walking on the rails in a Budenovka and a Red Army uniform, with a backpack over his shoulders and a phone in his hands. The offender was detained by the police, his further fate is unknown.

Earlier, at the Izmailovskaya metro station of the Arbatsko-Pokrovskaya line, a Muscovite wanted to go to the toilet. He retired and was fined half a million rubles for this. At the time of the incident, a train was approaching the platform, but because of the man it had to be stopped.

Ethicists on Corona Policy: A Kingdom for a Well-Thought-out Strategy