In the midst of the diplomatic conflict with Argentina, Sebastián Piñera ratified the expansion of the Chilean continental shelf 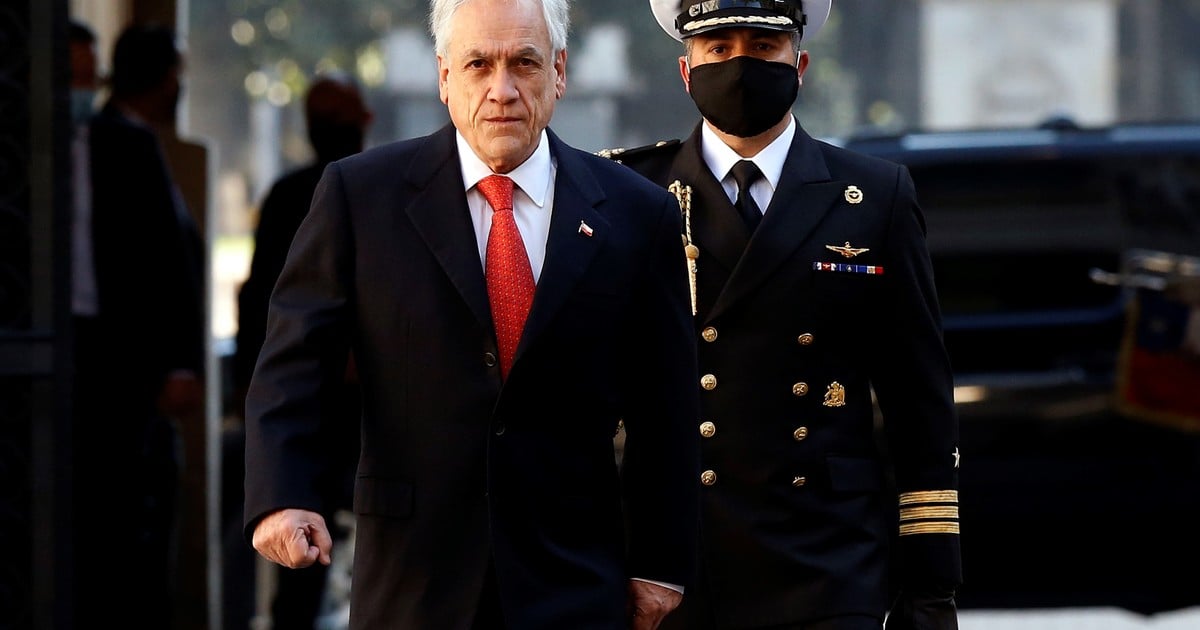 The president of Chile, Sebastián Piñera, ratified this Friday the expansion of the continental shelf that his government recently made on its official map and that was rejected by Argentina. However, the president promised to resolve the diplomatic conflict “wisely and prudently, through dialogue and agreements”.

“We are declaring and exercising our rights to the continental platforms that correspond to Chile. Of the 25,000 square kilometers of continental surface declared -recognized Piñera-, there are an overlap of 5,000 kilometers with Argentine territory in the Drake Sea, the section that separates South America from Antarctica, “said the Chilean head of state during the act in which he promulgated the law that created the Ministry of Public Security.

“How do we have to solve this? As do countries that act wisely and prudently, through dialogue and agreements”, He added, quoted by the local newspaper La Tercera.

Last Friday, the Chilean Government published Supreme Decree 95 of the Ministry of Foreign Affairs in the Official Gazette, in which it updated Nautical Chart 8, which establishes the national maritime jurisdictional areas.

This updated map marked the limits of Chile’s continental shelf in the Austral Sea from Punta Puga to the Diego Ramírez Islands (Magallanes Region).

The boundary expansion was immediately rejected by the Argentine Government.

In a statement, the government accused Chile of “intend to appropriate a part of the Argentine continental shelf and an extensive area of ​​the seabed and ocean, a maritime space that is part of the Common Heritage of Humanity “.

Piñera did not escalate the tone of the territorial dispute, but he did ratify his position.

“In 2009 and 2016, Argentina presented its claims to the United Nations Continental Shelf Limit Commission. In 2020, he passed a law. What is Chile doing? We are exercising our legitimate rights, as a state policy that we have discussed with all former presidents. In full compliance with international law, with the convention of the sea and with the Treaty of Peace and Friendship with Argentina, ”said Piñera at the ceremony held in Santiago.

However, the Argentine Foreign Ministry had already rejected this argument in its statement last week.

“The outer limit of the Argentine continental shelf in this area is reflected in National Law 27,557, approved on August 4, 2020 unanimously in both Chambers of the National Congress and promulgated by the Executive Power on August 24 of that same year. Said law only collects in an internal regulation the timely presentation made by the Argentine government on said zone before the Commission on the Limits of the Continental Shelf (CLPC), “the text said.

“This presentation is fully in line with the Treaty of Peace and Friendship and was approved without question by said Commission with the purpose of establishing a definitive and binding maritime boundary in accordance with the United Nations Convention on the Law of the Sea (Convemar). Neither the presentation nor the Commission’s decision were contested by Chile, “he added.