In the Czech Republic, they found a way to “knock out a chair” from under the “Nord Stream-2” 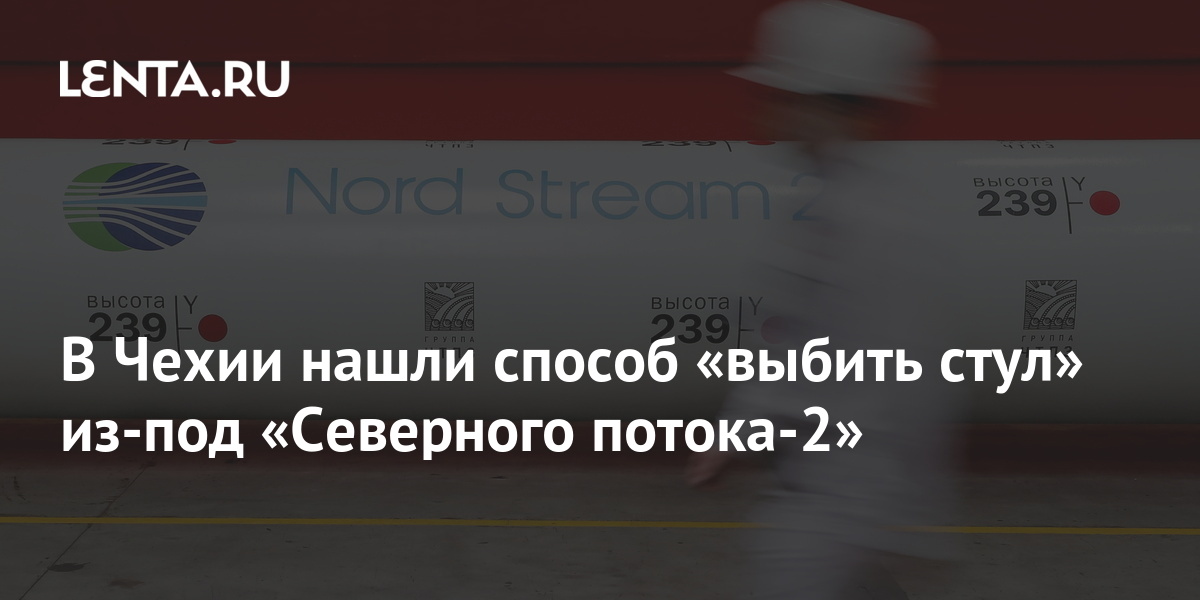 Czech journalist Adam Cerny believes that he has found a way to “knock out a chair” from under the Russian project of the Nord Stream 2 gas pipeline. He shared his opinion in a column for the iRozhlas portal.

The observer pointed out that Western countries should find a way to save Ukraine from political and economic collapse after the launch of the gas pipeline. At the same time, he considers it unnecessary to cancel the construction – it seems to him that the gas pipeline, in order to avoid multibillion-dollar lawsuits, should be completed, and then set strict rules according to which it will be operated.

With the help of such conditions, Cherny considered, it would be possible to prevent a situation in which Russia would make Nord Stream 2 a lever of pressure on the Ukrainian state. He also called on Germany to start work on a program of energy independence for Ukraine.

Earlier in June, the deputy of the German Bundestag Tino Krupalla commented on the idea expressed in Ukraine about compensation to Kiev for the launch of the Nord Stream 2 gas pipeline. He said that Russia should not pay anything to a state that is not involved in transit – he called such demands madness.

On June 10, the operator Nord Stream 2 AG reported that the construction of the first string of the Nord Stream 2 gas pipeline has been completed. The company noted that the pipe-laying was completed on June 4, and an overlap was made on June 10 – the offshore sections of the gas pipeline laid from the side of Russia and Germany were interconnected. Pipe-laying work on the offshore section of the second string is still ongoing.

Initially, the launch of Nord Stream 2 was scheduled for late 2019, but due to US sanctions it had to be postponed several times. Russian President Vladimir Putin said in June that the completion of the second branch of the pipeline would take place in one and a half to two months. The first line began to be filled with gas already on June 11.