In the beach volleyball championship in Qatar, players will not be able to play in bikini 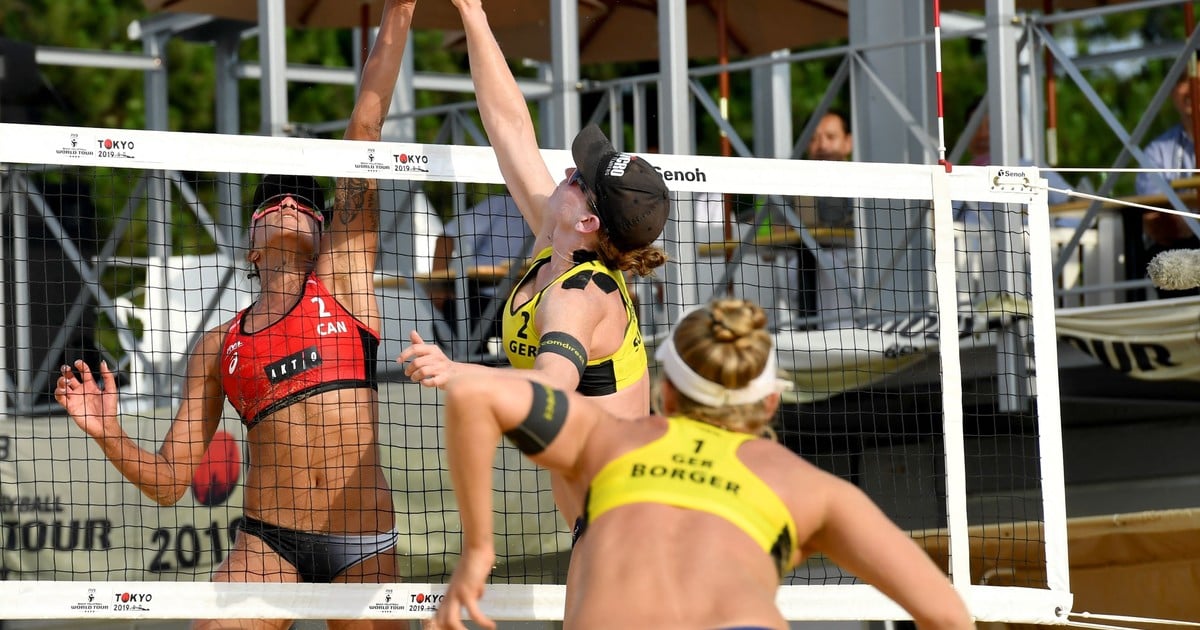 Next month the Beach Volleyball tournament will begin in Qatar and the International Volleyball Federation (FIVB) announced that the players They must play in long pants and not in bikini, as is usually played in this discipline. This generated anger among some players who refused to participate in the contest.

German volleyball players, Karla Borger, world runner-up in 2013 and Julia Sude, third in the 2017 European competition, expressed their anger at the controversial measure: “We go to Qatar to do our work but we are prevented from wearing our work clothes. It is really the only country and the only tournament where the government tells us how to do our homework. We criticize that.” Borger assured in communication with the German radio Deutschlandfunk.

According to the FIVB, the decision was motivated by “respect for the culture and traditions of the host country “. In this regard, Borger clarified that he is normally happy to “adapt to a country”, but that in this case the extreme heat of the small state of the Gulf makes it necessary to wear a bikini. For his part, Sude recalled the exceptions that Qatar made regarding the clothing of athletes, such as in the 2019 Doha Athletics World Cup.

The tournament It will be the first FIVB women’s competition to be held in Qatar, as the men’s competition ran for seven years. In 2019 the Persian Gulf country had organized the World Beach Games, where the players were able to compete in bikini. 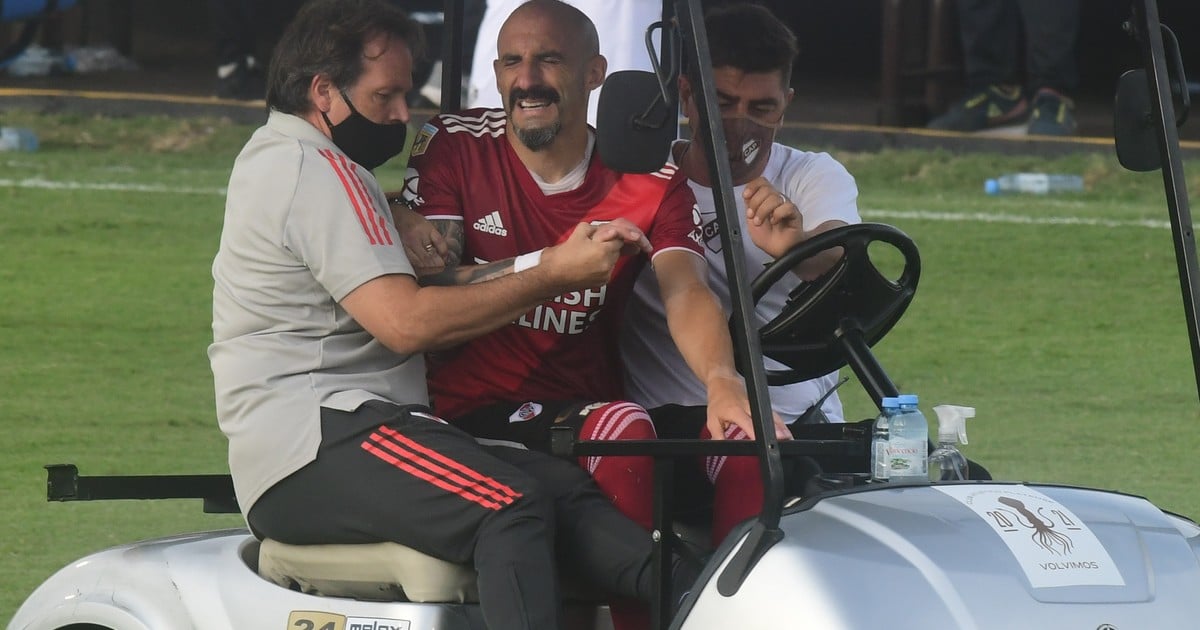 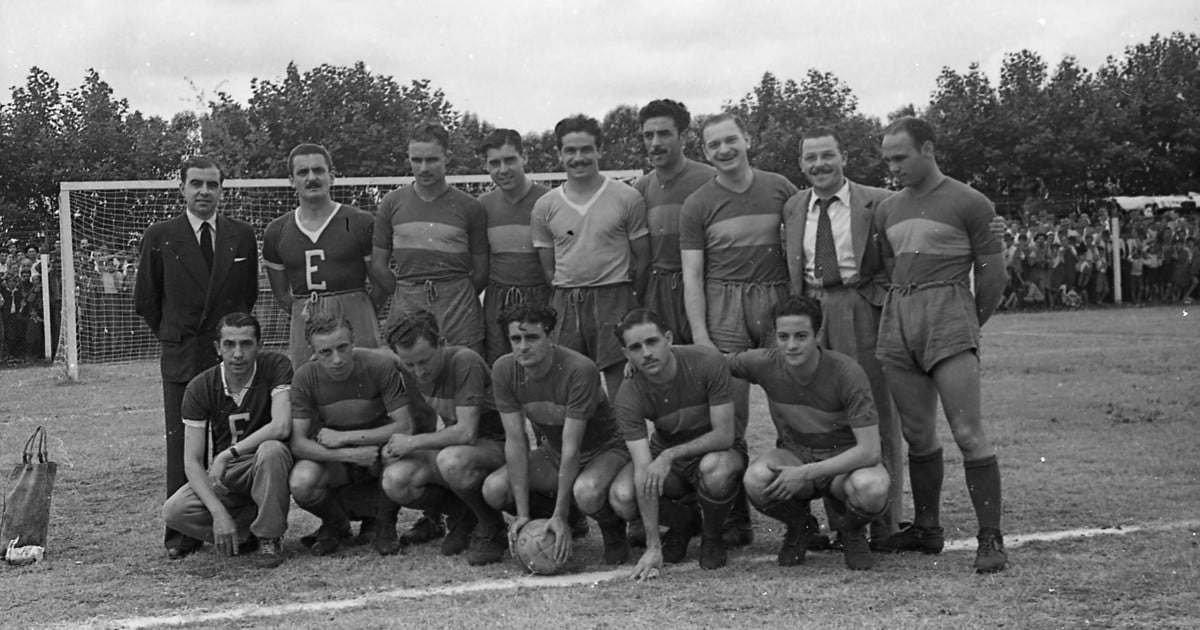 The impressive photos of the first official Sarmiento-Boca in history 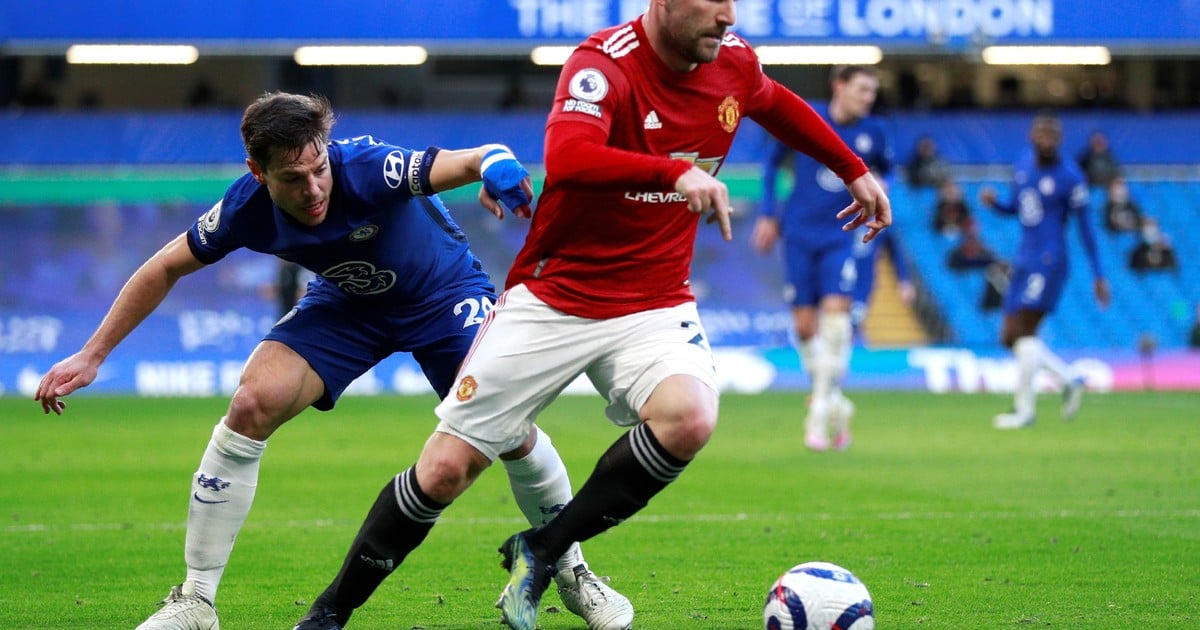 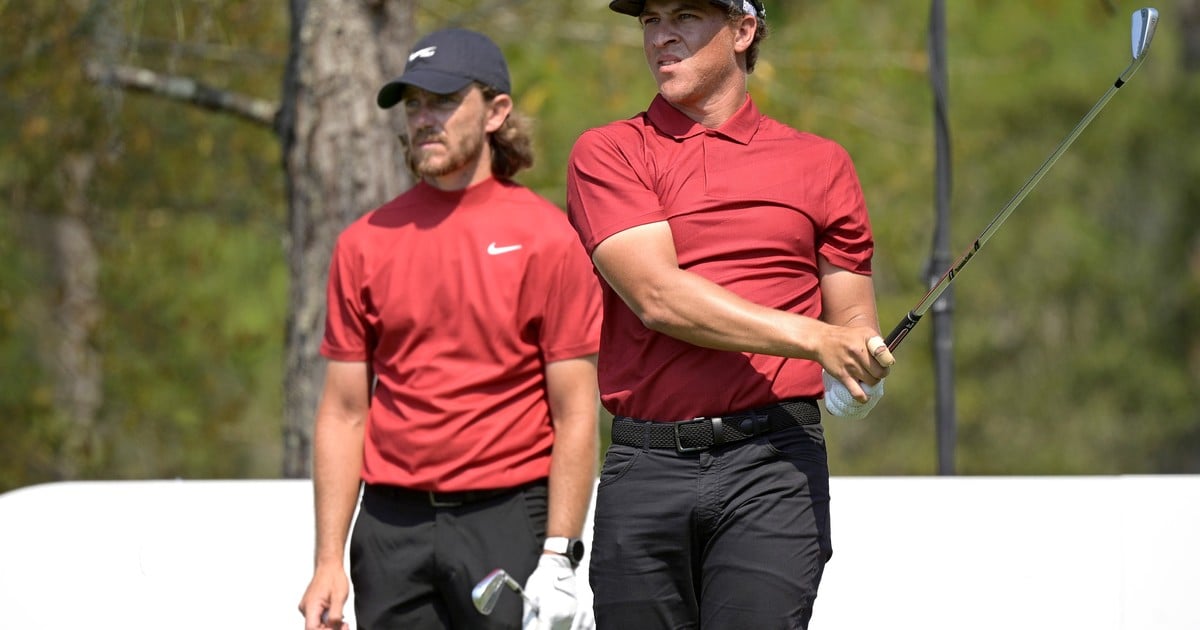 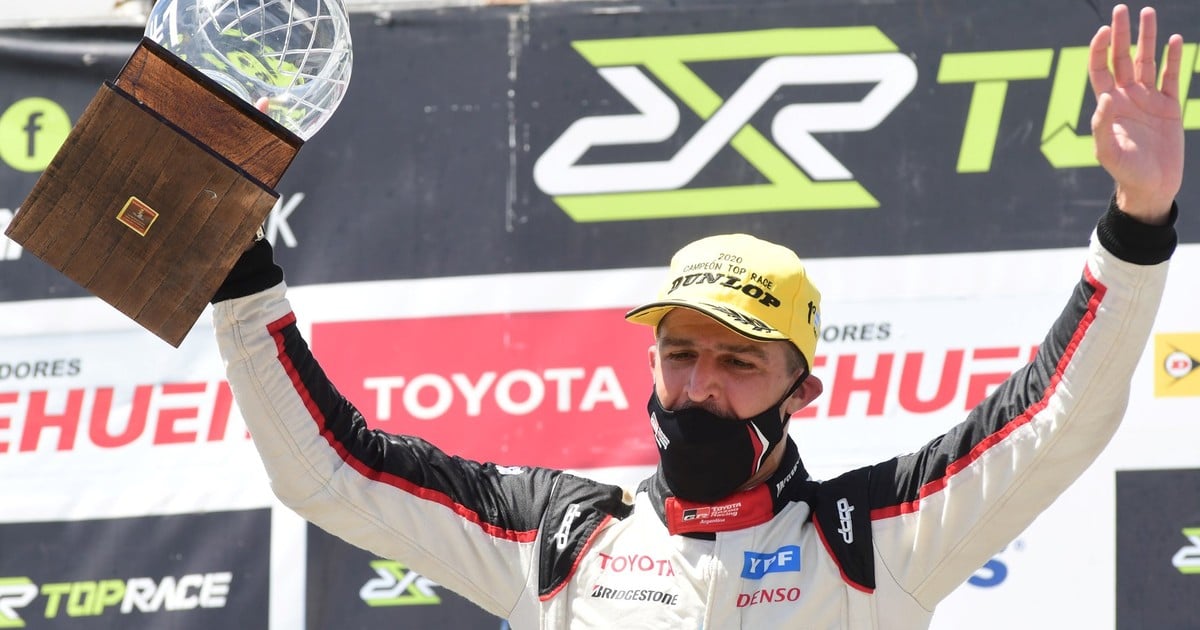 In an electrifying final, Matías Rossi won his second title in a row in the Top Race