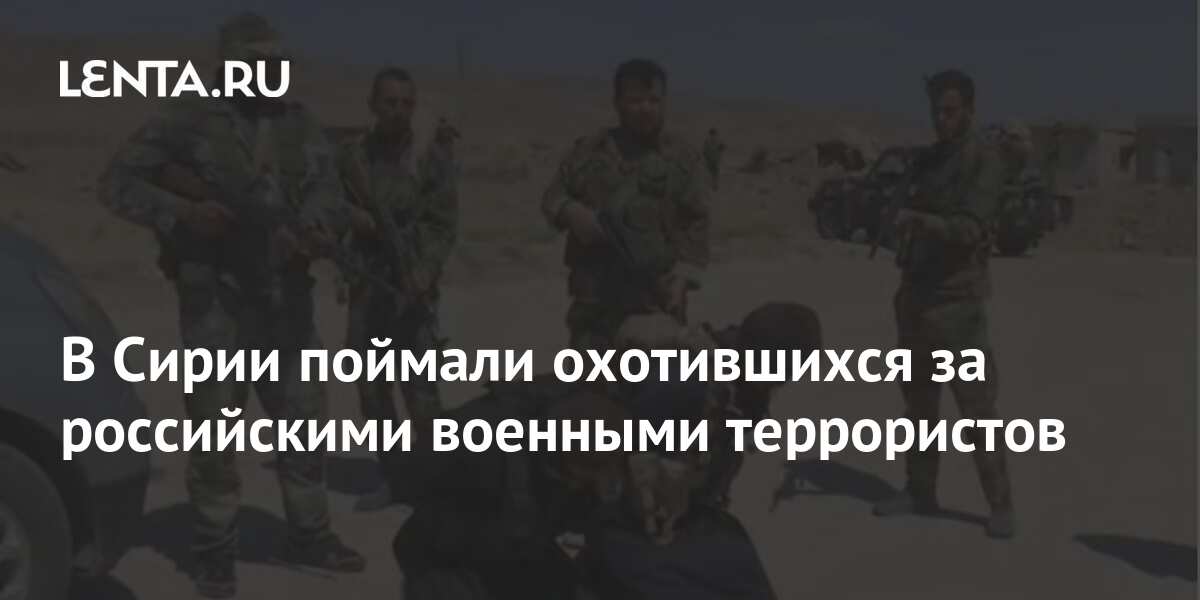 In Syria, units of government troops caught militants who were part of the “sleeping” cells of the terrorist organization “Islamic State” (IS, banned in Russia) and who were hunting Russian and Syrian soldiers on the territory of the republic. This was reported on Tuesday, June 22, by the publication Russian Spring, which is close to the Russian Ministry of Defense.

As noted, fighters of the Syrian Arab Army (SAA), with the support of the Russian side, carried out raids in the Belaya and Kamennaya deserts for more than 20 days. While patrolling the area and checking settlements, they managed to identify several dozen terrorists, as well as find caches with weapons and improvised explosive devices. In addition, the military found caves that the jihadists used as transit points and hiding places.

The detainees explained that one of their main tasks was to carry out attacks on the convoys of Russian and Syrian military personnel. Also, their plans included the organization of sabotage at a number of military facilities.

On June 15, it was reported that the SAA found and destroyed an IS militant hideout in the desert areas of the Homs province in the west of the country. Prior to that, on June 11, it became known that the Russian military in the Syrian province of Idlib killed the leaders of the terrorist group Hayat Tahrir Al-Sham (HTS, banned in Russia).

The 2021 Apertura calendar of the Liga MX Femenil

What happened to Leon before Resident Evil 4? This is how it links up with Infinite Darkness