In St. Petersburg, a Ukrainian diplomat was detained for receiving classified information 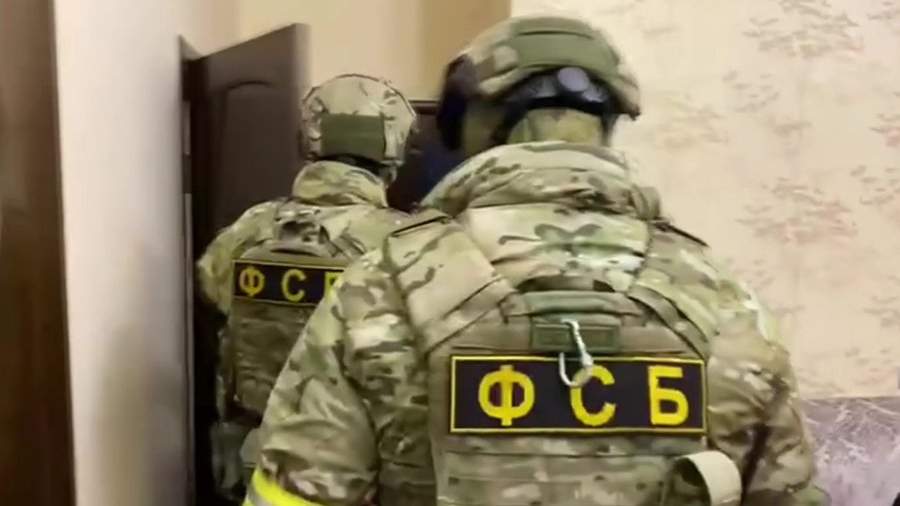 The FSB detained the consul of the Consulate General of Ukraine in St. Petersburg for receiving classified information. This was announced on Saturday, April 17, by the Public Relations Center (DSP) of the FSB.

“The Federal Security Service on April 16 in St. Petersburg during a meeting with a Russian citizen when receiving information of a classified nature contained in the databases of law enforcement agencies and the FSB of Russia, red-handed Ukrainian diplomat – Consul of the Consulate General of Ukraine in St. Petersburg Alexander Sosonyuk”, – specified in the special service.

The message emphasizes that this activity is incompatible with the status of a diplomatic worker and has a clear hostile nature towards the Russian Federation.

Measures will be taken against the diplomat in accordance with the norms of international law.

On March 16, the FSB detained a man working for Ukrainian intelligence in Crimea. According to the intelligence service, the Russian took photographs and videos of the area, life support facilities and places of mass stay of people on the territory of Crimea. The detainee admitted that he was collecting information in the interests of Ukrainian intelligence “on the instructions of an officer of the current reserve of the 8th department of the 5th department of the Foreign Intelligence Service of Ukraine, Colonel V.A. Kravchuk “.

The suspect was also found to have an explosive device that he kept in the car. The man was arrested for two months, a criminal case was opened.