In St. Petersburg, a child was injured when stucco molding fell on a stroller 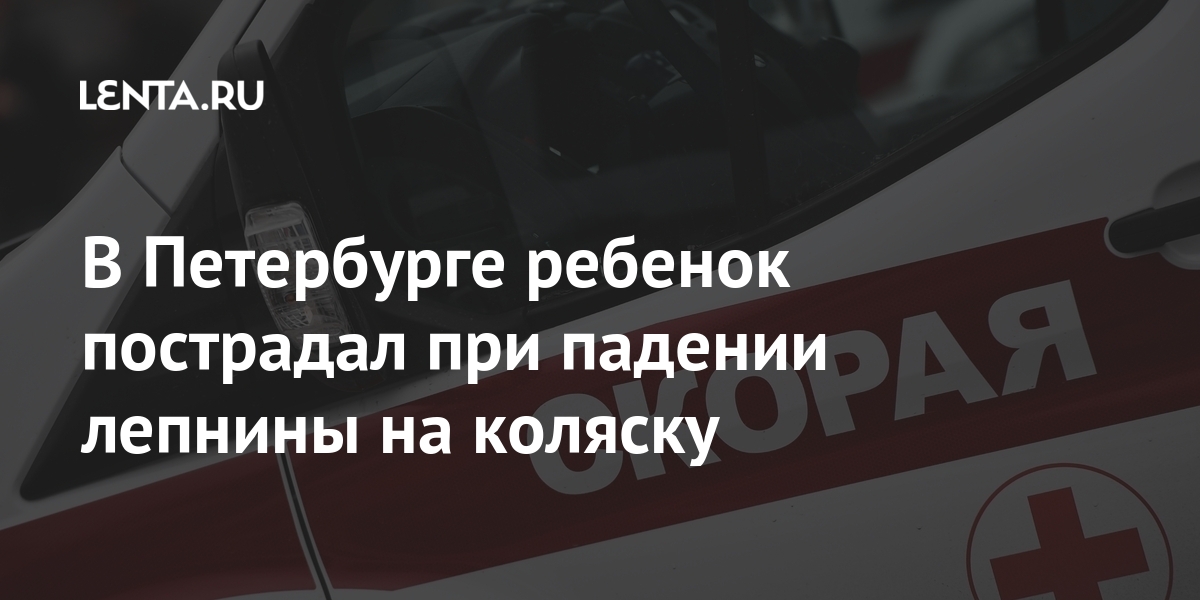 In St. Petersburg, stucco fell on a stroller with a two-year-old child. This is reported by RIA News with reference to the city prosecutor’s office.

According to the ministry, the incident took place near the house number 167 on Moskovsky prospect. The prosecutor’s office began an inspection on the fact of the incident, during which the circumstances of the incident will be studied and an assessment of the fulfillment of the requirements of the legislation in the actions of the management company for the maintenance of the common property of the house will be given.

It is noted that the child was hospitalized. According to local media reports, the boy was diagnosed with facial injuries and concussion.

Russia expels a Ukrainian diplomat after his arrest