In “Spartak” thought about the return of Karpin 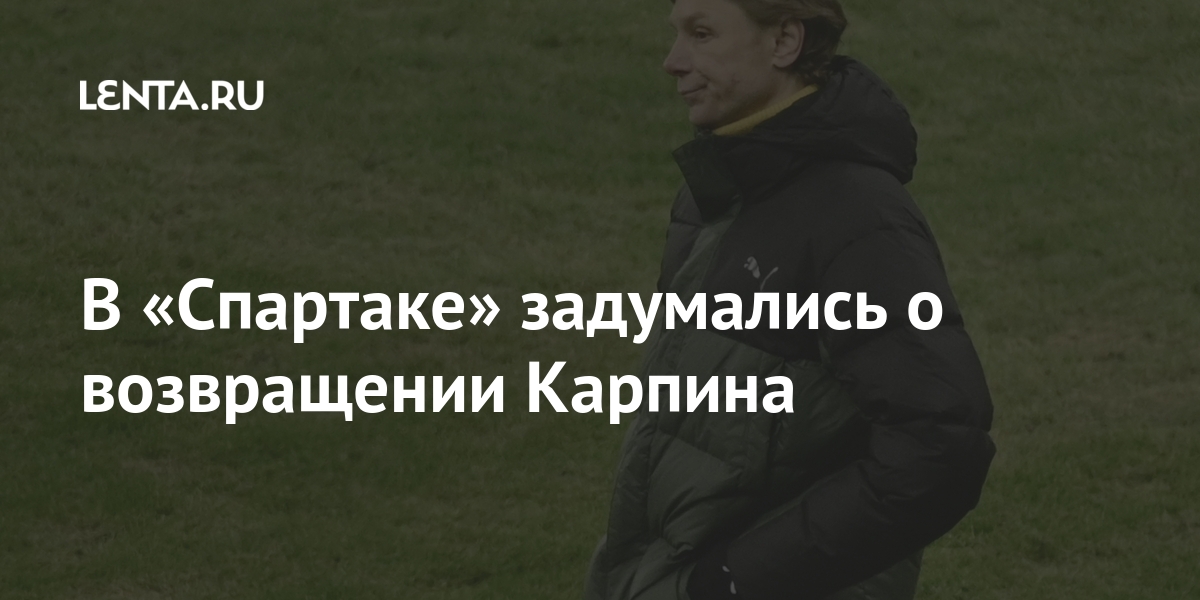 The management of “Spartak” are thinking about the return of the former coach of the team Valery Karpin. This was reported by Match TV.

The club is looking for a replacement, Domenico Tedesco. The German specialist said he would leave the club at the end of this season. Karpin is on the short list of the red and white as a potential candidate for the role of the new head coach.

Karpin has been heading Rostov since 2017. In 2020, he signed a new contract with the club for a period of five years.

This season “Spartak” claims to be medals of the Russian Premier League (RPL). After 26 rounds, Tedesco’s team is in third place in the standings with 47 points. Zenit, which is in first place, has 55 points.

Karpin led the reds and whites twice, remaining in the club system from 2009 to 2014. He twice led the club to the silver medals of the Russian championship.

As a player, Karpin also represented the red and white. He won the Russian championship three times with Spartak.

Johnson, irritated by the attacks by the works of his apartment

Pepe Mel: “I don’t see that I have to prove anything”