In session, deputy shows video by Bolsonaro against Eletrobras privatization 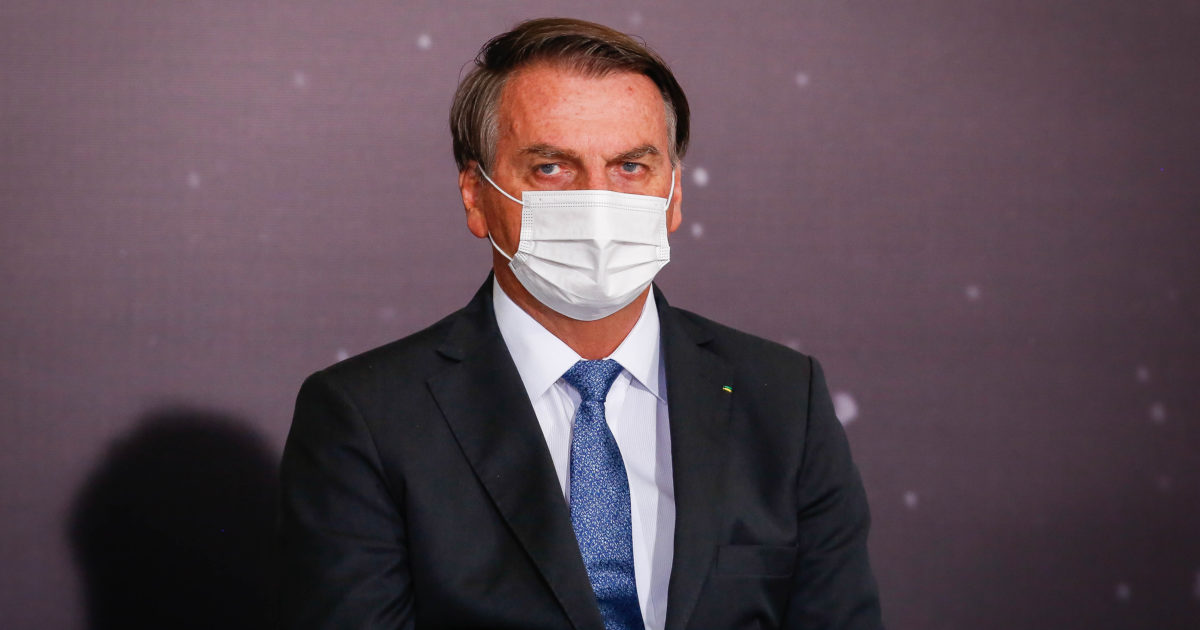 During the session of this Monday (21.jun.2021) in the Chamber of Deputies, which approved part of the text validated by the Senate for the MP (provisional measure) that authorizes the capitalization of Eletrobras, the deputy Julius Delgado (PSB-MG) presented a video in which President Jair Bolsonaro spoke against the privatization of the company.

The images are from 2018, when Bolsonaro was federal deputy.

“I am in favor of privatizing many things. But the energy issue, no”, said Bolsonaro at the time.

“You are taking it from a Brazilian state-owned company to put it in the hands of a Chinese state-owned company. That is, these [chineses] will decide the price of our energy and where, for sure, in the future, this energy will arrive“, said.

“What are they doing here? Making money and deciding a strategy question like that. We cannot accept it from there.”

The head of the Executive currently defends the privatization of the state-owned company under the argument that there will be “chaos in the energy system in Brazil” if the question does not go forward. With the approval of the Senate and House, the text goes to presidential approval.

The MP’s rapporteur in the Chamber, deputy Elmar Nascimento (DEM-BA), recommended the approval of 21 of the 28 Senate amendments to the measure. Two main points he took from the senators’ version were the passage that released the migration of consumers to the free market as of July 1, 2026 and the payment of R$ 260.4 million, as compensation to Piauí, for the sale of Cepisa (Companhia Energética do Piauí).