In search of the ‘ground zero’ of the pandemic 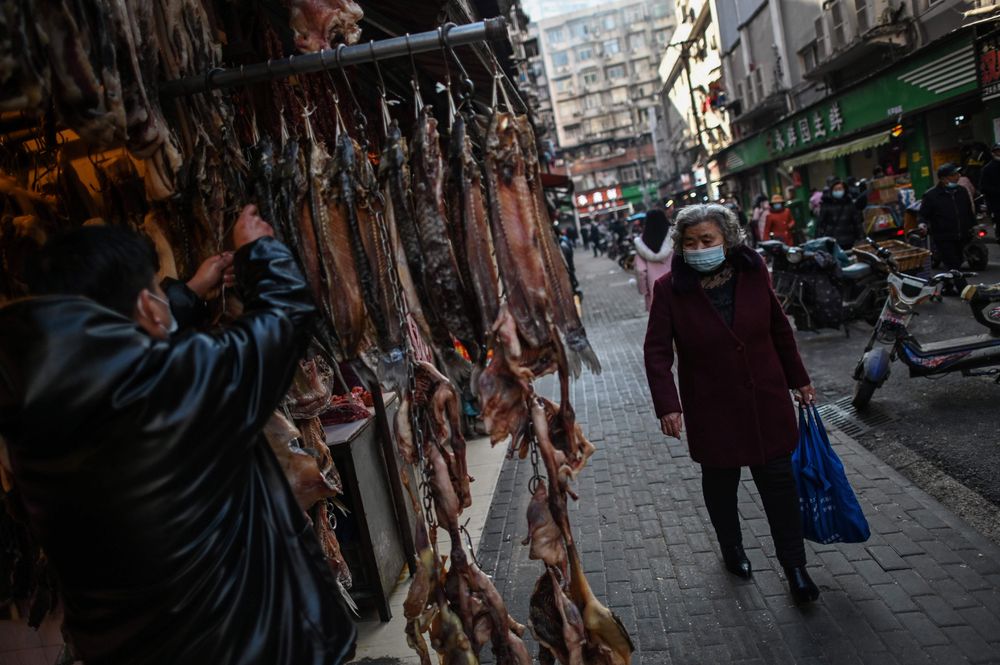 The Huanan market in Wuhan, considered at the beginning of the pandemic as the ground zero of the coronavirus, is no longer more than an empty shell hidden behind celestial fences. Inside – in what can be seen thanks to some cracks in the joints and the very momentary absence of a security guard -, the desolation: long corridors flanked by rusty bars, holes where the stalls were, a handful of fire extinguishers and two palm trees dry. All the signs identifying the businesses have disappeared. The air shakes the sign of a chicken brand that someone left behind, the only thing that moves. Only on the top floor, which is accessed from one side, are several eyewear stores still open.

About a year after Wuhan was confined for 76 days, the market, as big as four football fields and where seafood, meat, vegetables and wild animals were sold, is one of the few points in this industrial city of 11 million inhabitants who have not recovered full activity. Its twin structures, separated by an avenue, mark a gigantic reminder that this city was the first focus of the pandemic, something its residents would rather forget. But it is one of the first places that the WHO international mission on the origin of the virus wants to visit, finally arriving in Wuhan last week.

About twenty kilometers away, still in Wuhan, the Baishazhou food market is abuzz with activity. In a secluded area, separated by red fences, officials in protective suits disinfect and control frozen imported products, which the Chinese government considers possible sources of viruses. Over the loudspeakers, a message insists that a mask is mandatory, and that all products must have undergone inspection before being sold. Its vendors explain that disinfections have multiplied, and they must undergo periodic coronavirus tests. Some of the 1,180 traders who worked at the 653 stalls at the suspicious seafood market have relocated here.

“Of course the virus did not start in Huanan!” Says Hu, who sold beef for a decade there before the facilities were closed untimely a year ago. This small man, with shaggy hair and a sparse beard, supports – like many in the city – the theories, amplified by the Chinese Government, that the virus came from abroad, in products imported or brought by soldiers who participated in the Military Games of Wuhan in October 2019. “What I know is that the market did not start, there had never been problems there,” he insists.

In December 2019, merchants began hearing cases of sick colleagues. In Wuhan hospitals, doctors detected symptoms of rare pneumonia among admitted patients. The majority – 70% – with connections to Huanan: vendors and their relatives or clients. The rest had no demonstrable links.

Almost at the same time that the new disease was announced to the world, it was ensured that the origin was in the market, which was closed in a hurry on January 1, 2020 (“I had paid in advance for three months of rent for the refrigerators and never They gave it back to me, ”Hu laments). Months later, the head of the Chinese Center for Disease Control, Gao Fu, would refer to the original patients with no connection to the market to ensure that those facilities were “a victim”, not the origin of the pandemic.

The WHO mission will seek to clarify – although it already warns that without guarantees of success – if the market could be the place where the virus jumped to the human being at some point, or if it was only a place where a “supercontagator” infected a large number of people.

So far, Beijing has not released all the data obtained by Chinese experts. The United States has asked him to make all the documentation available to the WHO mission. It is known that environmental and frozen meat samples were taken from animals; it is not clear if they managed to do so between live animals. Among the meat samples, none tested positive for coronavirus; 69 of the environmental ones, yes. Most coming from the west wing, where almost all kinds of mammals were sold.

There is no evidence that epidemiological studies were carried out among merchants and their customers in the market, one of the gaps that the mission of the WHO wants to fill. International experts will try to reconstruct supply chains to know the origin of the animals that were sold there, and a record of the species with which they were traded.

Although it is almost certain that the virus came from a bat, experts believe that it probably reached humans through another intermediate species, which until now has not been identified. The WHO has identified 500 possible species and points out that “domestic cats, ferrets, hamsters and minks are particularly susceptible to infection.” 13.5% of the samples from cats examined in Wuhan during the pandemic tested positive for coronavirus.

China insists that the fact that the virus was first detected in Wuhan does not imply that it emerged there, or even elsewhere in its territory. It refers, among other things, to several studies that suggest that the pathogen could have been present in other areas of the world – in Barcelona, ​​Milan or Brazil – before it was located in that city.

An independent panel report has blamed both the WHO and China for a slow reaction in the first weeks of the pandemic in January. Beijing has forcefully rejected these accusations: “in the face of the unknown SARS-Cov-2 virus, China immediately notified the WHO of the epidemic situation, shared the virus genome sequence as soon as possible and adopted the most exhaustive and strict control measures and prevention ”, he assured. 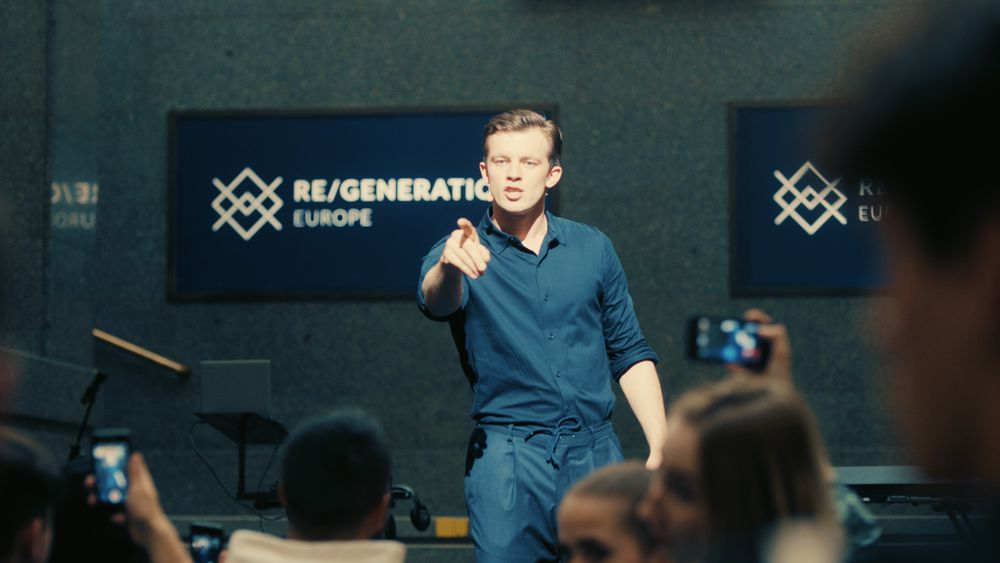 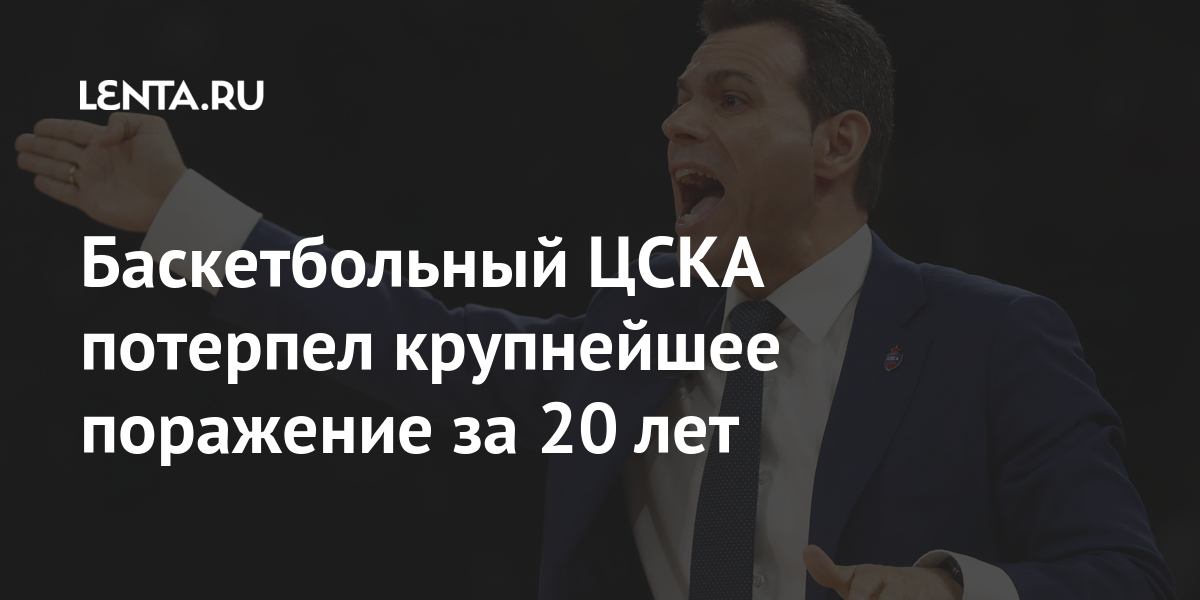 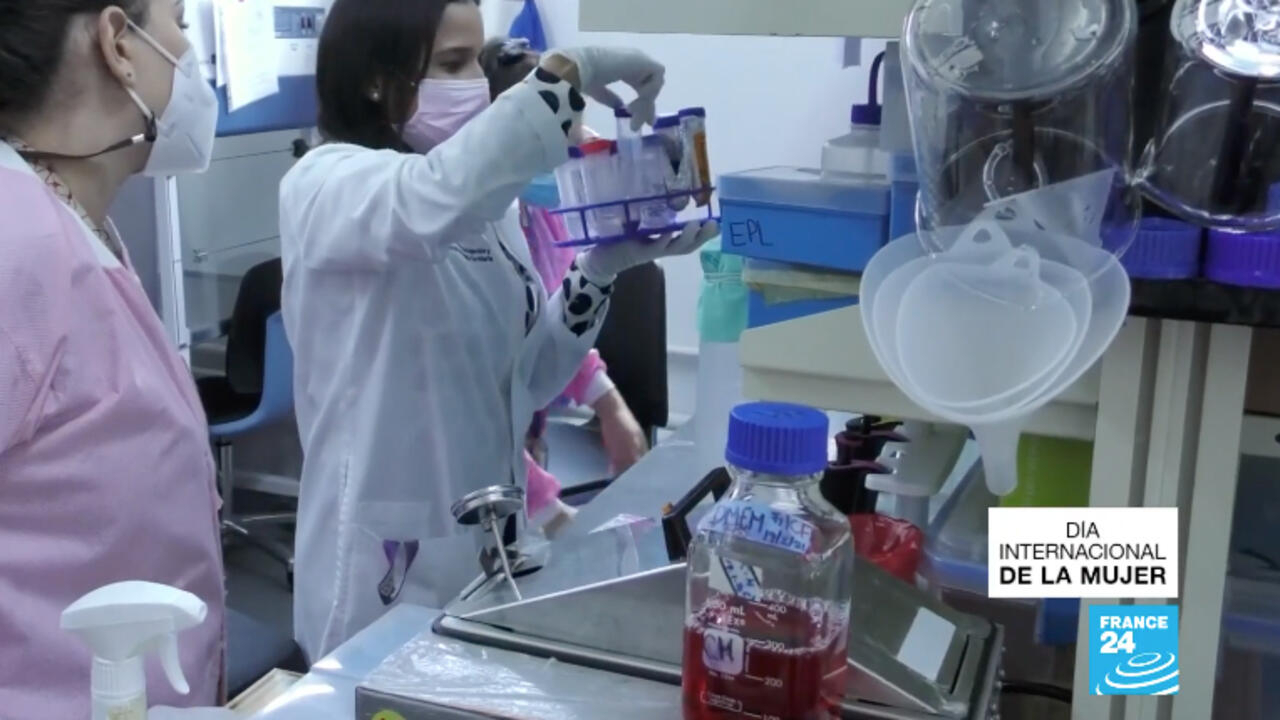 Johnson to reopen schools in England from March 8

Santos-Palmeiras, the final of the Copa Libertadores already has a winner: Bolsonaro