In Salekhard, store owner was fined for a 286% markup on food 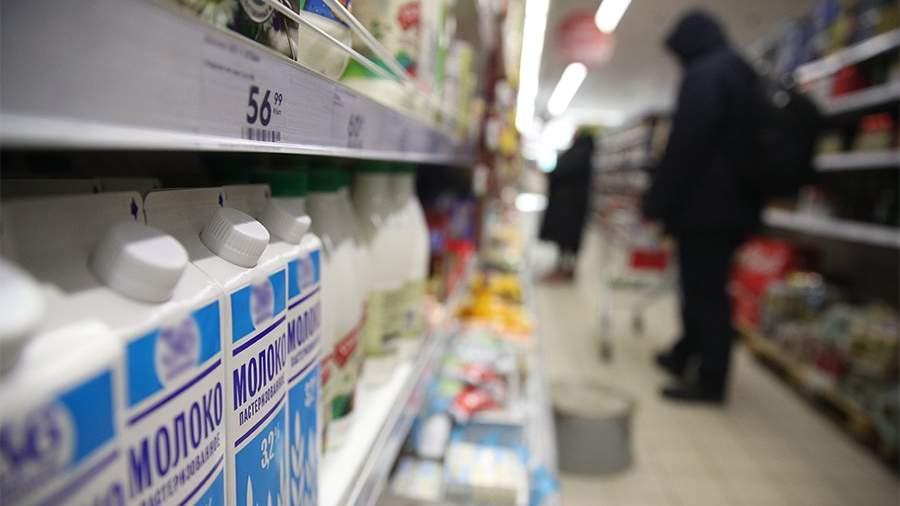 According to the ministry, the fact of overstating prices was almost three times recorded for milk, flour, butter, cereals and vegetables.

“The prosecutor initiated an administrative case against an individual entrepreneur who is the owner of the store under Part 1 of Art. 14.6 of the Code of Administrative Offenses of the Russian Federation (violation of the pricing procedure) “, – the message says.

The businessman was fined 50 thousand rubles.

On February 5, the Ministry of Agriculture noted that there are no grounds for a new jump in food prices in Russia. The department also noted that a decline in prices is expected in the II quarter of 2021, since the peak of inflation in annual terms has not yet passed.

It was reported that measures taken by the government helped to contain the rise in prices. The authorities control the cost of socially important goods.

In order not to go to work, he pretended that he was kidnapped and now he is in prison

Stora report on colonization and the Algerian war. Dead ends and ambiguities

Ukraine explained the permission for NATO planes to fly over Crimea