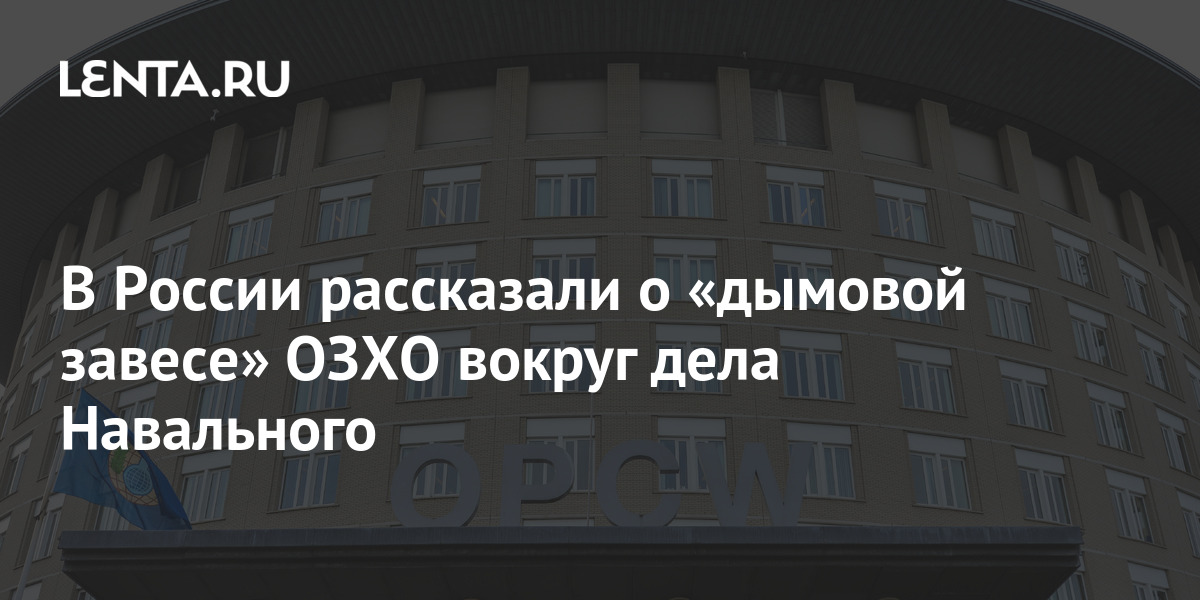 The Technical Secretariat of the Organization for the Prohibition of Chemical Weapons keeps a “smokescreen” around the case of Alexei Navalny (the founder of the FBK, included by the Ministry of Justice in the register of organizations performing the functions of a foreign agent, and recognized as an extremist organization)… This was stated by the permanent representative of Russia at the organization Alexander Shulgin on the air of the TV channel Russia 24, reports RIA News…

“We have to admit that the technical secretariat has established and is still maintaining a thick smoke screen around this case with the so-called poisoning of Navalny,” Shulgin said.

He noted that the delegations, including the Russian one, drew attention to the inconsistencies in the document. In early June, the Russian side demanded an explanation from the technical secretariat, but did not receive an answer. At the same time, the Permanent Representative of Germany to the OPCW called the inconsistencies a technical error. She stressed that she would definitely send a letter to the technical secretariat to make the appropriate adjustments.

“Does this surprise us? No, because we have already gone through this with the technical secretariat in the past. Does this worry us? Yes, it is alarming, ”concluded the Russian permanent representative. According to him, this story was used by “a certain group of countries” to unleash a new anti-Russian campaign.

On August 20, 2020, Navalny became ill during a flight from Tomsk to Moscow, the plane made an emergency landing in Omsk. On August 22, he was taken to a Berlin clinic, whose specialists announced that traces of a substance from the Novichok group had been found in the Russian’s body. Russian doctors claim that no poisons were found. 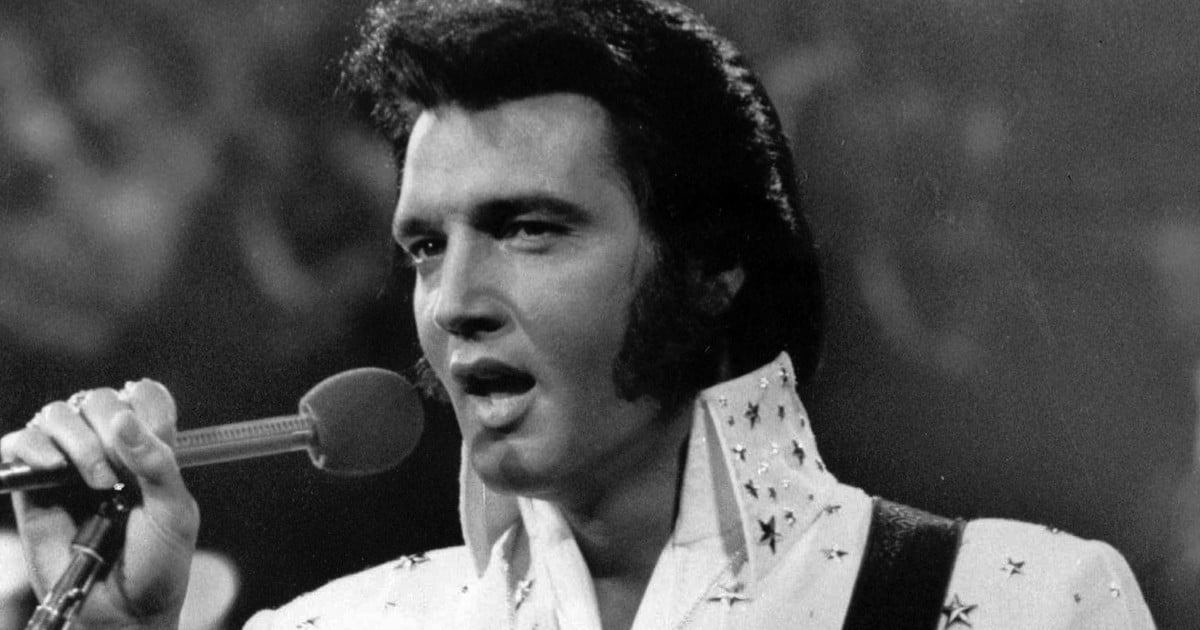