In Russia, they set themselves up to stop the supply of foreign electronics “at any moment” 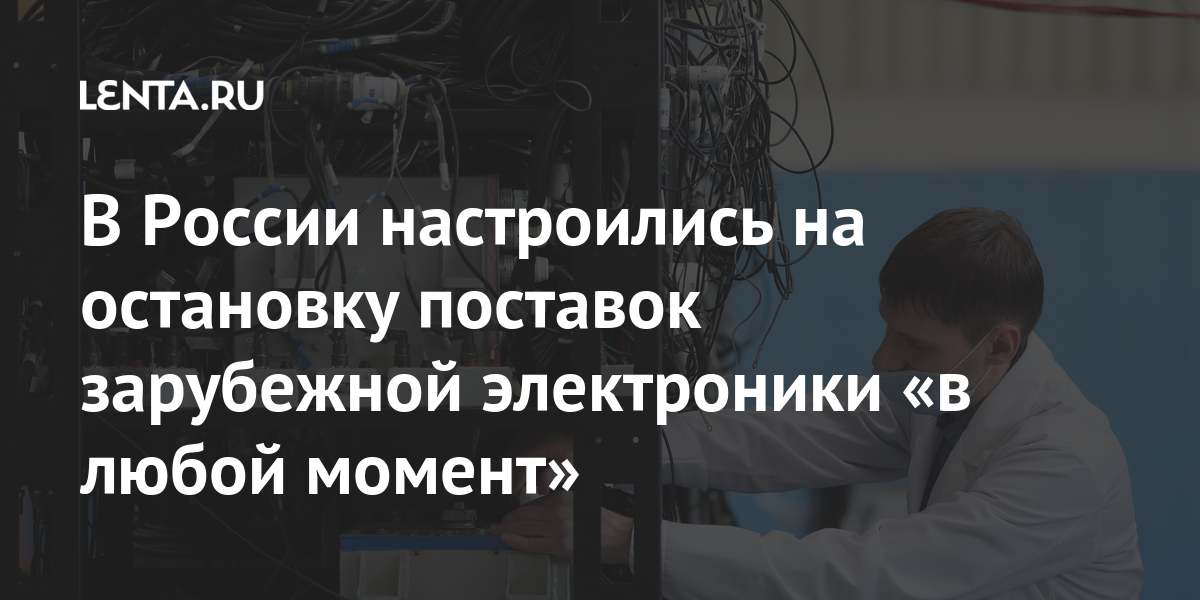 Russia has prepared for the fact that foreign supplies of electronics can be stopped at any time. To do this, the country is accelerating the development of domestic radio-electronic products, said the head of Rostec Sergei Chemezov, citing his words Interfax…

“The trend of recent years shows that foreign shipments of electronic components, products and software can be stopped at any time,” he said, but did not specify which trend he had in mind. According to Chemezov, it is the development of radio electronics in the country that is closely related to future achievements in aircraft construction, telecommunications, healthcare and other industries.

Earlier in February, Chemezov said that the serial production of the Russian promising passenger aircraft MS-21 will be postponed to 2022 due to US sanctions. Initially, it was assumed that the first 50 aircraft will enter the Aeroflot fleet in 2020.

In the past, the United States supplied Russia with composite components for the wings of the MC-21, but supplies stopped in 2018. “We needed to establish our own production [компонентов], and recently we have succeeded. We assembled the wing using our own materials, ”Chemezov said.