In Russia predicted a fall in demand for mortgages 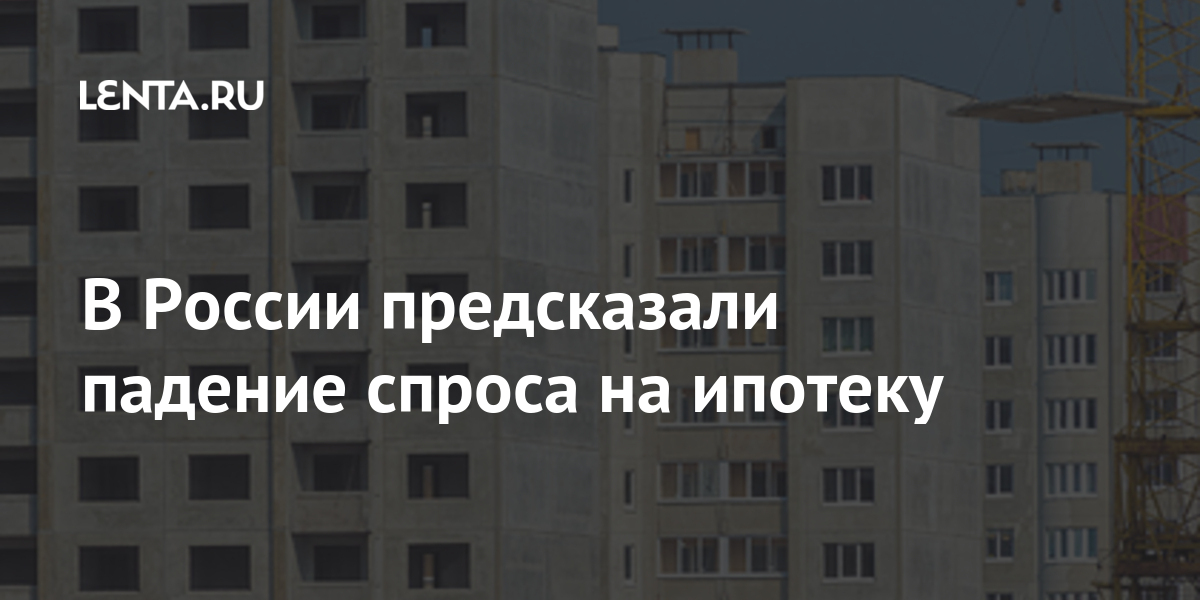 The Central Bank of Russia predicted a drop in demand for mortgage loans. This was stated by the first deputy chairman of the Bank of Russia Sergei Shvetsov, reports the Kommersant newspaper. According to him, such an outcome is possible if the income of citizens does not grow.

As Shvetsov explained, the significant growth of the market and mortgage lending is largely due to subsidies and the closure of citizens’ participation in housing construction through direct financing of construction companies. “In addition, if our citizens’ incomes do not grow with you, we will soon exhaust the demand that is capable of servicing mortgage loans,” he stated.

Earlier in March, the head of the Central Bank Elvira Nabiullina called the condition for the extension of the concessional mortgage program at 6.5 percent per annum. She believes that it can not be phased out until the end of 2021, and only in regions with low housing commissioning. Nabiullina pointed out that negative effects have already appeared from preferential mortgages (demand goes into price increases), so it is necessary to use targeted support measures, for example, for young families.

In 2020, an absolute mortgage record was set: then 1.7 million loans were issued for a total amount of 4.3 trillion rubles.

Prince Philip’s last wish was known before he died