In Russia, from April 1, the driving license exam will change 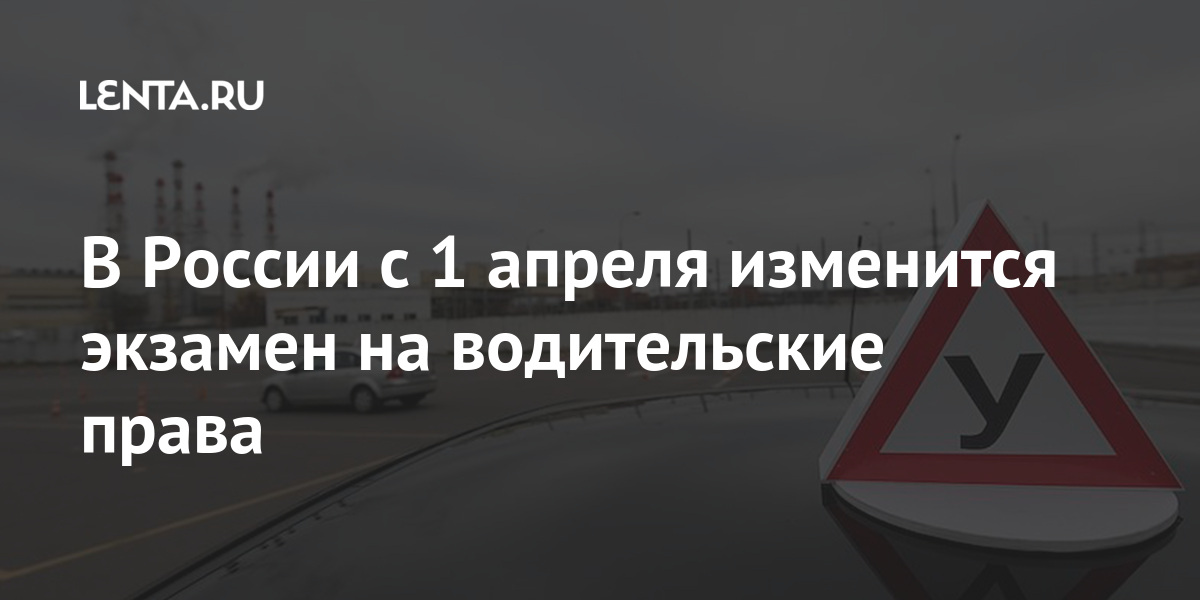 Applicants for a driver’s license from April 1 will no longer take the “site” as a separate exam. About these and other changes reported on the website of the traffic police of Russia.

Practical driving skills will be assessed in real traffic conditions. The new rule concerns obtaining rights to drive cars, trucks, buses and other public transport. For motorcycles, the previous regulations will continue.

Changes have been made to the list of errors and violations, for which penalty points are set. They are divided into subgroups of one, two or three points, depending on their impact on traffic safety. Gross errors are listed in a separate block, after they have been committed, the exam ends immediately. Among them, for example, the driver’s seat belt not fastened and the use of the phone while driving. To successfully pass the exam, as before, you can score no more than five penalty points.

The third innovation is that a third person may be present in the car during the exam. This can be a representative of a driving school and public associations, or another examiner awaiting his turn. It is assumed that such a measure will increase the transparency of the process and help resolve possible disputes.

Earlier, the Russians were warned that from spring driving schools may rise in price by 15 percent due to higher gasoline prices and tougher exam requirements.

EU The Hungarian ruling party, Fidesz, is different from the EPP