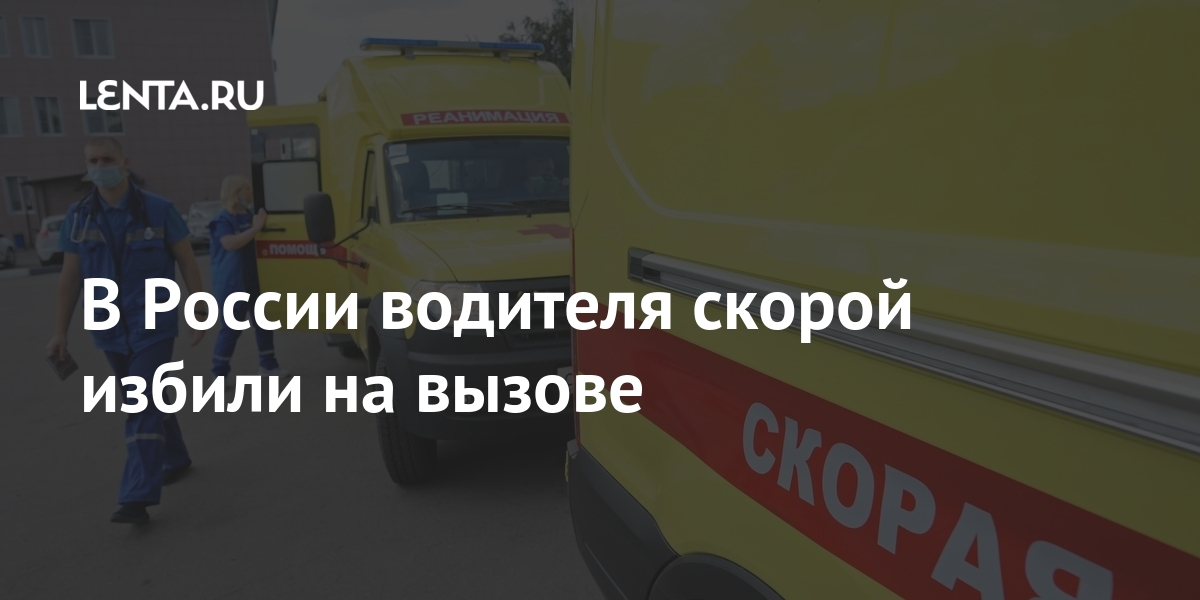 In Russia, an ambulance driver was beaten while a medical team was serving a call. It is reported by RIA News with reference to the press secretary of the regional center for disaster medicine Anton Duzhik.

The ambulance incident took place in Novokuznetsk. It is noted that the identity of the attackers on the ambulance driver has not yet been established. He was admitted to the hospital in a moderate condition.

Earlier it was reported that a resident of Engels beat an ambulance paramedic, which provided medical assistance to his mother. The team came to the woman’s call and began to provide treatment when the patient’s son came home and began to interfere with the health workers. The paramedic asked the man to move away to give the patient an intravenous injection, to which he reacted aggressively, began to insult her, and then attacked her with fists. 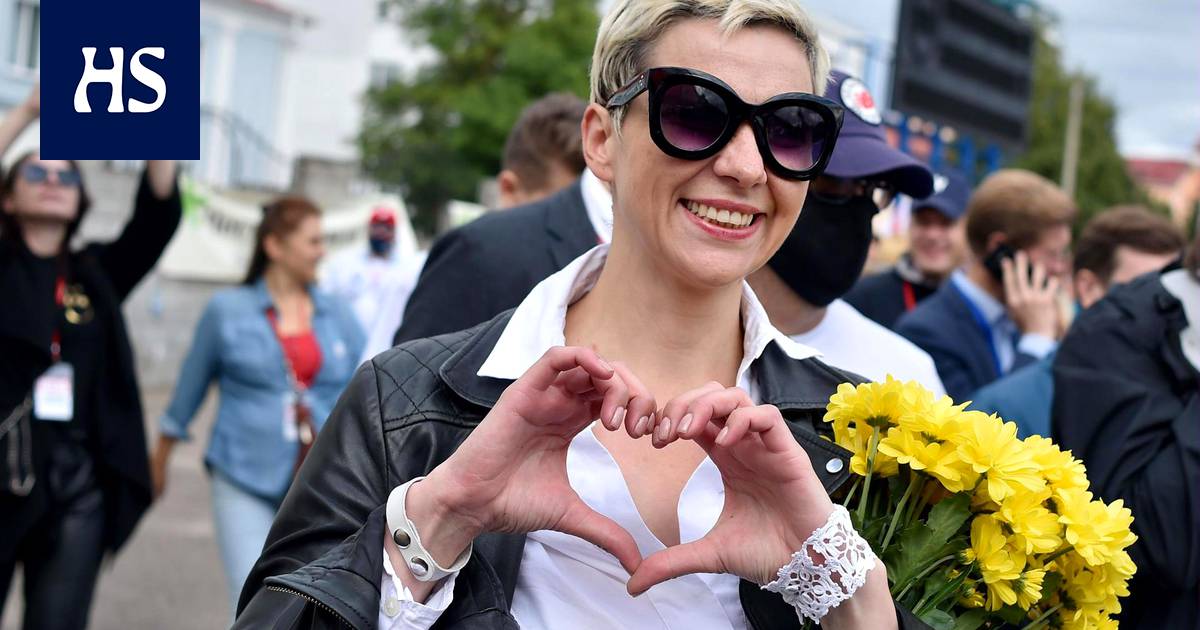 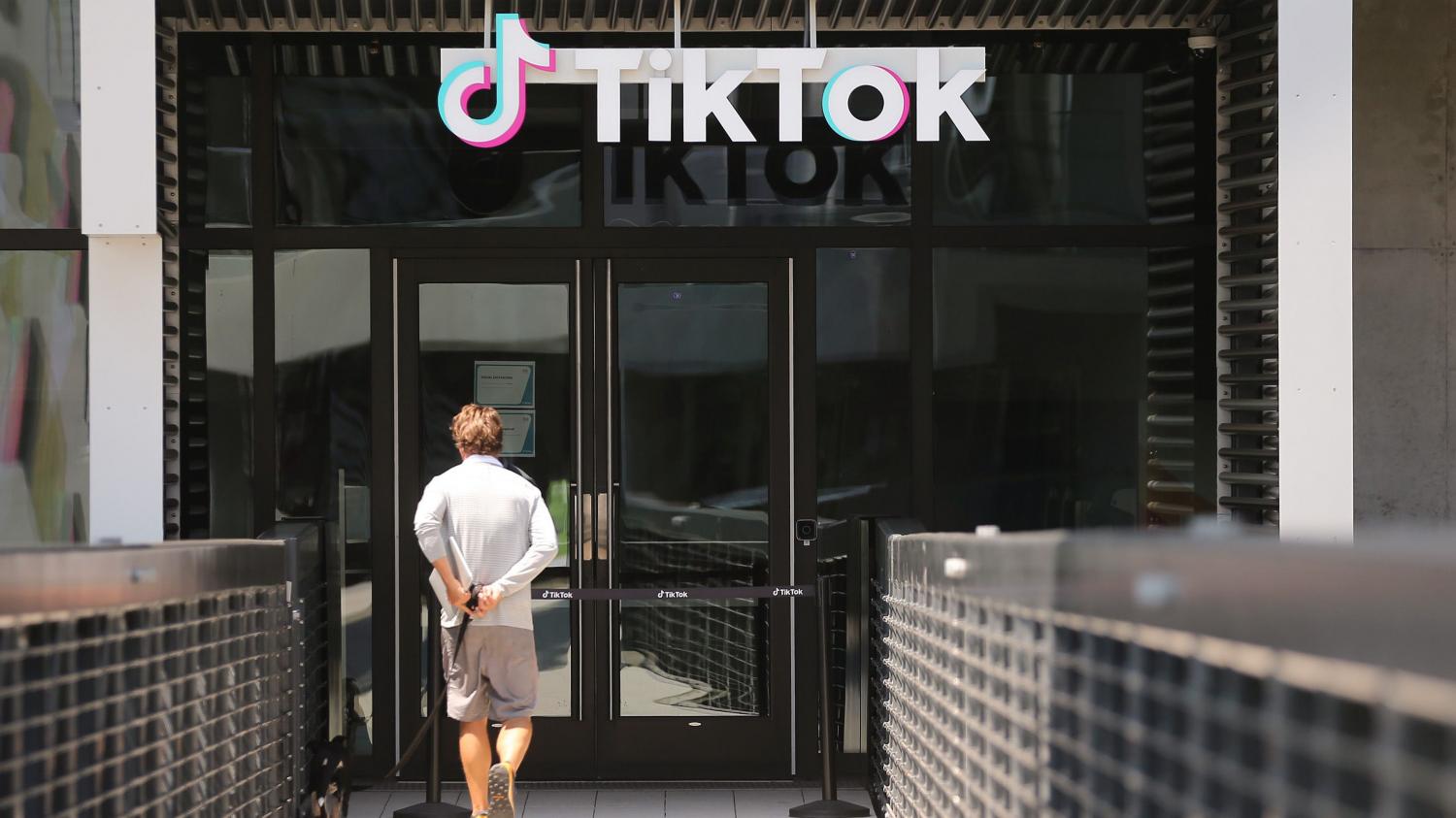 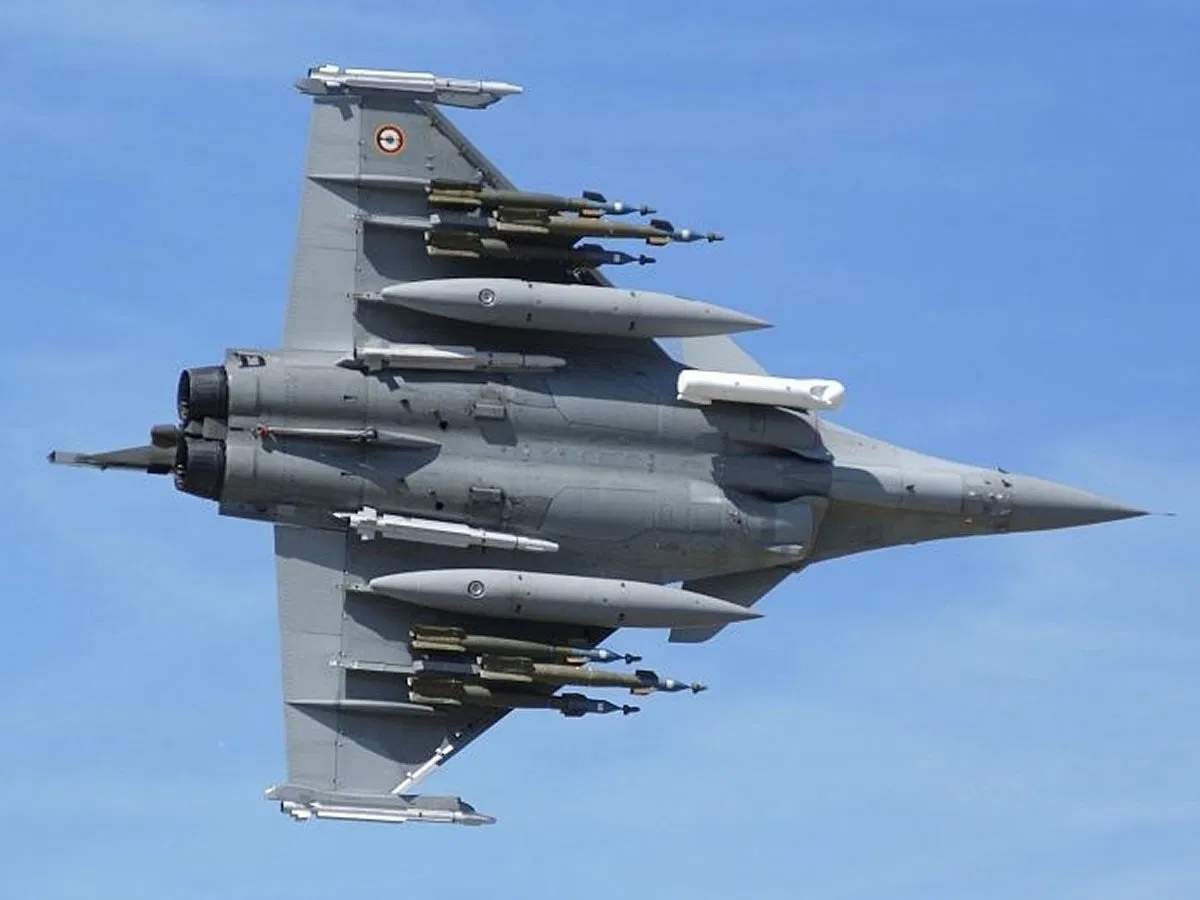