In Russia, accused of the murders of the Ukrainian neo-Nazi Boatswain 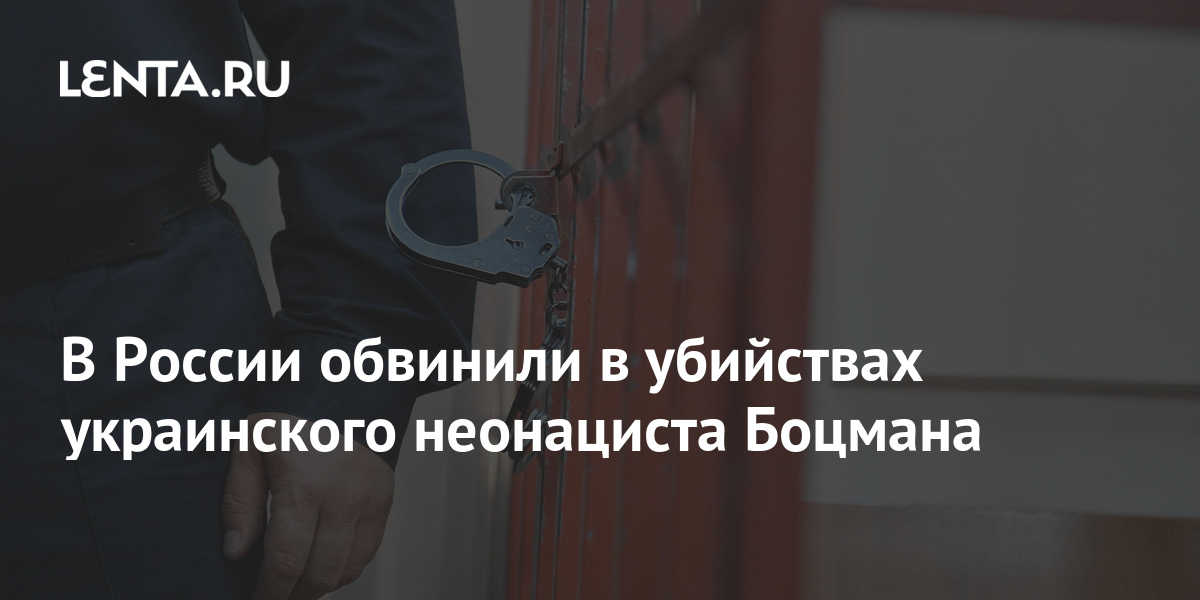 The Investigative Committee of Russia (TFR) has charged the Ukrainian neo-Nazi Sergei Korotkikh, known as Boatswain and Malyuta, with the murders. It is reported by “Moscow’s comsomolets”…

The boatswain is considered the closest associate of the Russian nationalist Maksim Martsinkevich (Tesak), who committed suicide in a pre-trial detention center. The TFR considers the Ukrainian to be involved in a double murder, motivated by ethnic hatred. In 2007, masked criminals with a swastika flag in the background killed two men from Dagestan and Central Asia in the forest. A video of the execution appeared on the Internet on behalf of an ultra-right organization. Malyuta could not be interrogated in this case. He left for Ukraine, where the then President Petro Poroshenko personally handed him a passport of a citizen of this country. Korotkikh was put on the wanted list.

The investigator sent a petition to the Basmanny Court of Moscow to choose a preventive measure in absentia in the form of detention.

On the basis of Tesak’s testimony, nationalist Sergei Marshakov, who is serving a long term for shooting at FSB officers, and Maxim Aristarkhov, who was a member of Format 18 (banned as extremist in Russia), whose founder and leader was Martsinkevich, became defendants in the double murder case. Now he is also serving time.

Drugs policy The Greens’ cannabis line quickly met with opposition: “Have the Greens noticed that cannabis has a high carbon footprint?”