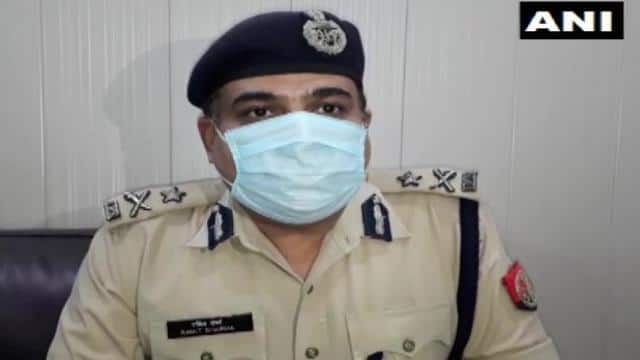 A woman ate poison and was admitted to hospital after she was allegedly raped by a police constable at Patwai in Rampur, UP. “The rape victim will be investigated for compromising,” the Superintendent of Police said. The investigation of the case has been handed over to CO Milak. 5 police personnel are being sent to the district lines for negligence. They will be transferred. <

Rampur: A woman consumed poison & was treated to hospital after she was allegedly raped by a Police constable in Patwai. Police say, “Probe being done by a Deputy SP rank officer. 5 police personnel being sent to district lines for negligence. They will be transferred.” (17.10) pic.twitter.com/muCeSo14Tl

The incident is from the village of Patwai police station area. Police constable Amit Kumar was to come to a village where he befriended a young man. He had his eye on the friend’s wife. On getting the chance, he intimidated and raped the friend’s wife. A pornographic video was also made, threatening which he often raped the woman, but this was revealed to the woman’s husband, who was reported to the Superintendent of Police.

After this, a report was lodged against the constable at Patwai police station. He was arrested, but it is alleged that the police pressured the settlement through several people. The trial threatened to shut down, leading to the rape victim being poisoned on Friday. He was admitted to the district hospital. He was later referred out. The Superintendent of Police has taken cognizance of threatening the woman and her husband. Its investigation has been submitted to CO Milak.

The woman’s husband brought the wife home on Friday evening, but the woman has again been admitted to the district hospital. The woman’s condition is normal.

Check24 has a banking license: Platform to attract customers – What you should know about it – 18.10.20 – BÖRSE ONLINE 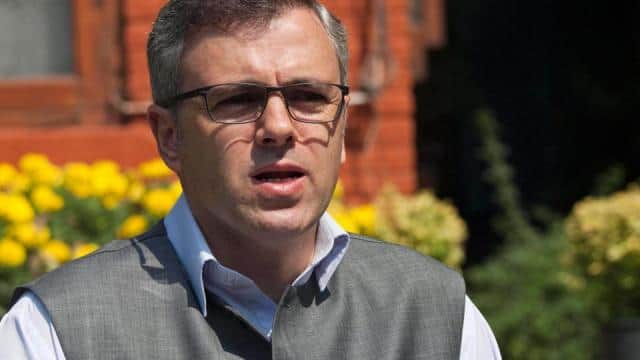 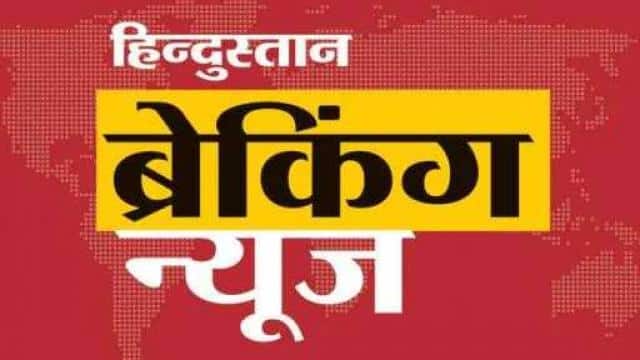 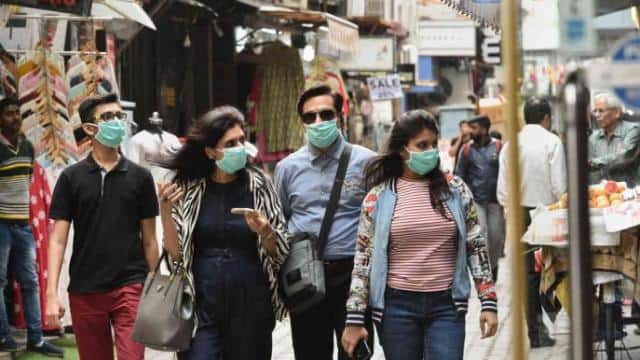 US presidential election: can we trust the polls giving Joe Biden the winner of Donald Trump?