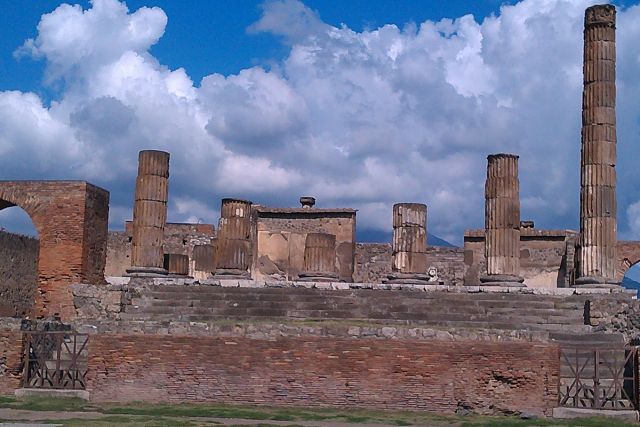 In the suburban settlement of Civita Juliana near the city of Pompeii, the remains of two men who died in the eruption of Vesuvius at the beginning of our era were found.

how reported on the site of the archaeological park, presumably, in the basement of a large house, the remains of a nobleman 30-40 years old and his slave, who was about 20 years old, were found.

In the cavities left from the bodies of those killed under the ash, scientists poured plaster of Paris, which made it possible to recreate the figures and postures of people at the time of death.

Earlier, archaeologists discovered in Pompeii a treasury with decorations and amulets from the times of the Roman Empire, as well as a unique fresco depicting a battle of gladiators. 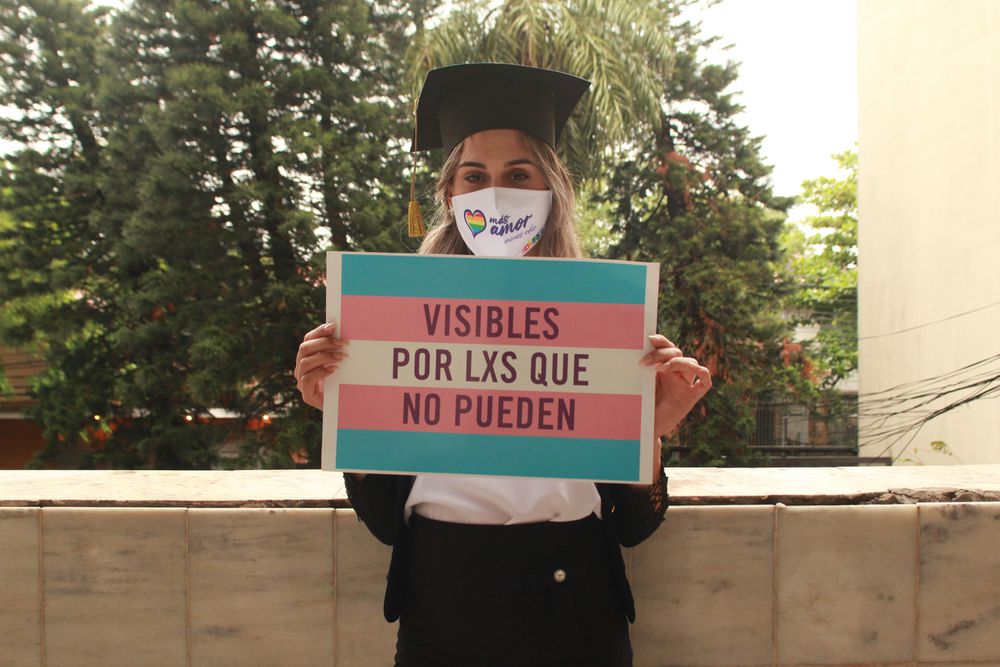 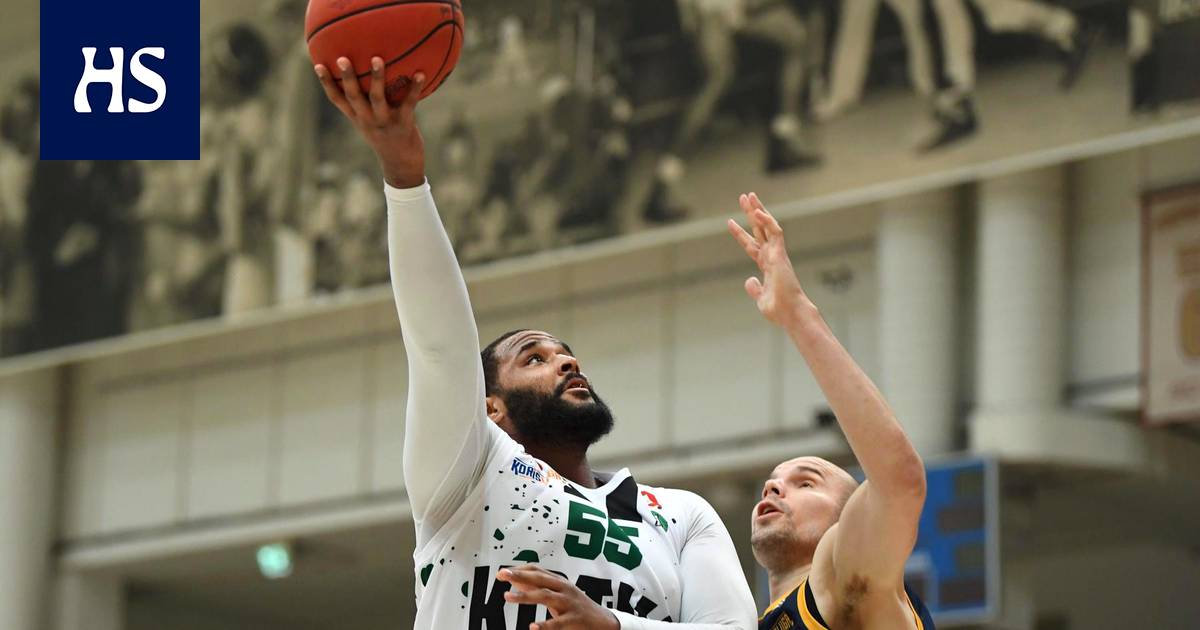 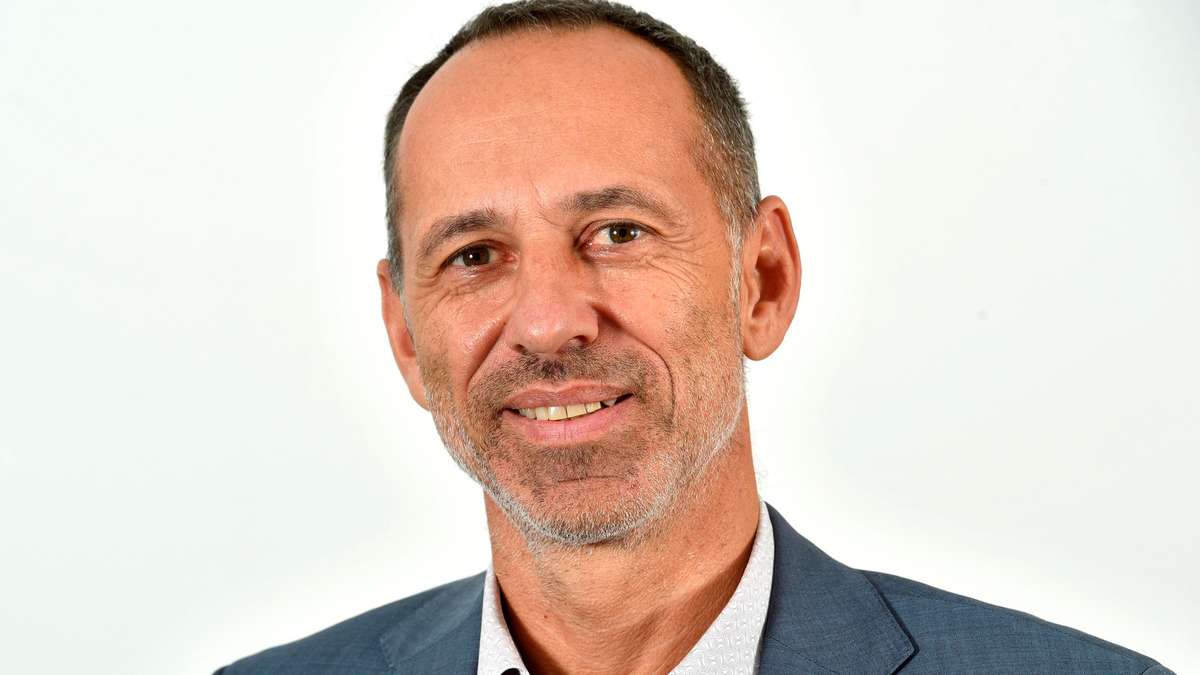 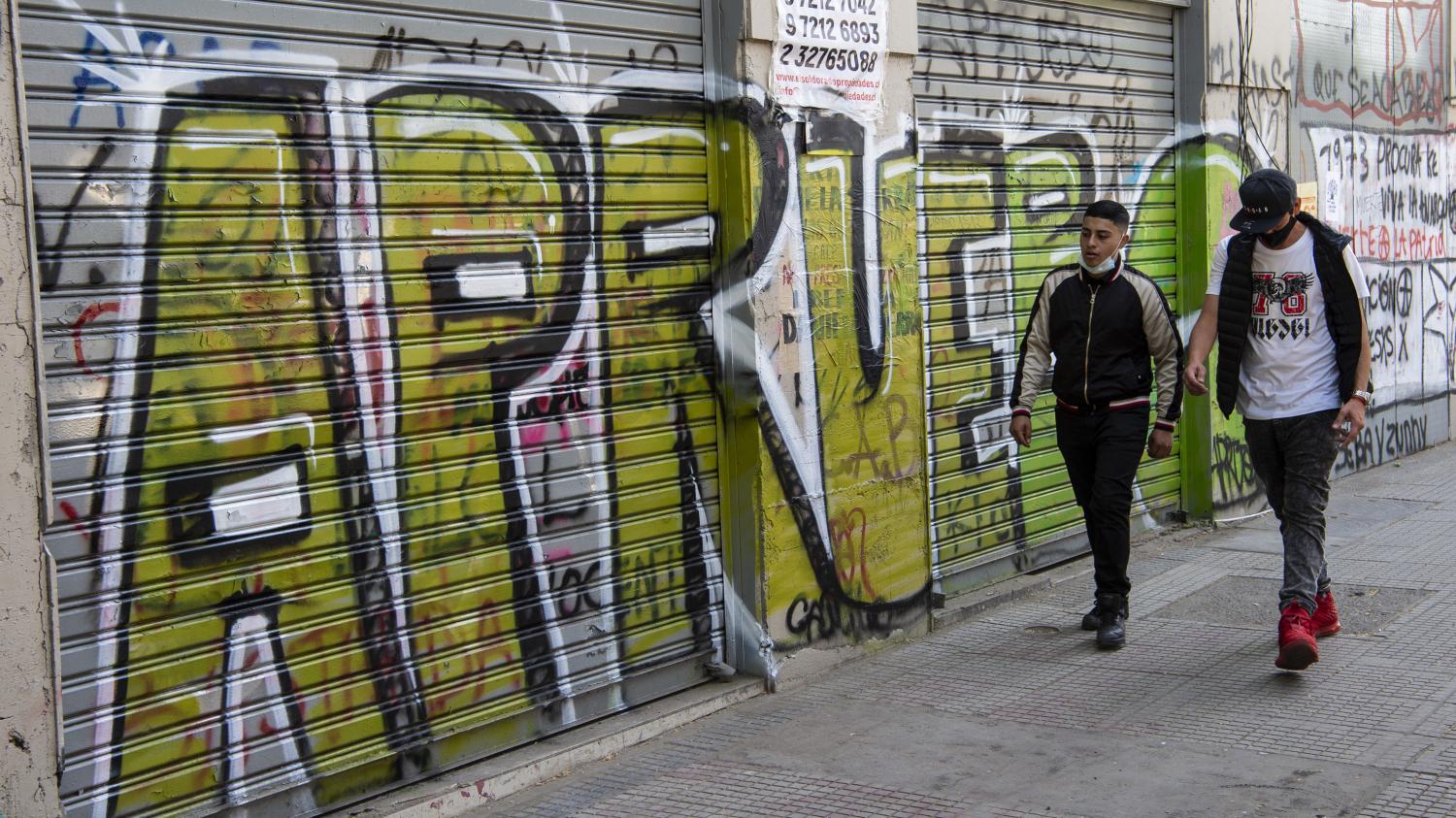 Denver messes it up with Campazzo: “Welcome, Francisco”