In Parque Hidalgo de León 70% of the trees have mistletoe 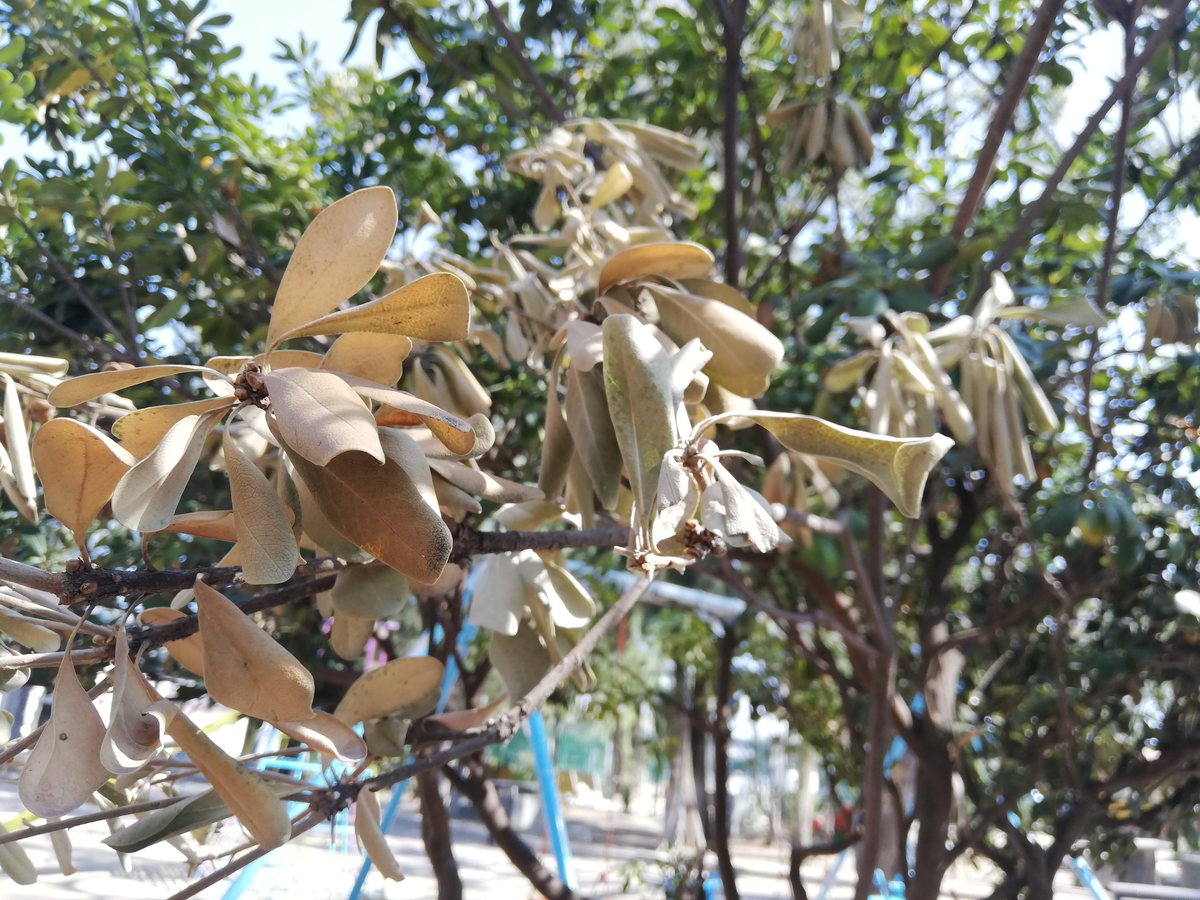 70 percent of the different species of trees in Parque Hidalgo in the city of León are affected by mistletoe, this despite the fact that the natural area recently received a remodeling by the municipal government, as was denounced by activist Ricardo Ibelles, representative of the Arboreal Rescue Foundation (FURA).

Some of the species that are in the place are grevillea, jacaranda, ash and casuarinas that are in the same situation despite the maintenance that the government of León gives them through the Environmental Management Directorate.

“We can see behind me several specimens of grevillea, jacaranda, ash and casuarinas, affected with mistletoe plague, which is already a very worrying situation in our city because we estimate that it affects between 70 and 80% of the urban forest specimens” , He said.

According to the activist, in Hidalgo Park there are about 2,000 trees, less those that have died from the same causes, most of them affected by mistletoe in different percentages in addition to the stress they were subjected to when the area was rehabilitated.

He said that this despite the fact that it is a park considered the most important lung of the city where the trees should be well cared for, however, they have great effects on their vegetation, so he said it is important that economic resources be used for their Care and maintenance.

“Here we have another rubber also on one side of us has mistletoe, here in front there are other small ash trees and they already have the seeds with the sprouts of the mistletoe, and well, the specimens that are behind me, more than 80, 90% are totally affected. some and others who have already died from the same situation ”, he added.

The environmentalist explained that when the trees have mistletoe they can die since it is a parasitic plant that lodges in the branches and obtains water and nutrients, it also produces photosynthesis and that is why it is green.

In addition to requiring the tree more nutrients and it has to produce its own and those of the plague, so it becomes overweight in the branches that is also a problem and that causes them to fall and die because each time they are demands more from trees until they collapse.

He said that it is an affectation for the entire city that there is no resource available to deal with this problem, mainly in parks such as Chapalita and Metropolitano, which are in a similar situation.