In our sky a cloud

I look at the sky, and I find it watching the blink of an eye, observing the beats, bursts, sobs, sighs, groans, groans, and the cry of the heart as it approaches a cloud that embraces the lip of the place, and in the depths the soul sings a glow, and it derives from the beat of the earth what enriches, tempts, and blood flows in The body, crowded by an artery and a vein, there I read what is in the pages of the moment, the joy of the coming of winter as it folds the rug of summer, and gathers the scattering of your dark autumn, and smiles at everyone who feels a breeze colder than my eyes from the palm of a woman who saddled the camel of her feelings, and I woke up to the departure of the old passengers, But in the tent of the heart, there remained wide areas, for the eyes of human beings who passed from there, and left the imprints of their souls playing in the sleepers, and fiddling in the trees as if they were the fingertips of childhood.
I sit in the dark night, as if I am the only one, in the presence of others, arranging the alphabet of pictures around me, and there are pictures that look like an old parable, like an icon placed at the edge of the heart, I sit and read in the faces around me, and I see nothing but statues of a human reality that begins to reduce age and dissolve In a cold cup of coffee, and there is nothing left at the bottom but dreadful gray scum, because I always avoid scum, and I always avoid falling into a clash of remnants, and when the cloud comes, and its body soaks in the damp air, I feel like I’m leaving the place or I’m stealing the wing of a sleeping bird In the Sidra that is close to me, and I fly.. I fly with joy, because the cloud is the only one that has water that wets the saliva, it has the magic of rain, and when it gets dirty, it is in life a haven, and it is a talisman, and a guard, it is a talisman that protects you from emotional drought, and surrounds you with a hymn that makes you Like a branch, it sings for love, sings for life, and raises the voice clearly, perhaps, and perhaps he who is deaf will hear you.
You are under the cloud, you have been telling the story of creation since Sophocles was recounting his tragedies, arranging the feelings of Greeks tired of sophistry, arguing, and weary of sectarian wars.
At night everything looks gray, except for the woman’s lover’s face, she flashes with feelings, flowing from between her eyelids, like lamps in the corner of a dark room.
At night, it is pleasant to talk even with the cat slumbering under the tree trunk, because at night the distinctions between creatures blur.
At night, the Emirates turns into a giant star lit by the dreams of its good people.

See also  Learn about the Chinese recipe for storing eggs 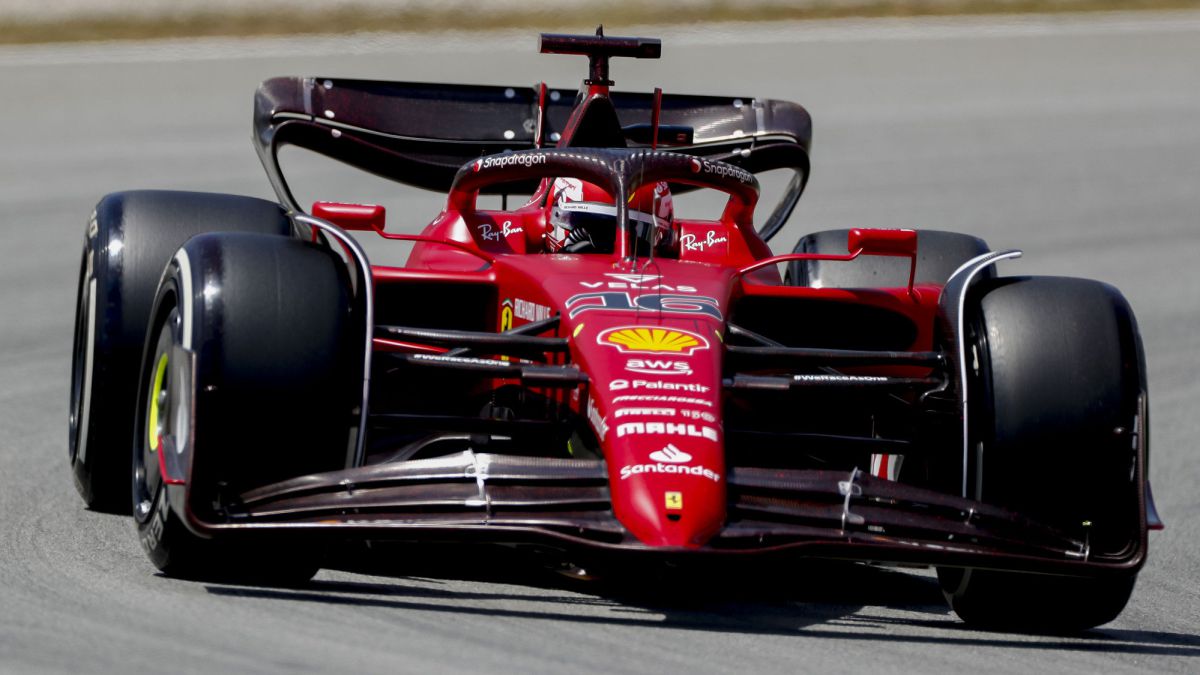 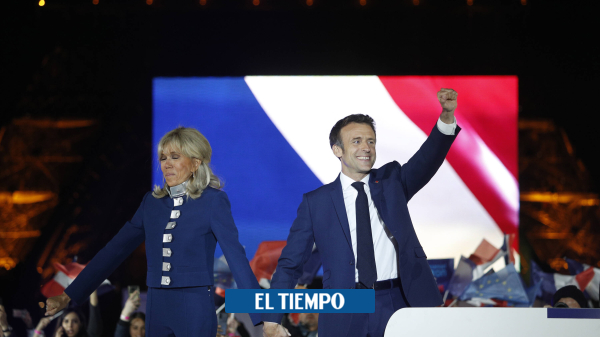 Sylvie puts up a Christmas tree in heels, Douwe Bob shares a loving snapshot with daughter

Last relatives of MH17 speak: ‘They don’t even bother to defend themselves, that’s an insult’