In Nuevo León there are 10,000 permanent jobs to be recovered Coparmex 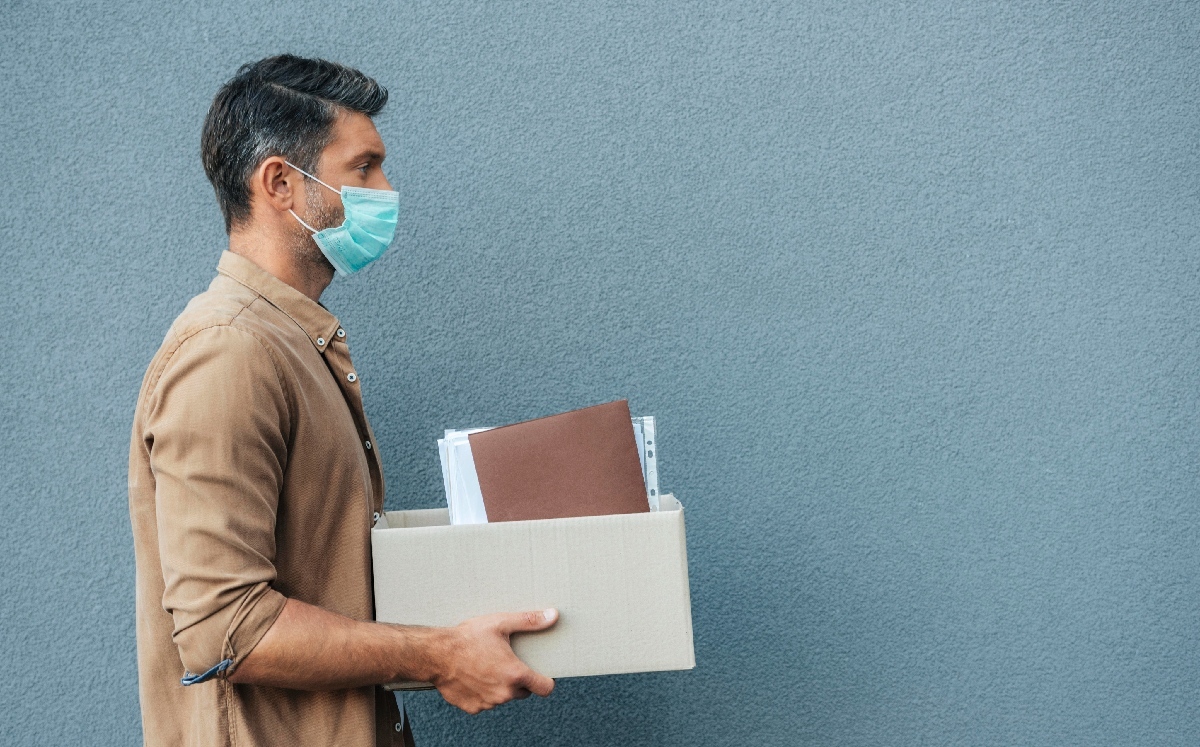 Nuevo León still has to recover 10,765 jobs permanent formal –The ones of Work contract indefinitely-, to reach the figure it had in February 2020, prior to the covid-19 pandemic and the economic crisis generated by it.

According to an analysis of Coparmex Nuevo Leon, with data from Mexican Social Security Institute, As of last May, the state only lacked 3,329 temporary and permanent jobs to reach the number that existed in the second month of last year, the permanent ones being in greater quantity.

.Iván Rivas Rodríguez, director of Coparmex Nuevo León, mentioned that The uncertainty of companies to hire prevailed in the first months of this 2021 due to the evolution of infections and the political direction that the country would take.

“Nuevo León registered a loss of formal employment during March, April and May of last year of -85 thousand 728. It was a hard blow for the families in the state. There is a huge effort on the part of the business sector to recover those jobs.

“However, it is inevitable not to consider the conditions the country is going through. The federal government has not finished generating the confidence that the business sector requires to increase its investments and employment, ”he said.

New Lion is an entity that concentrates second metropolitan area with the largest population in the country, he detailed, hence the employment needs are high.

“That is why we are asking the next state administration to give the employment issue the importance it deserves, creating again the Ministry of Labor,” he added.

Coparmex reports that permanent jobs, the highest quality for workers, totaled one million 484 thousand 598 in Nuevo León during the fifth month of the year when prior to the pandemic, in February 2020, that number was one million 495 thousand 363 .

This year, from January to May Nuevo León, a recovery of 41 thousand 472 formal jobs was achieved, of which 32 thousand 134 have been registered as permanent before the IMSS.

The lack of 10,765 permanent jobs in Nuevo León is the eighth highest in the country, superado by those who are missing in Mexico City, Quintana Roo, Puebla, Guanajuato, State of Mexico, Veracruz and Yucatán.

At the national level, the Mexican economy still registers the loss of -416 thousand 675 permanent jobs, compared to those in February 2020.