In Nesyri a Monchi: “I’m not going to leave, you know already” 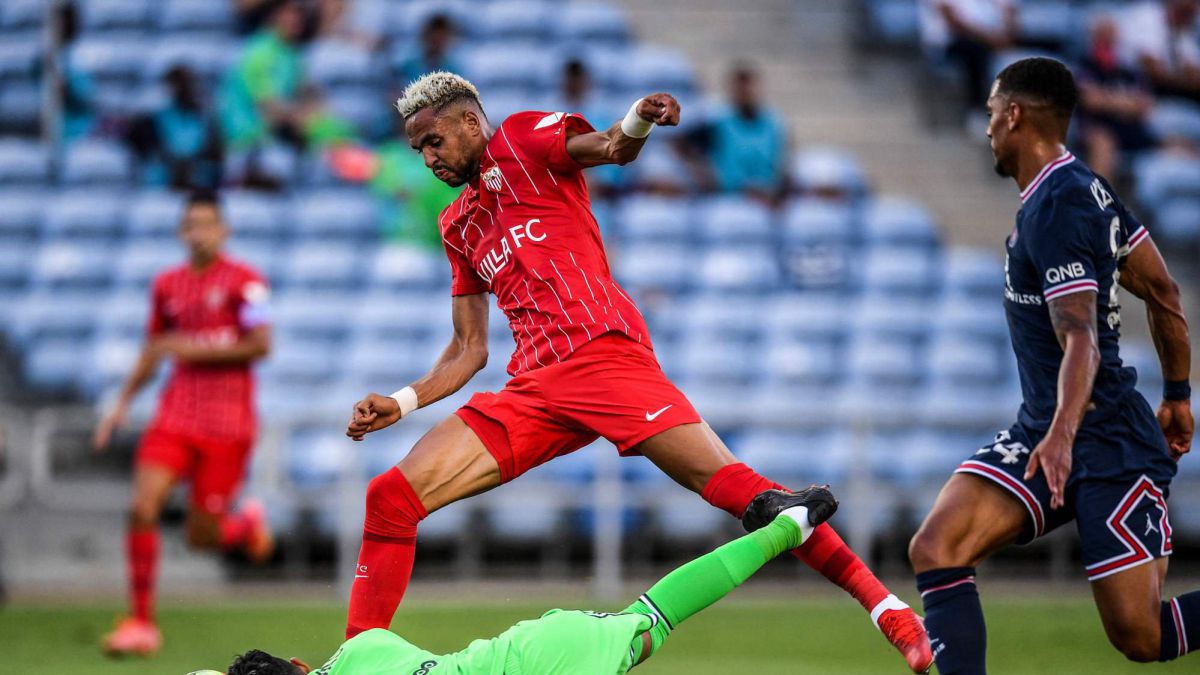 It was known unofficially, it was known through the mouth of its representatives and now it is known through the protagonist himself. In Nesyri he has no intention of moving from Nervión this season and has made it very clear to Monchi in a report broadcast by the official channels of Sevilla.

“What’s up Monchi?” The Moroccan striker begins the conversation at the beginning of a training session, so that the sports director immediately confess, perhaps half jokingly, perhaps half seriously, the following: “We have to sell players, if we cannot sell to anyone we will have than to sell to you. “

And En Nesyri’s response could not be more forceful, since between laughs he had no problem replying to Monchi: “I’m not going to leave, you know that now.”