In Moselle, a project to exploit gas in the basement worries and mobilizes 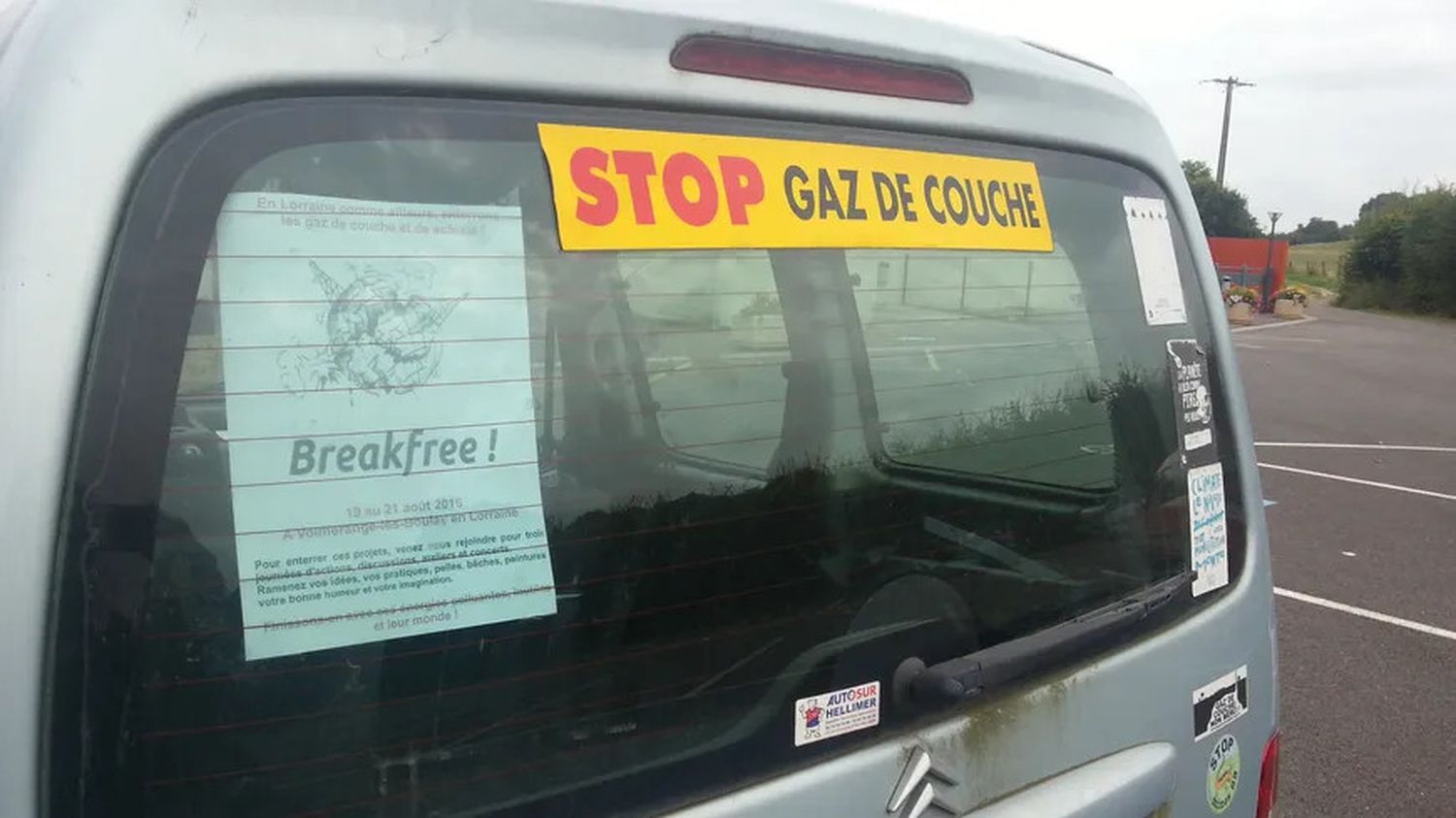 Emmanuel Macron has some mail, a letter written by 36 associations and NGOs which denounce the French energy project to exploit layer gas in Moselle. They believe that the environmental impact would be dramatic. This project is unique in France, but above all doubly sensitive. First, because it takes place in a region which still suffers from the damage caused by coal mining with land subsidence. Secondly, because the project targets specific reserves, which are that of the layer gas. This is methane contained in coal more than 1,000 meters deep. The reserve covers almost 200 square kilometers. 40 municipalities are concerned by the extraction. The project provides for the construction of 41 platforms.

While the #fossil fuels are responsible for the climatic disturbances which make 2020 the hottest year on record, the @gouvernementFR is about to authorize a project to extract #gazdecouche (cousin of #shale gas) in #Lorraine … pic.twitter.com/8pjIK3ZqQU

The public inquiry was closed last October. It brought to light the skepticism of local elected officials. The deputy for Forbach regrets the lack of adversarial proceedings. Christophe Arend, of the Republic on the move is also worried about the lack of guarantee on the extraction method: “Today, we are not sure that this exploitation of layer gases has no impact. In other countries around the world, it has been shown to be harmful to the environment. C is hydraulic fracturing that does not speak its name. “

The exploitation of layer gas is still authorized in France until 2040 but hydraulic fracturing has been prohibited since 2011. The association for the preservation of the local environment in Moselle is convinced that the project is not profitable without recourse. to fracking, explains Anaëlle Lantonnois. According to her, the objective is elsewhere: “Receiving this concession would allow the gas reserves that have been certified to enter their assets. The goal behind this is not to release a resource, which is, moreover, non-strategic. It is really an operation. speculative stock market. “

The company applying for the operating license is called Française de l’Énergie. It has already invested 40 million in exploration. Its CEO Antoine Forcinal sweeps away the arguments of opponents. “The method is conventional drilling without any injection into the subsoil” he explains. “The 41 sites that are offered are only sites that pass that breakeven point.” This delicate issue is now in the hands of the government. The French energy company hopes for a decision at the latest within a year.

In Crimea, they began to introduce an emergency threat regime due to snowfall