In Moscow, the office of the company was attacked with fittings and a gun 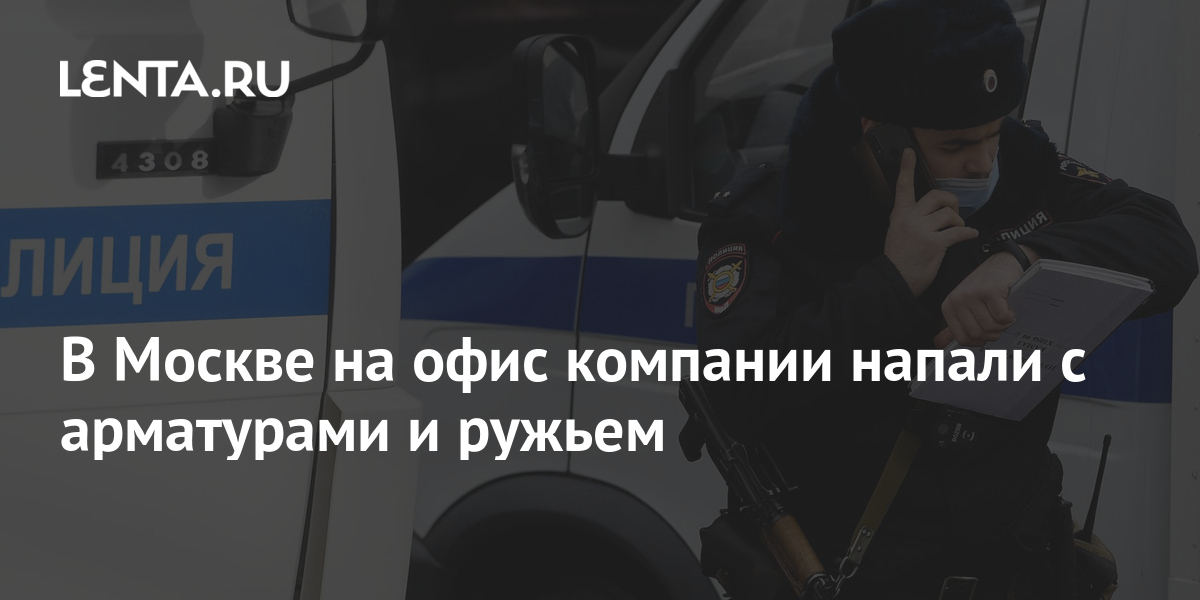 In Moscow, a group of people with rebar and a gun attacked the office of one of the companies. About this on Thursday, July 22, informs REN TV.

According to the channel, the incident took place on Primorskaya Street. Five people tried to get into the territory of the company’s warehouse. One of the attackers fired a gun.

The police detained the hijackers in hot pursuit. It was established that among them were previously convicted citizens.

A criminal case was initiated under Article 213 (“Hooliganism”) of the Criminal Code of the Russian Federation.

Earlier it was reported that in Moscow, police began a massive check of migrants after a fight in Kuzminki. Administrative protocols were drawn up against 103 people who participated in the conflict near the Kuzminki metro station for petty hooliganism, violation of the rules for entering Russia and the regime of stay in the country.