In Moscow, the first person received a “non-citizen passport” 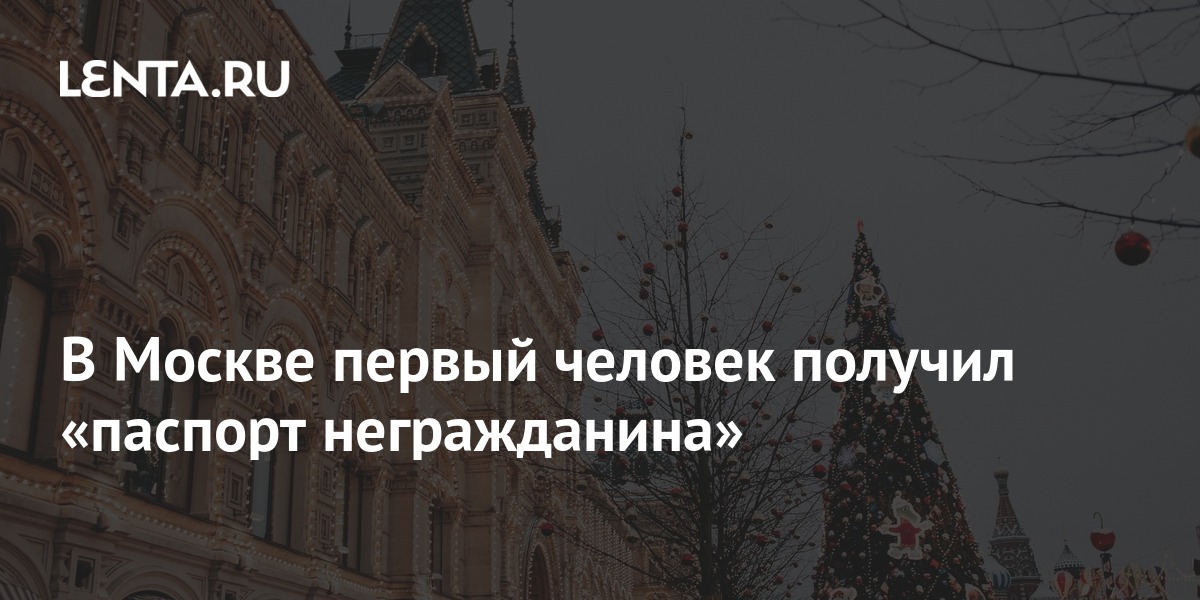 In Moscow, the first stateless person received a temporary identity card. Told about it RIA News member of the Moscow Public Monitoring Commission and the Human Rights Council Eva Merkacheva.

“The first person in Moscow who received a green“ non-citizen passport ”- a temporary identity card – was 53-year-old Yakubjan Khakimdzhanov,” she said, noting that the man spent in the Center for the temporary detention of foreign citizens of the Main Directorate of the Ministry of Internal Affairs of Russia in Moscow (Sakharovo) more than two years, since due to his lack of citizenship he could not be deported anywhere.

Merkacheva said that the man was born in Dushanbe, and at the age of five, his family moved to Astrakhan. He did not go to school. “I walked, smoked and played cards. I went to prison when I was young, and then it went on like that, ”Merkacheva told about the life of a man.

“And he learned to read and write in the Butyrka pre-trial detention center. In addition, the leadership of the center presented him with a push-button telephone so that he could find relatives and friends who would shelter him, ”she said.

See also  Skiing Kaisa Mäkäräinen, 38, got into a loud crash when she received a quick alert for the Finnish Championships - “Lactic acids are coming so much faster” 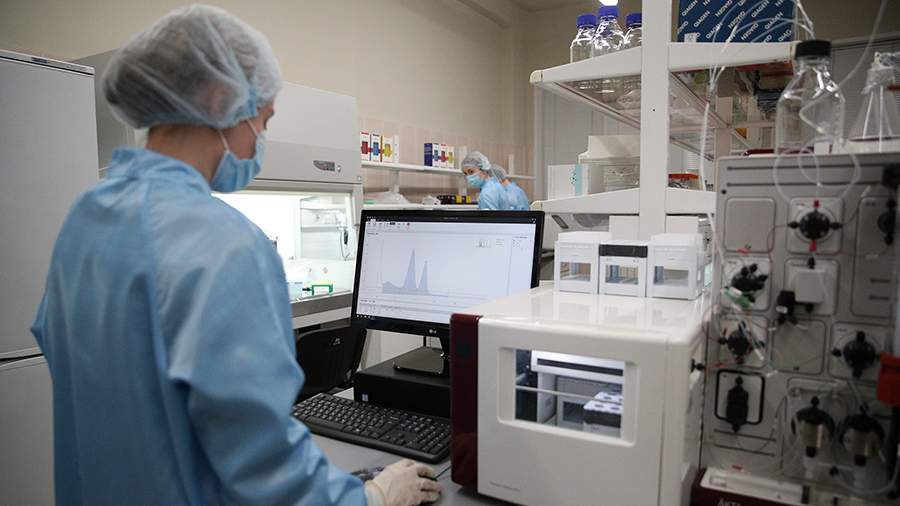