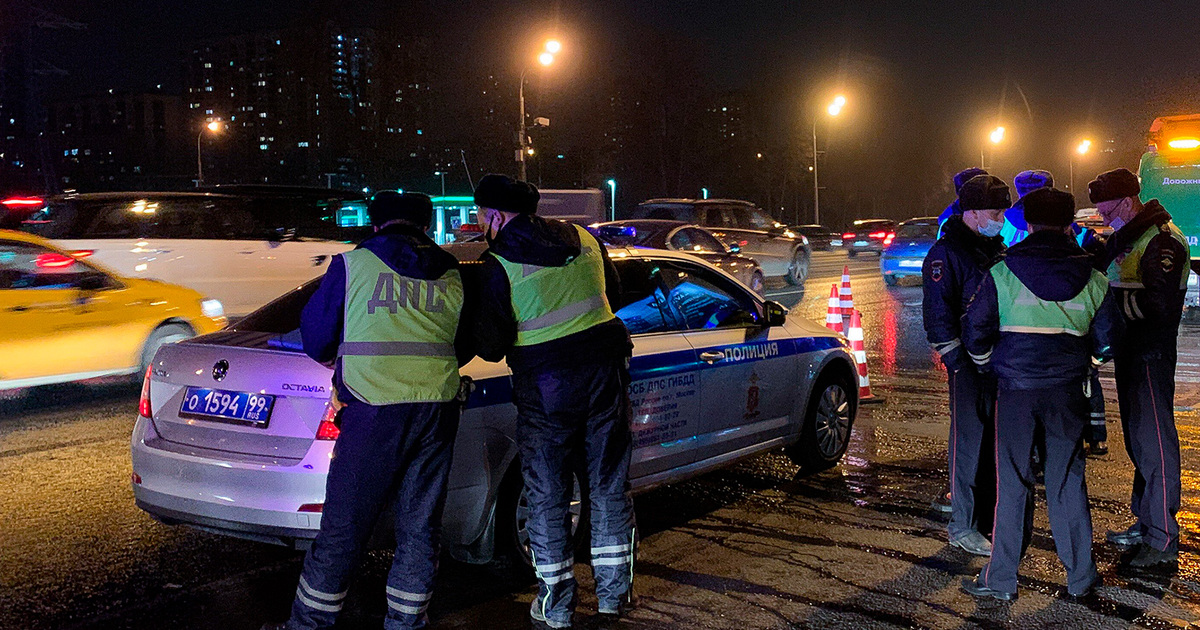 The traffic police of Moscow began to massively catch unregistered cars after an accident with blogger Edward Beale. This is reported by the Telegram channel Mash.

According to him, the leadership of the inspectorate instructed to get rid of all “stop-records” – cars, the registration of which was suspended.

This usually happens when the owner sells the vehicle and removes it from the register, but the new owner, contrary to the law, does not register it within ten days after purchase. As a result, the car is not listed anywhere, but the numbers on it remain.

It is known that in total in the capital about one and a half thousand “ghost cars” have been put on the wanted list, about 600 of them have already been caught. The traffic police remove the license plates from the car and rewrite all the accumulated fines on the drivers.

Beal caused a major accident in Moscow involving five cars on April 1. On the fact of the accident, a criminal case was opened on violation of traffic rules with causing grievous harm to human health through negligence. One of the victims, a Muscovite Maria Artemova, was taken to intensive care and spent several days in a coma. Bill pleaded guilty for the incident and said he was sorry.

Zozulia returns to Vallecas ... one season after the endless match