In Moscow, an emergency warning was announced due to the weather 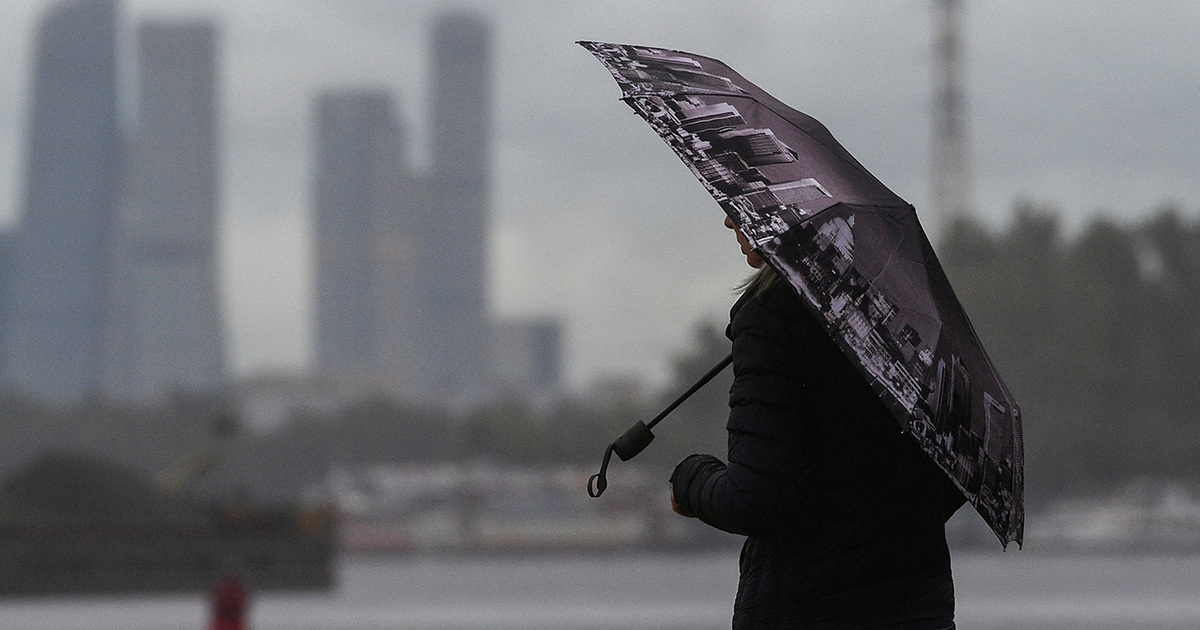 The Moscow Emergencies Ministry announced an emergency warning due to worsening weather. Post posted in Telegram-channel of the Moscow Department of Transport.

Motorists were warned of a possible deterioration in visibility and minor accidents. “Be careful while driving, do not park under trees and wobbly structures,” the Department of Transport said.

Earlier, Yevgeny Tishkovets, a leading employee of the Phobos center, said that warming in Moscow will come only by Victory Day. According to him, in the first days of May the weather in the city will be “non-barbecue” – at nights it is expected from one to six degrees Celsius, in the daytime – from plus 12 to plus 17.

Tin Cat: Unity is at the heart of the competition despite the ‘point’!