In Moscow, a Ukrainian was sentenced for attempting to smuggle spare parts for the MiG-29 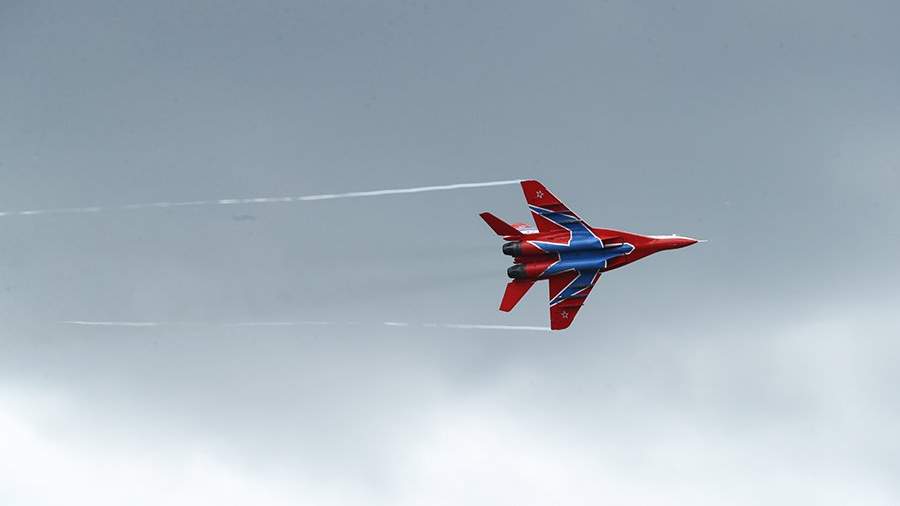 The Gagarinsky Court of Moscow sentenced a Ukrainian citizen to three years in prison for attempting to smuggle spare parts for MiG-29 fighters. On Tuesday, May 4, reports TASS citing a law enforcement source.

“Citizen of Ukraine Sergey Ivanovich Liventsov was found <...> guilty of committing a crime under Part 1 of Art. 30 and h. 1 of Art. 226.1 of the Criminal Code of the Russian Federation (preparation for smuggling of firearms or their main parts, ammunition, weapons of mass destruction, their delivery vehicles, other weapons, military equipment, as well as materials and equipment that can be used to create weapons of mass destruction). He was sentenced to three years of imprisonment in a general regime correctional colony, ”the agency’s source said.

The defense and the convicted person have already appealed against the verdict.

On April 26, Ukrainian Oleksandr Marchenko was sentenced to 10 years in prison for trying to export spare parts for the S-300 anti-aircraft missile system to Ukraine.

In May 2018, the man received an assignment from Petro Khomenko, an employee of the Foreign Intelligence Service of Ukraine, to purchase spare parts used in the S-300 anti-aircraft missile systems in the Russian Federation, and he was also allocated $ 163,000 for this purpose. Secret items had to be transferred to an exporter from Ukraine.

In April 2019, Marchenko was detained; the investigation collected exhaustive evidence of his guilt. They formed the basis of the court’s decision.

Ricky Rubio: “This season has helped me a lot to grow”