In Moscow, a man rode on the roof of an electric train and died of electric shock 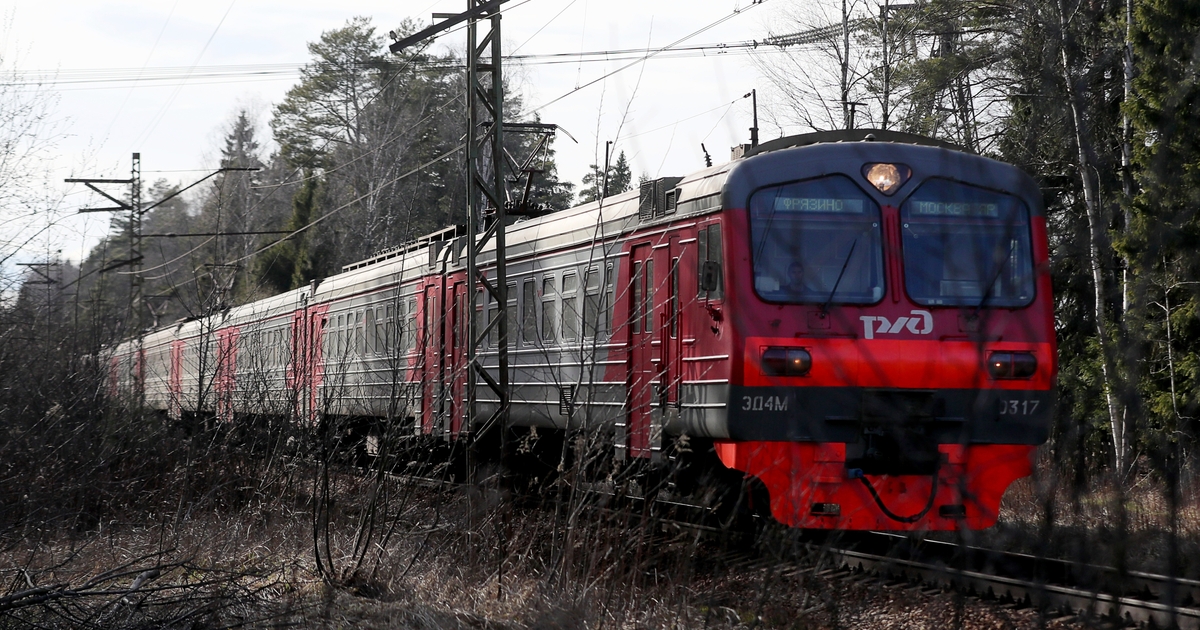 In Moscow, a young man who was fond of so-called “catching” rode on the roof of an electric train en route from Monino to Moscow. The trip ended with a lethal outcome for the extreme. It is reported by TASS with reference to the representative of the Moscow Interregional Investigation Department for Transport (MMSUT) of the IC of Russia Elena Markovskaya.

On the morning of June 6, the body of a man born in 1998 was found on the roof of an electric train. Doctors diagnosed the “hooker” with signs of electrical injury. Presumably he died of an electric shock.

The incident took place on the Yaroslavl direction of the Moscow railway. The circumstances of the incident are being established. A pre-investigation check has begun.

Earlier it was reported that the man died during sex in Moscow. For a preliminary reason, during intimacy, a blood clot came off.