In Minnesota, the pro-Trump under control 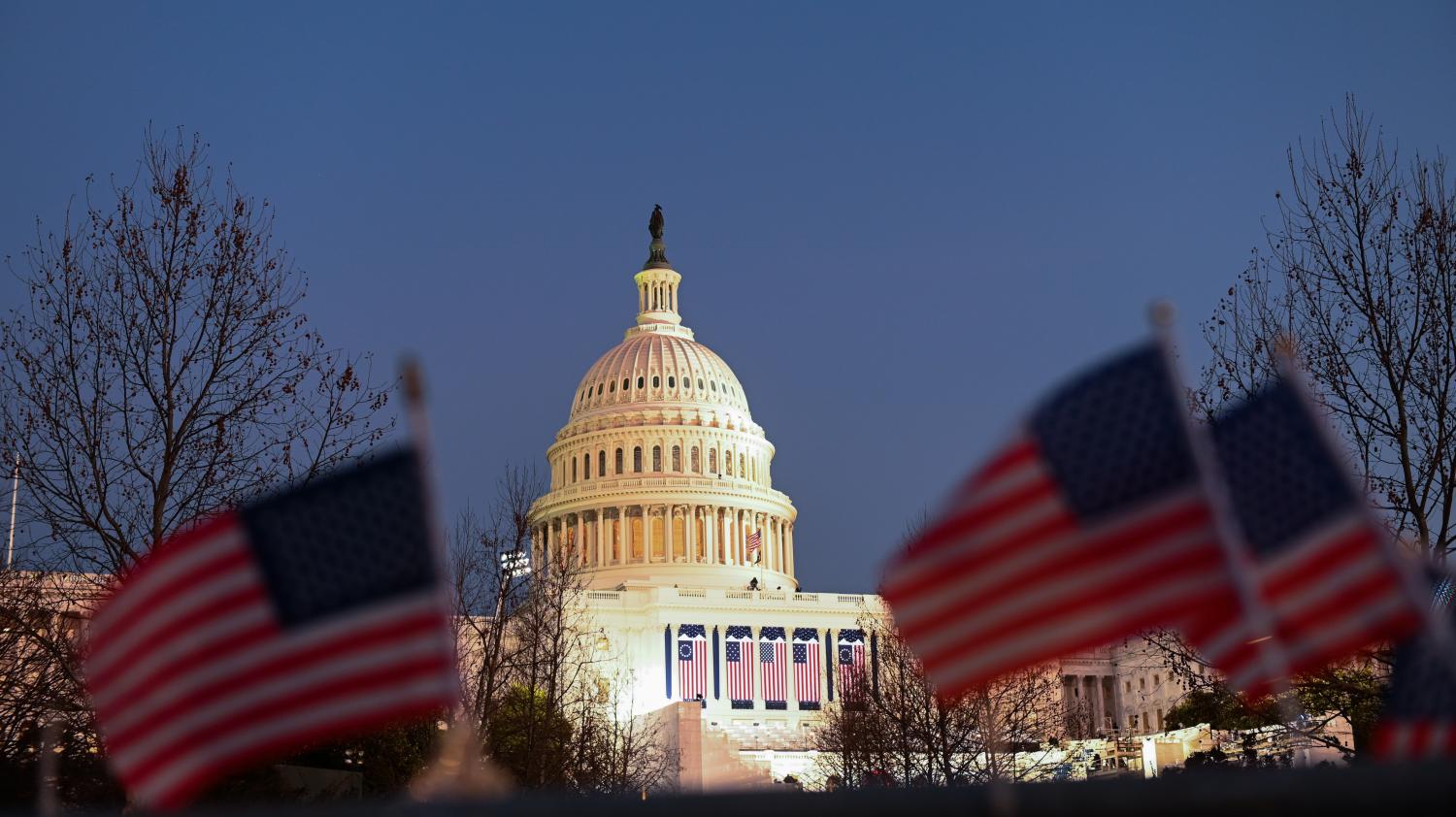 The authorities were strongly mobilized in Saint-Paul in Minnesota (United States), Wednesday, January 20. All the streets were blocked off with concrete blocks, police vehicles, the national guard and armored vehicles. Local FBI sources had warned the government that the risk was significant. There could be demonstrations but also violent and armed elements, reports our journalist Ben Barnier from Saint-Paul.

The entire perimeter of the institutions and the Capitol in Washington had therefore been sealed off. In the end, the situation was calm during the inauguration, a handful of Trumpists had just come to see. No gatherings but bitterness. In Minnesota, fear is great about the Second Amendment and the right to bear arms, notes Ben Barnier, especially in rural areas. Everything was finally under control in the state at the end of the day. 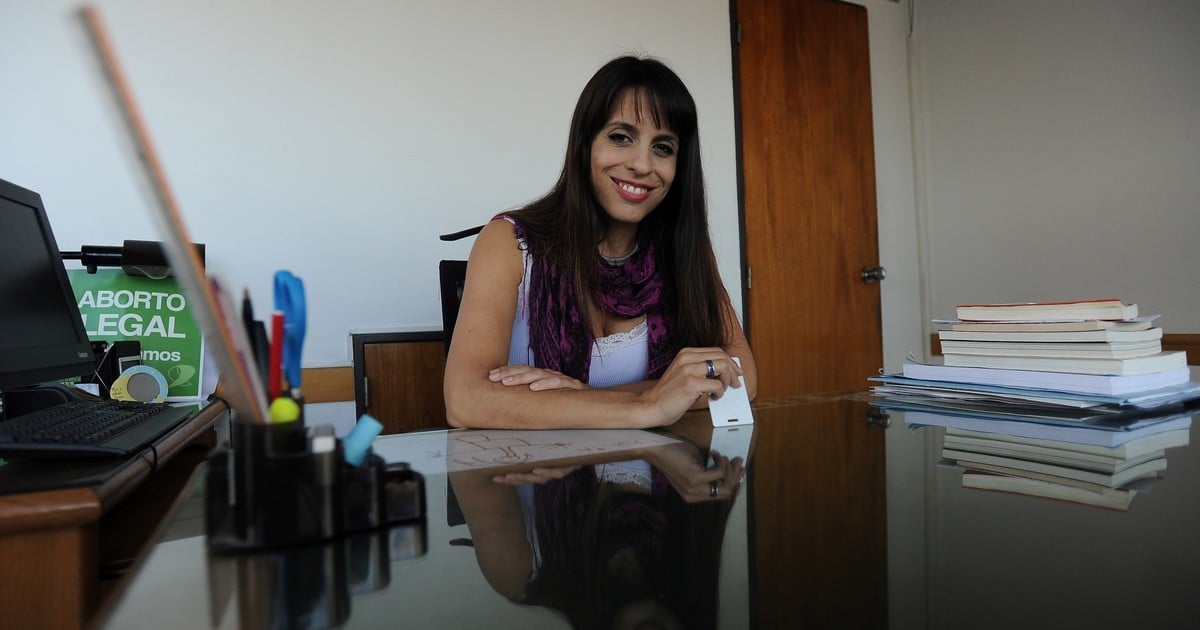 This German made Navalny fit again

Some Fierce without fear of the pandemic