In May, formal wages lost again to inflation 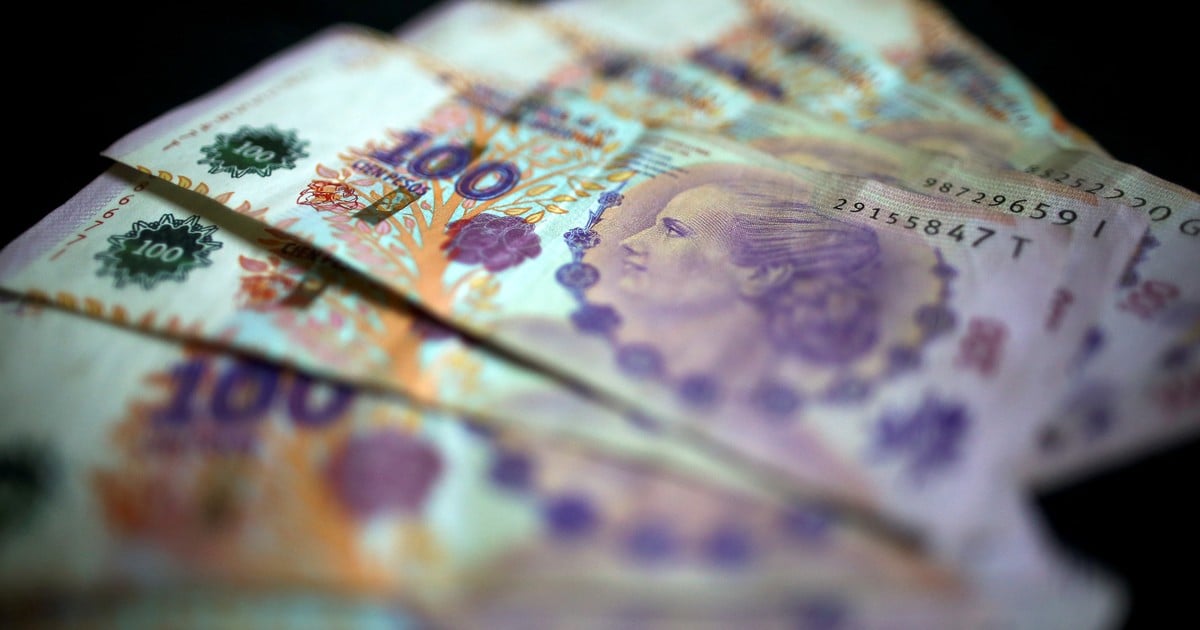 In May, formal or registered salaries, with contributions to Social Security, lost to inflation: they increased 1.2% while the average rise in prices was 3.3%.

Even so, due to the improvements of the previous months, between January and May of this year wages accumulate a rise of 21.8%, while inflation was 21.5%.

However, a broader look indicates that in the last 12 months, registered salaries accumulate a rise of 42.8% versus a year-on-year inflation of 48.8%.

That difference of 6 points implies a wage decline of 4% against the increase in prices that is added to the losses that accumulated from 2018 onwards.

The salary data correspond to the RIPTE (Taxable Remuneration of Stable Workers) which as of May amounted to an average of $ 81,464.51 gross, according to the report of the Ministry of Labor based on the companies’ declarations to Social Security. A year ago, the average salary was $ 57,057.90 For being the gross salary, at $ 81,464.51 The worker’s retirement and health contribution (17%) would have to be deducted, which gives $ 67,615.54 of “pocket salary”.

The RIPTE is calculated based on the average remuneration subject to contributions to the Argentine Integrated Pension System (SIPA) received by workers under a dependency relationship and which were declared continuously during the last 13 months.

It is discounted that formal wages in June could exceed inflation due to the reopening of several joint ventures (Bank or Rent Buildings case) and by the new joint ventures that agreed to increases in quotas in line with the new inflation projections.

The salary balance shows that, With some 300,000 fewer formal wage earners, the accumulated wage loss for the last 3 years was almost 18%.

As a salary index, the RIPTE is used every three months to fix half the percentage of mobility of retirements, pensions and other social benefits and in the calculation of compensation for work accidents. 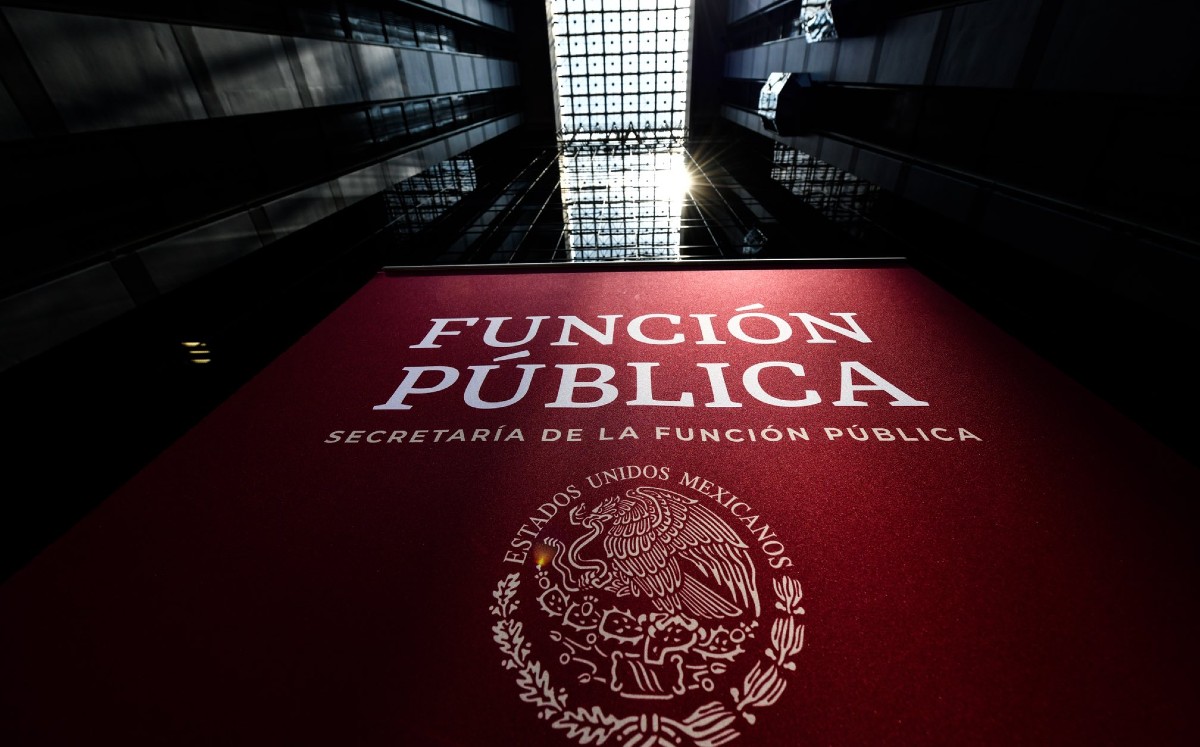