In Lviv, a girl got 70% of her body burned because of a selfie 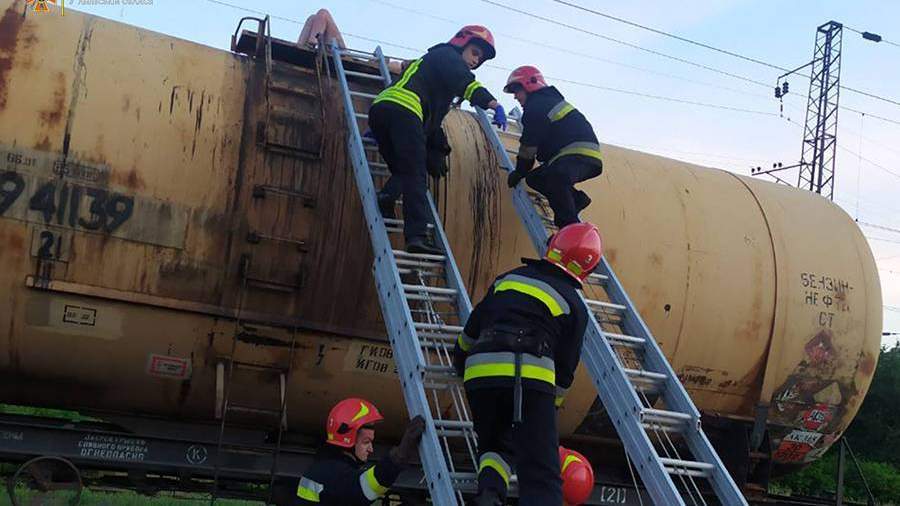 In Lviv, a 26-year-old girl was electrocuted in a tank car, where she climbed to take a photo of herself. The incident took place at a railway station in Lvov. This was announced on Saturday, July 10, by the Emergency Situations Service of Ukraine on its Facebook page.

“The Rescue Service received a message that in the city of Lvov, at the Pidzamche railway station, a woman born in 1995, who was on a tank car, was electrocuted,” the service said.

The victim was removed from the car by rescuers, she was hospitalized with numerous burns.

Deputy of the Lviv City Council Igor Zinkevich in his Facebook profile said that according to eyewitnesses, the victim climbed onto the train tank in order to take a selfie.

In May, in Orsk, Orenburg region, a 16-year-old girl who was trying to take a selfie stumbled and fell off an unfinished railway bridge. She was hospitalized with a closed fracture of the third lumbar spine.

In April, a girl who had also tried to take a selfie was rescued in Moscow, who fell into a river from a bridge. 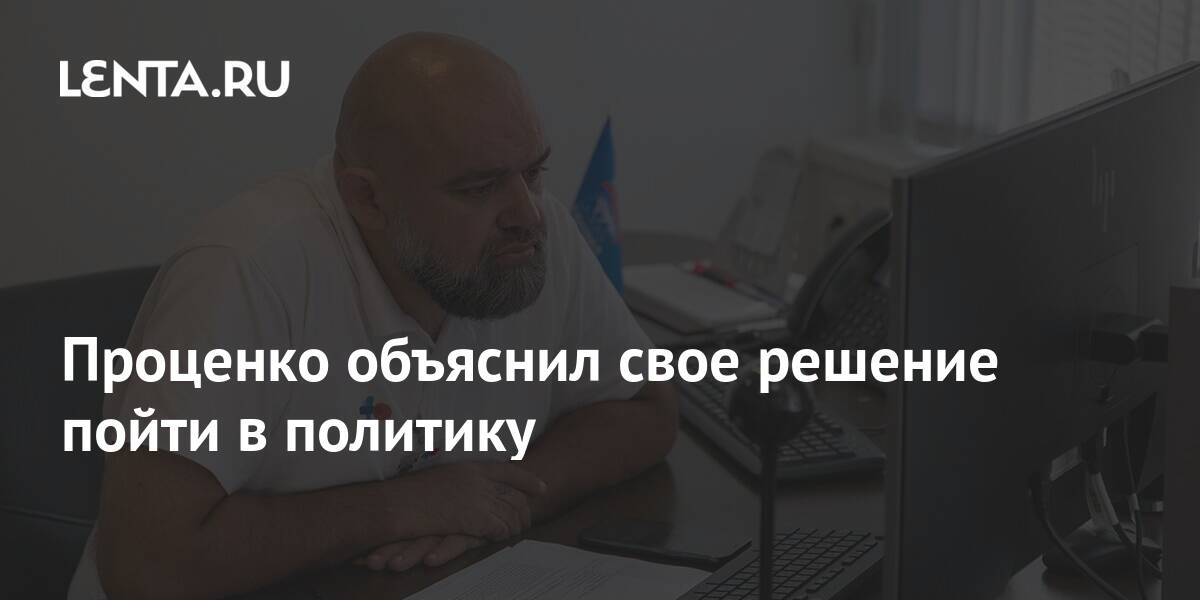 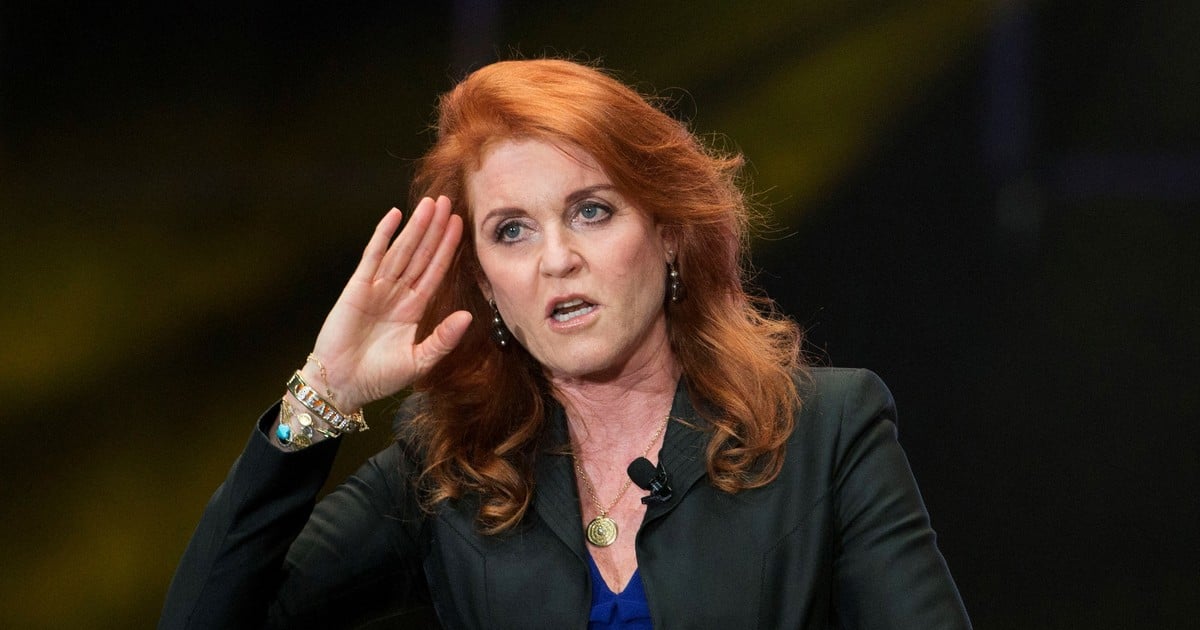 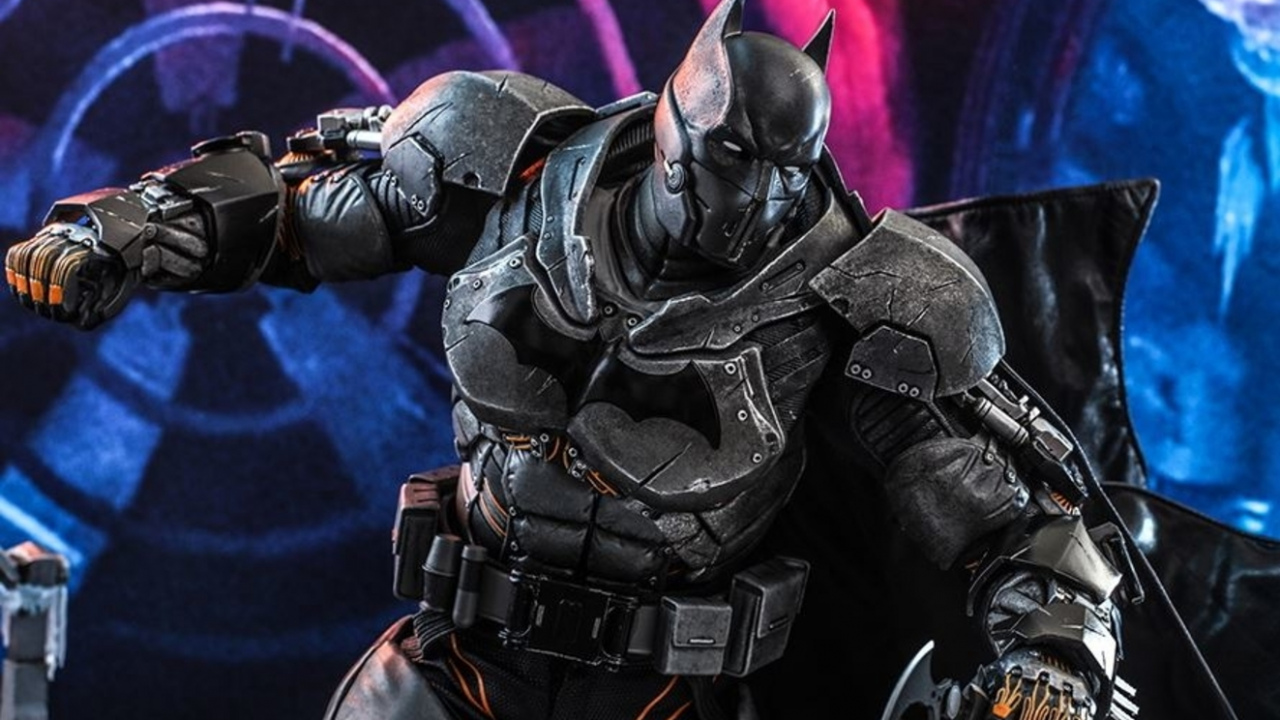