In London, Topshop stores, temple of “fast fashion”, are living their last moments 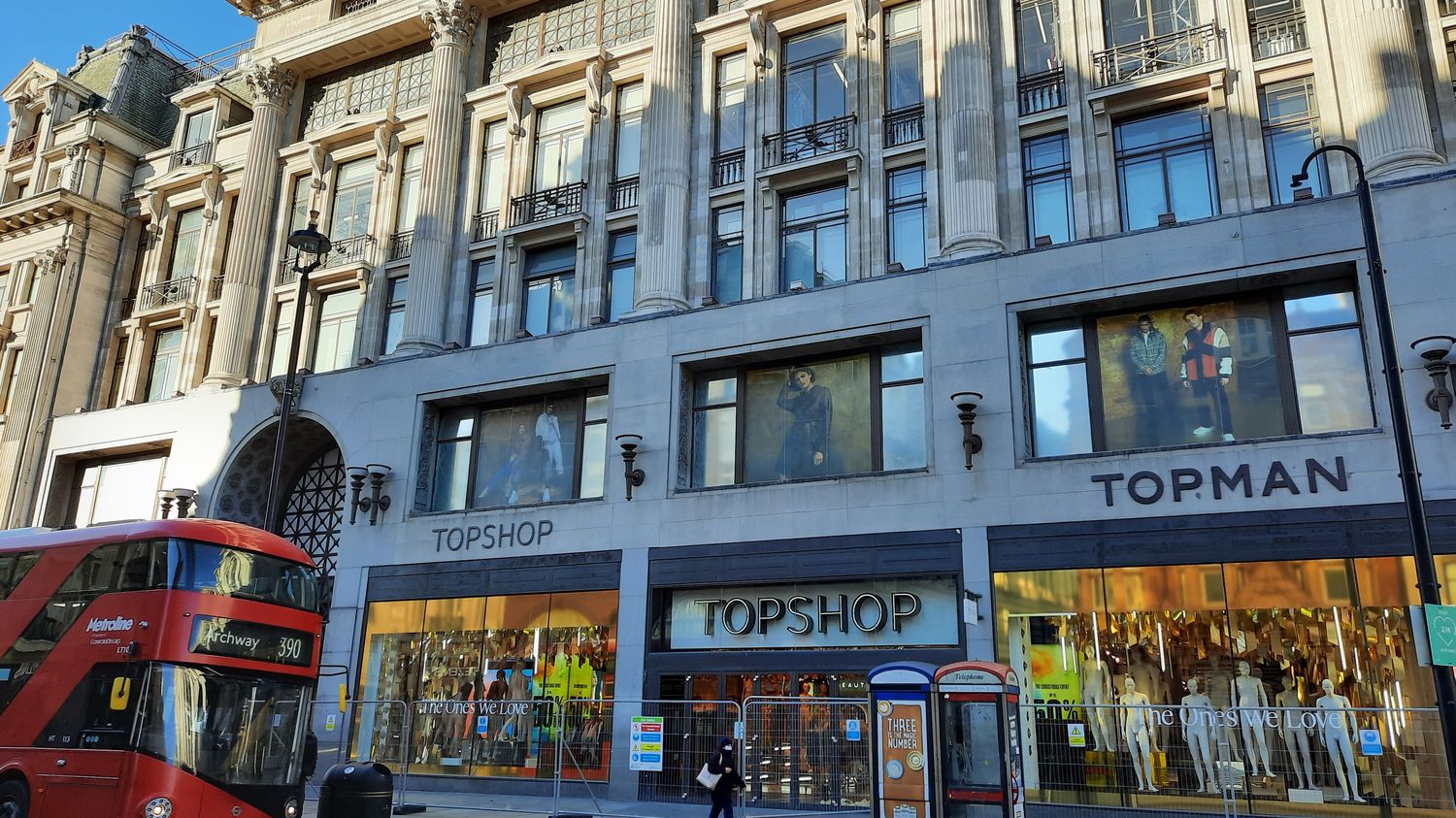 They are fashion landmarks and they will soon be gone. Topshop stores will not reopen after lockdown in the UK. In great financial difficulty, the iconic British ready-to-wear brand has just been acquired by the giant Asos, but the agreement does not include the 70 stores which will therefore close their doors.

For millions of British consumers, this is a shock, as the huge stores of the brand have been open for almost 60 years. In front of the Topshop in Oxford Circus, in the heart of the capital, Helen braved the cold to immortalize the last moments of her favorite store on Tuesday 9 February. “You come with your parents who are waiting for you at the entrance, you meet your friends and there, you spend the money for Christmas or your birthday … tells this 30-something, who discovered the brand as a teenager and even worked there. It was a must! It’s always been there in my life. It’s going to be weird to see him disappear… really weird. “

In the windows of Oxford Circus, the models are undressed. Inside the store where we found clothes, from pajamas to evening wear to jeans and suits, we now see the employees moving clothes and furniture. This three-storey building is the symbol of the brand. This is where Kate Moss came to launch her collections in a nightclub atmosphere. There were also restaurants and a nail bar. 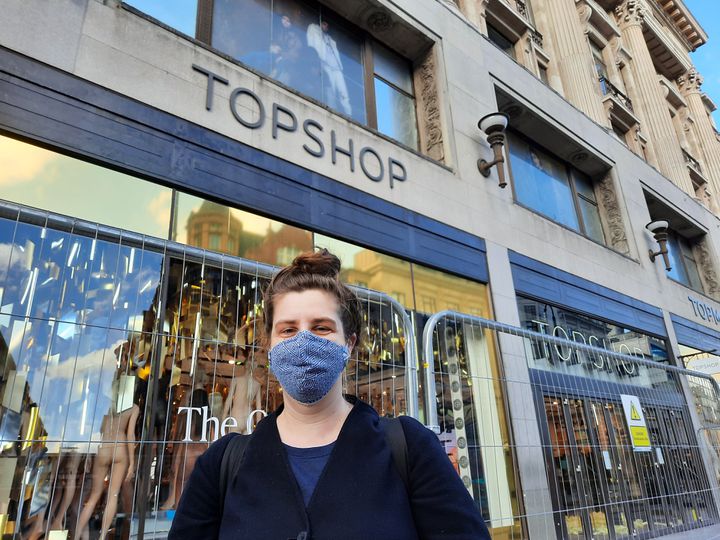 Founded in 1964, Topshop is becoming popular by making catwalk fashion accessible to as many people as possible. “Topshop was iconic, says Tamara Cincik, a former designer for the brand. He was a fantastic leader in innovation and the democratization of fashion. Not a big stuffy shop but a place where you spend hours and have fun. “

“We are losing a great store that we have had a relationship with our entire life.”

Topshop then developed with giant downtown stores. “It is an institution which had launched, from the 60s, very major trends in British fashion”, underlines Paul Alger, of the textile and fashion association in the United Kingdom. But according to him, this model has lost speed and the brand has never really bet on digital, which has weakened it with the Covid pandemic. “In the UK, we are the number one consumer country in Europe for fashion products purchased online, explains Paul Alger. Those who were able to adapt to online sales, which became even more massive with the health restrictions, were in a better position to survive and to maintain or even increase their sales. “

The Topshop store in Oxford Circus, which spans more than 8,000 square meters, will not reopen, as will the other 69 of the brand. In all, 2,500 jobs are at risk.

Animals A crested Capricorn was found near the Black Mountain ski trails: probably a wolf

Deutsche Bahn plans mega-ICE: Everything we know about the new model

Millions of doses of AstraZeneca’s “Latin American vaccine”, delayed due to lack of packaging