In less than an hour, Juliette has songs on Brazilian playlists Less than 1 hour after the debut of the ex-BBB EP, at least two songs by the artist are already on Spotify’s Hot Hits Brasil playlist (Credit: Reproduction/Social Networks)

The BBB21 champion Julitte’s EP was released on streaming platforms at 9pm this Thursday (2). Less than 1 hour after the debut, at least two songs by the artist are already on Spotify’s Hot Hits Brasil playlist, the playlist is assembled based on a kind of curatorship of the platform itself and being practically synonymous with the song will break out or already broke out.

“Difference Mara”, which talks about the love between people from different regions (Northeast and South, in this case), is featured in the list. Another song, “Vixe que Gostoso”, was also among the top ten.

Juliette’s EP has six new songs (Bença, Diferença Mara, Doce, Sei Lá, Benzin and Vixe Que Gostoso) and before being released it was already a success. With over 600,000 pre-save on digital platforms, the EP set a new national record.

According to data confirmed by Virgin Music Brasil, the label responsible for the release, there were more than 222,000 pre-saves made on Spotify alone – ten times more than the previous record holder, the album Doce 22, by singer Luísa Sonza. 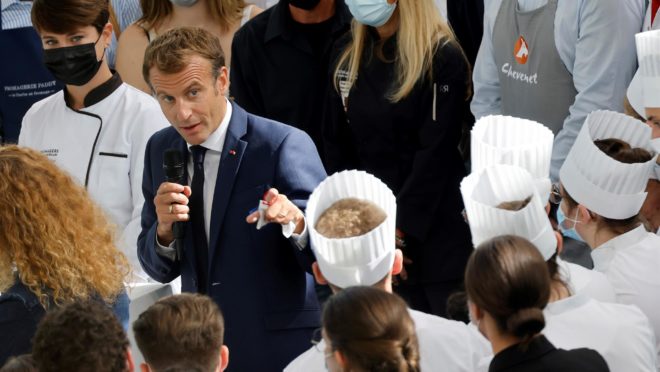 Champion of diving, Lgbtq rights and knitting: this is who Tom Daley is