In Leganés we will hear “Colonel’s words” 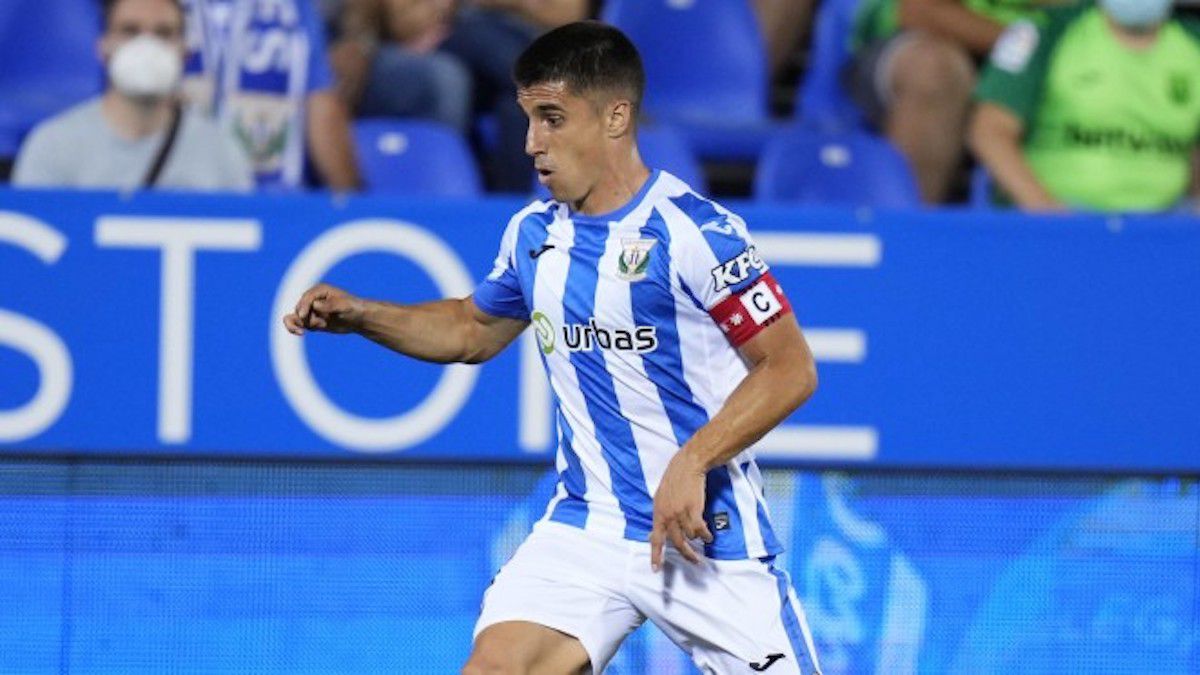 Communication and marketing have become essential travel companions for today’s football. Take care of that communication generates new illusions and new incentives. One of the Spanish football teams that has us accustomed to original campaigns is Leganés. The pepineros have done it again. In this case from the hand of one of its sponsors, KFC, the chain of fried chicken restaurants. Now the captains, Unai Bustinza, Javi Eraso and Rodrígo Tarín, they are no longer captains to promote to colonels. The Lega wants to start this campaign in which they seek to fight for promotion with a first promotion, that of their locker room leaders.

In addition, the KFC chain will launch in early 2022 a limited edition burger to honor the cucumber hobby. The firm has been a sponsor of Leganés for eight years.

Víctor Marín, CD Leganés marketing director explained that “We wanted to promote our captains to colonels with KFC, to celebrate with all the pepineros the beginning of a new campaign in which we hope to have more and more fans on the field. It is a tribute to the fans and players of CD Leganés ”. For her part, Beatriz Martínez, Brand Manager of KFC in Spain, stated that “We have planned a series of actions to be carried out over the next few months. that start with this ascent, to start the season with an extra motivation ”.