In Kiev told about the “bad sign” for Ukraine 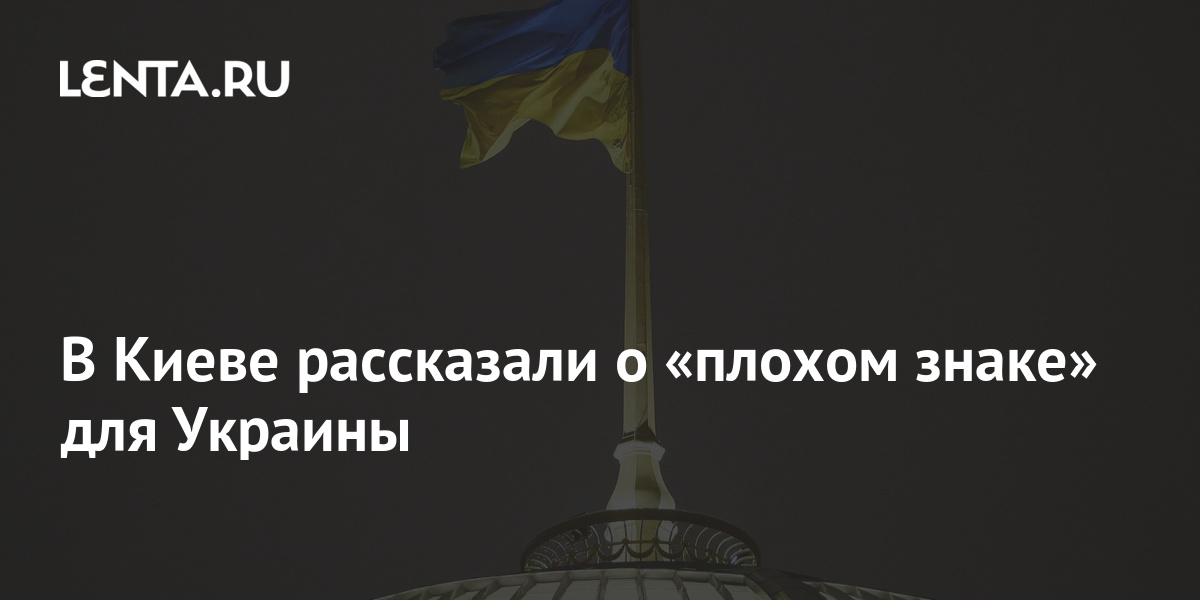 Political scientist, former deputy of the Verkhovna Rada Taras Chornovol said that the strategic dialogue between Russia and the United States is a “bad sign” for Ukraine. He wrote about this in his article for the publication “Glavred”.

Chornovol recalled that earlier the press secretary of the State Department Ned Price announced the preparation by the United States of a strategic dialogue with Russia, which will also affect Ukraine.

According to the political scientist, strategic dialogue means reaching agreements that satisfy both sides, and such a dialogue cannot exist between countries “occupying diametrically opposite positions.”

At the same time, Chernovol expressed the hope that Washington would provide some additional explanation in the near future. He also concluded that such statements indicate that Russia and the United States have reached possible points of compromise, in which Ukraine “looks like a means of exchange.”

Earlier it was reported that the US State Department will help Ukrainians study international law – including in order to sue Russia, allegedly violating human rights in Ukraine. They are ready to allocate up to $ 2.5 million for this. The US government grants website reports that the State Department’s Office of Global Criminal Justice (J / GCJ), from which the grant is announced, is committed to preventing violent crimes, mitigating their harmful effects, and ending the impunity of criminals to instill respect for human dignity and stability in all. the world.