In Kiev, they called a provocation of the message about the suspension of military assistance from the United States 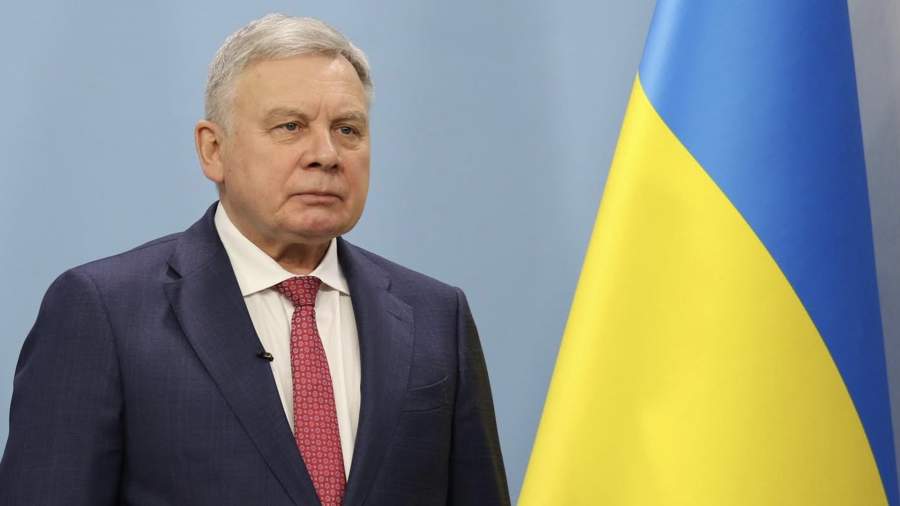 The Minister of Defense of Ukraine Andriy Taran called the publication in the media about the suspension of US military assistance to Ukraine a provocation. On Saturday, June 19, writes about this Defense Press Service countries.

Thus, Taran commented on the publication of the American publication Politico that in connection with the Russian military exercises, the United States intended to give Ukraine $ 100 million in additional aid, but did not do this on the eve of the Russian-American summit.

At the same time, the minister accused Russia of conducting an information campaign against Ukraine.

“It is surprising and regrettable when some domestic media outlets, including those that consider themselves to be high-quality resources, are carried out on provocations, do not check the content and sources of this kind of information throws, and become a blind instrument of information war in the hands of the enemy,” he noted head of department.

On June 18, information about the cancellation of the planned aid to Ukraine was also denied by the press secretary of the White House, Jen Psaki.

“The idea that we have suspended security assistance to Ukraine is nonsense. Just last week, before the US-Russia summit, we provided a $ 150 million security package, including weapons, ”she said.

In early June, Ukrainian President Volodymyr Zelensky said that he had discussed with US senators the possibility of increasing military assistance to the country “to strengthen its combat capability.” Prior to that, on May 25, Zelensky introduced bills to the Verkhovna Rada aimed at increasing the number of the country’s armed forces.

On April 22, US State Department spokesman Ned Price announced that the United States would continue to provide assistance to Ukraine “to defend against Russia,” including through the supply of “defensive flying weapons.” He did not elaborate on the details of the deliveries.