In Japan, mother and daughter were rescued from the rubble at the site of a landslide 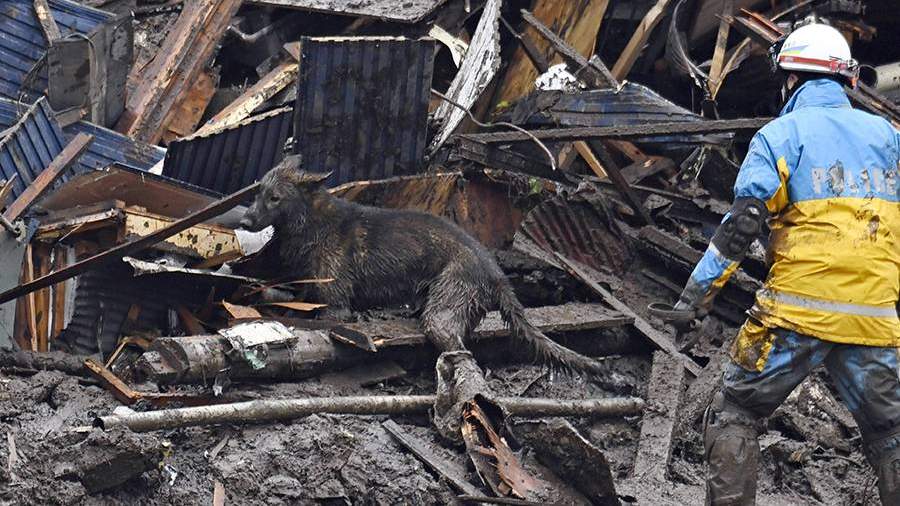 Japanese rescuers in the city of Atami removed a mother and her nursing daughter from the rubble at the site of the landslide. On Monday, July 5, reports Yahoo with reference to law enforcement agencies.

They were found in a residential building, the first floor of which was covered with a layer of earth as a result of a landslide. It is clarified that none of the family members were injured.

Earlier the same day, it became known that the number of victims of a landslide in the Japanese city of Atami increased to three.

On July 4, it was reported that heavy rains that hit the central and eastern regions of Japan caused high-speed trains to stop, and about 260 people spent the night in carriages.

Traffic was interrupted on Japan’s busiest rail line, which connects Tokyo to the major cities of Nagoya, Osaka and Kyoto.