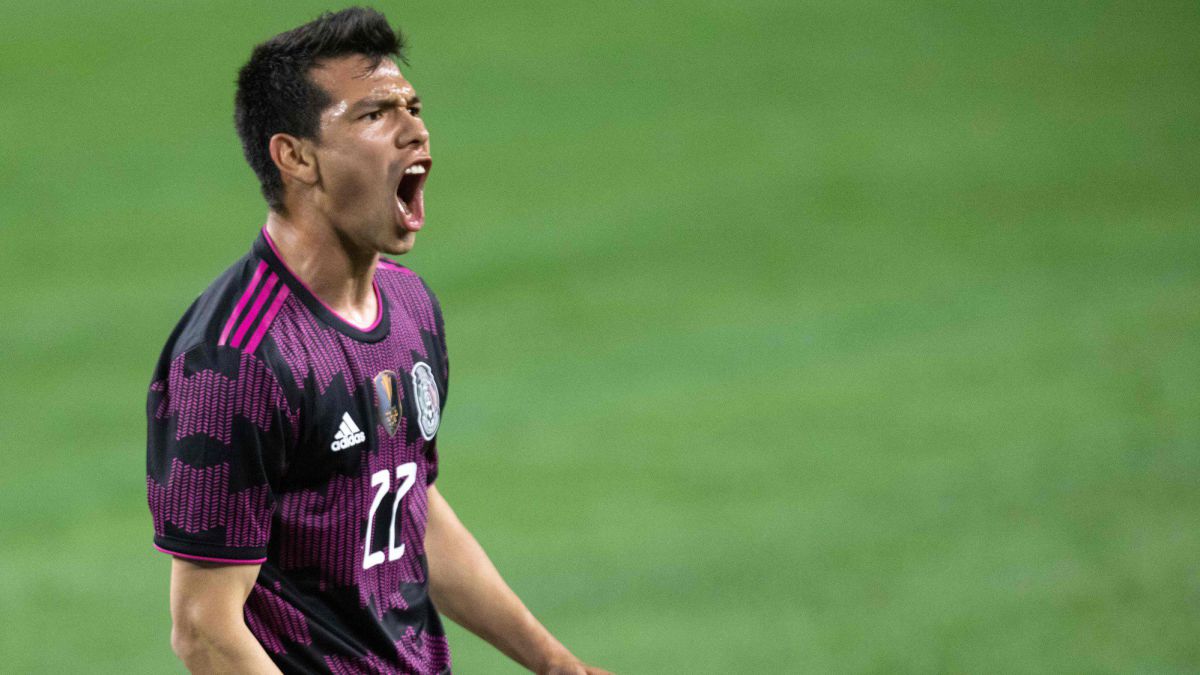 The Mexican Hirving Lozano is the last name that has been linked to Sevilla. The rumor comes from Italy, where the newscast ‘Il Mattino’ even talks about an official offer by those from Nervión to Naples, although this information does not detail the amounts that Sevilla would have put on the table in the first instance.

However, the amounts in which Lozano moves make it unlikely that Sevilla can access him. And it is that the Mexican arrived at Naples two seasons ago for 35 million euros. As if that were not enough, it is not about a footballer who has not adapted or who is in low hours, circumstances that Sevilla usually take advantage of to reduce transfers. On the contrary, since Lozano has worn the Naples shirt this season 43 times, scoring 15 goals and giving 5 assists.

Linked to Real Madrid after the arrival of Ancelotti to the white bench, the interest of Sevilla seems to remain in that, in interest, no matter how much from Italy it is published that it is the best placed at the moment.