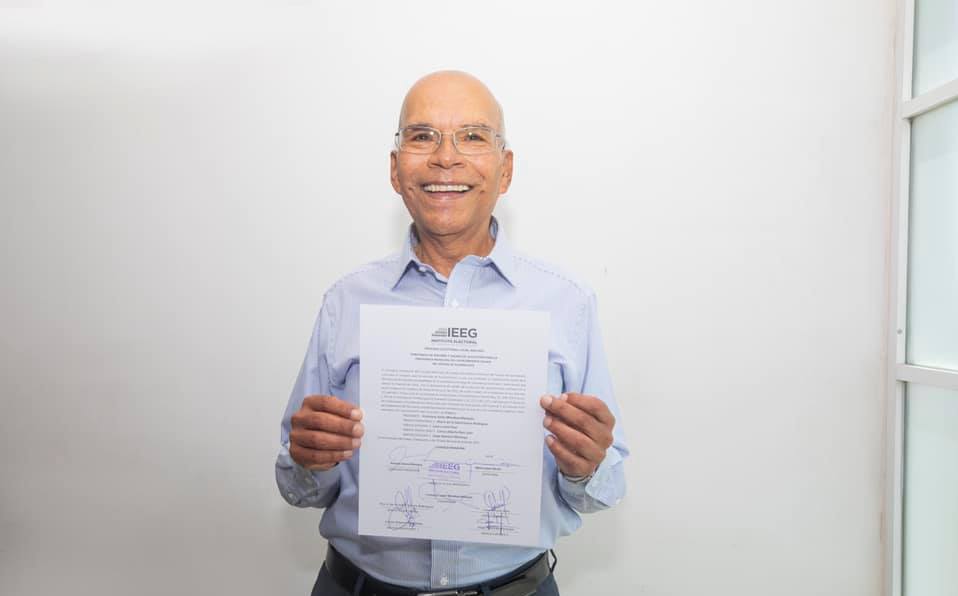 Since capturing The Marro, leader of the Santa Rosa de Lima Cartel, the dispute between this organization and members of the Jalisco New Generation Cartel through the square has plunged Celaya, Guanajuato, into insecurity, to such a degree that according to data from the Citizen Council for Public Safety and Criminal Justice it is one of the six most dangerous cities in the country.

It is in this violent Celaya, where on June 6 the PAN was elected as mayor Javier mendoza, a candidate who three years ago had already participated for The tiger raffle, but that until today he won it.

In interview for MILLENNIUM, Mendoza declared that despite the context of this municipality from which he will protest on October 10, he is not afraid and rather is enthusiastic, because what many see as a problem he sees as a challenge to “rescue Celaya”.

However, he assures that the challenge will not be easy, since of the 100 percent of the colonies that Celaya has, half 50 are considered as areas of high conflict.

“In Celaya we have more or less a total of 480 colonies, of which 220 are popular colonies where we have the highest crime incidence. The issue of drug dealing is handled a lot, the issue of robbery from home, room or now occasionally vehicles, pedestrians, bank exits, etc. ”, explained the also engineer.

According to figures from the citizen council, this municipality leads the six most violent cities in the world followed by Tijuana, Ciudad Juárez, Ciudad Obregón, Irapuato and Ensenada.

The situation has become so uncontrollable that even taqueros are extorted in the central area of ​​the state, as was the case with a family from the state of Oaxaca.

“The taqueria was years old and first they reached an agreement with some, but then three other alleged drug traffickers came to want to extort money from the owners, and then how? Besides, the problem is that they don’t mess with your business, the problem is that they they mess with your family, that’s the biggest problem, if before they kidnapped one child, now they kidnap two, ”shared Ana Luisa, a saleswoman on Avenida Oro in Celaya.

But she is not exempt from these crimes and like 90 percent of her neighbors, her family has also already been violated.

“Imagine, my sister and I, seeing her here, were about to take her out of her truck with weapons, some squares, I don’t know what they are called, little ones. She had previously taken away her truck and previously they had taken another car from her, that’s why people don’t want to give an interview and don’t think they tell you like that with a little pistol, nooo, pistol and they put it in the depths of your heart ”He shared.

MILLENNIUM made a tour of the most complicated neighborhood of Celaya, and in less than an hour, police officers from the Secretariat of Citizen Security received reports of the murder of a man over 30 years old with a shot of thanks and an alleged robbery attempt.

“Where we came from they also scared us because leaving Gasca here for El Rifle, they put a lot of glass with the intention of puncturing our tires and we had to remove it with our feet, fortunately there was no one, but they did scare us”, shared one of the agronomists who experienced the events and informed the police of the mishaps.

It is because of this type of event that the mayor assured that he will ask the federation for help, so that more members of the National Guard arrive in the area :.

“To the Sedena, to the Navy if necessary, the same Municipal Police, the State forces, in a very coordinated way with strategy, with logistics,” concluded the elected mayor Javier Mendoza.