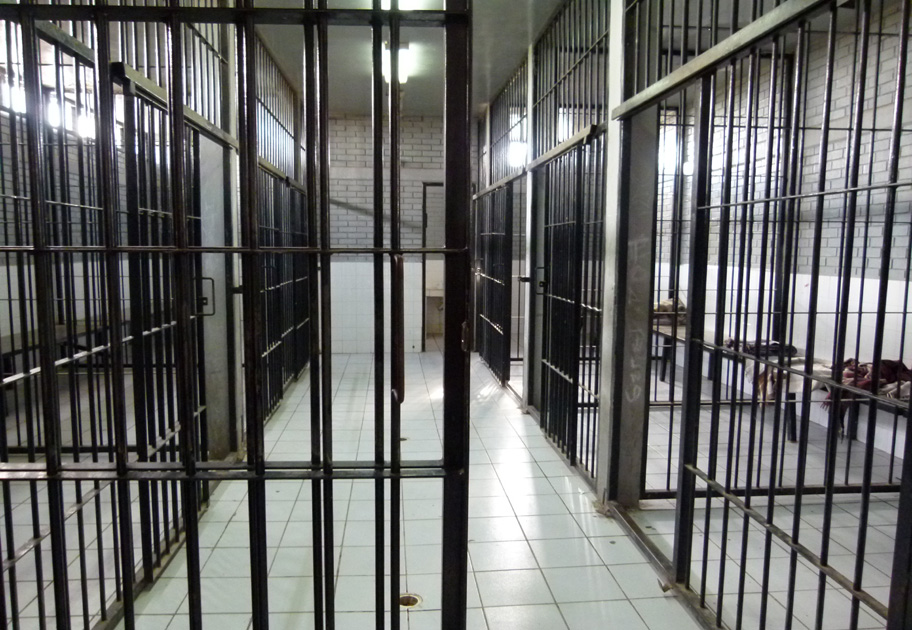 In the state of Guanajuato, most of the inmates sentenced or prosecuted for a crime correspond to those who have been accused of intentional homicide According to a request for information answered by the Secretary of Public Security of the State (SSPE), in which it is detailed that the second most common crime in the entity is theft.

Respect to the crime of homicide, a total of 1,866 people are currently deprived of their liberty which represents 26 percent of the total, while for the crime of robbery in its different modalities, 1 thousand 621 people are in the same situation, representing 24 percent of all inmates in penitentiary centers.

Regarding the crime of intentional homicide, according to estimates of the SSPE itself, 90 percent of these are related to organized crime, which would be talking about 1,679 people detained with links to any of the criminal groups that operate in the entity.

It should be noted that, in the case of arrests for intentional homicide, especially those that have some connection with organized crime, they may be subject to proceedings for more than one homicide, according to various statements issued by the State Attorney General’s Office in charge of executing the corresponding arrest warrants.

Among the first ten crimes for which more people are deprived of their liberty are those of rape with 727 inmates, crimes against health, 529; kidnapping, 380; possession of a firearm, 315; Intrafamily violence, 209; injuries, 188; femicide, 160 and illegal deprivation of liberty with 137 detainees.

According to the document, a total of 7 thousand 18 people are currently inmates in the prisons run by the state administration, of which 2 thousand 697 await the corresponding sentence as they are still linked to the judicial process.

In other words, practically 4 out of every 10 people who are interned in a state social reintegration center in the state are awaiting sentencing.

The official letter issued by the Transparency Unit of the Ministry of Public Security does not specify the crimes for which inmates await sentencing in state prisons.